$1 Million to Spend and Few Options: A Look Inside NJ's Red-Hot Housing Market 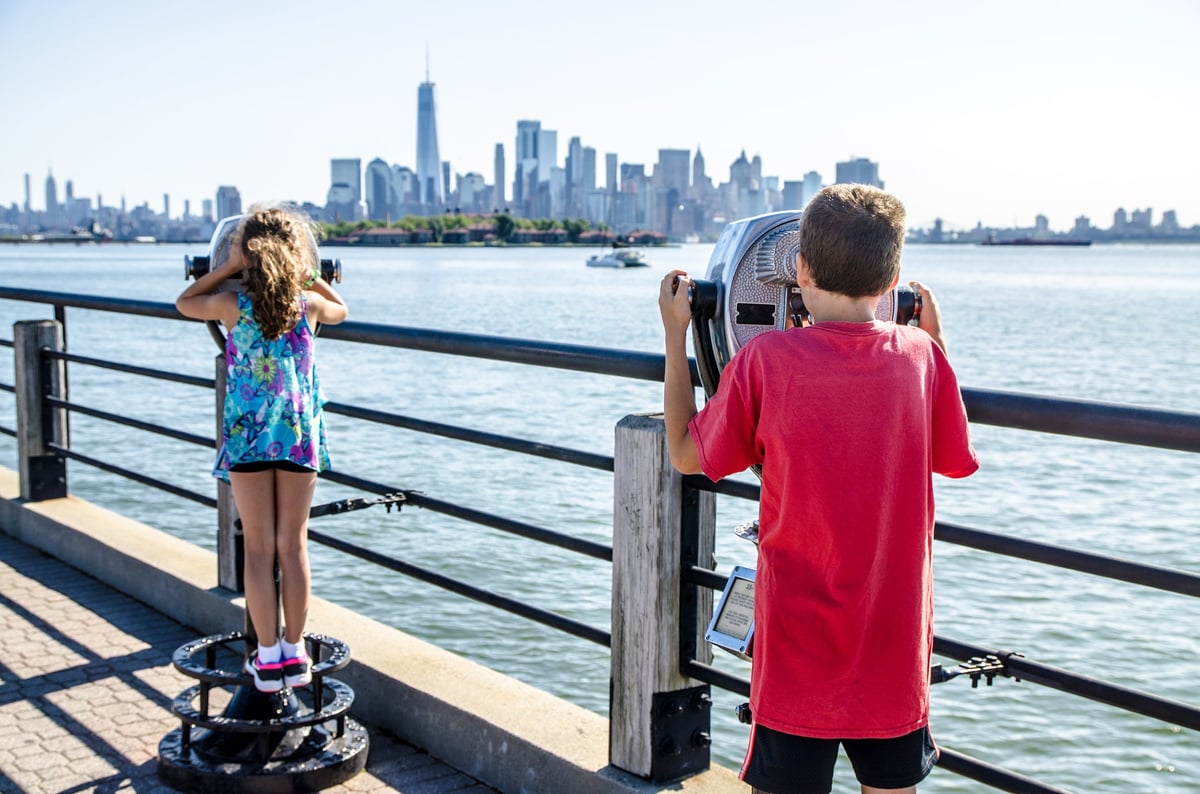 One couple with a very healthy budget is still struggling to find a home.

When Shannon and Dave set out to upsize their three-bedroom home in Central New Jersey to a larger living space back in April, they figured they'd be in pretty good shape to make an offer on their dream home.

The couple owed about $300,000 on their mortgage but were looking at selling their home for a good $700,000 based on what comparable homes were listed for in their neighborhood. Even after paying a real estate agent commission and real estate transfer taxes (a fee that applies when you sell a home), that would have left them with a good $375,000 to put toward a new home.

Shannon and Dave crunched the numbers and realized that they had the option to pay up to $1 million for that new home. While that would have left them with a $625,000 mortgage, interest rates on home loans in New Jersey are so low right now that they felt comfortable with the monthly payments that would result from a loan that size.

But three months later, Shannon and Dave still haven't succeeded in getting an offer on a house accepted. And their experience certainly isn't unique.

A lack of inventory is hurting buyers

On a national level, housing inventory is extremely limited, as sellers have been holding off on listing their homes. That scenario applies in New Jersey as well, and it's causing intense bidding wars that are keeping people like Shannon and Dave from being able to buy, despite having quite a lot of money to spend.

The average home price in New Jersey was $500,628 during the first quarter of 2021, according to data from New Jersey Realtors. But there has also been an extremely short supply of homes on the lower end of the market.

Of course, Shannon and Dave weren't looking to buy at the lower end of the market. But that hasn't helped them one bit.

Over the past three months, the couple has bid on seven or eight homes, only to have another buyer come in and shut them out, offering anywhere from $50,000 to $100,000 over asking price each time.

Shannon and Dave even tried shifting their strategy by bidding on homes in the $800,000 to $900,000 price range. They figured that way, they'd have the option to offer more money over the asking price. The problem, however, was that the couple didn't want to shell out so much extra money for homes they didn't feel would appraise that high to begin with.

The problem with overspending on a home is that once prices decline, selling can be difficult. A home listed for $900,000 that would normally sell for $825,000 is a risky enough purchase to begin with. Paying $950,000 for that home to win a bidding war means taking on an even bigger risk, because if a need to sell that home arises in a few years, at that point, the home may fall back down to its original $825,000 value, leaving its seller to face a major loss.

At this point, Shannon and Dave are pausing their home search to focus on enjoying the summer with their kids. While they had wanted to move over the summer to avoid conflicts with the school year, they're tired of spinning their wheels and want to wait for more homes to hit the market.

Thankfully, they're in a comfortable enough home that there's really no pressure to move immediately. And while the couple does want to take advantage of the high price their current home can command (the $700,000 they'd get right now would normally be more like $650,000), they do realize that if they buy and sell simultaneously, things will all even out. That means if they get a little less when they sell their home, they'll probably also spend a little less on another.

Of course, it's a little sad that a $1 million budget isn't enough to give buyers like Shannon and Dave more flexibility in today's red-hot housing market, even in an expensive state like New Jersey. But that's the reality, and like other buyers in their shoes, they're just going to have to roll with it.