2 Ways to Lower Your Debt-to-Income Ratio 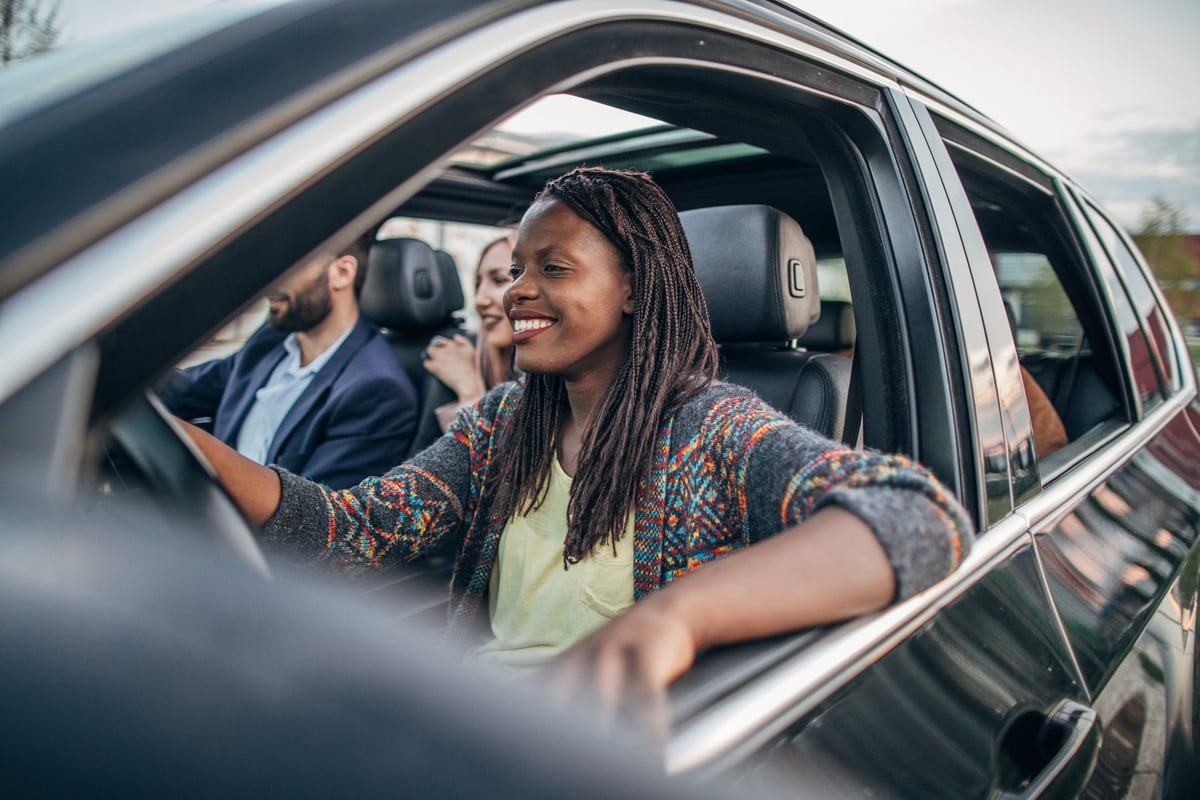 A low debt-to-income ratio could be your ticket to getting a mortgage. Here's how to shrink yours.

But let's backtrack for a second -- what is a debt-to-income ratio, anyway? In a nutshell, it's a measure of your existing debt relative to your income.

If your debt-to-income ratio needs to shrink, here's how to make that happen.

1. Pay off some existing debt

Eliminating existing debt is one of the easiest ways to lower your debt-to-income ratio. But which debts should you choose?

Generally, it pays to focus on your debt that comes with the highest interest rate attached to it. If you owe money on a credit card, that probably fits the bill. In fact, it's smart to work on tackling credit card debt before other debts because too much of it can also drag down your actual credit score. And if your credit score isn't great, that could stop you from getting approved for a mortgage -- even if your debt-to-income ratio improves.

Consolidating your debt could also lower the interest rate you pay on it. And that could result in lower monthly payments and a lower debt-to-income ratio.

2. Raise your income with a side hustle

You may not be in a position to make a huge dent in your debt pile right away. But if you can't raise your debt-to-income ratio by getting rid of some debt, you can attack it from the opposite angle by boosting your income. This doesn't mean marching into your boss's office and demanding a raise (though politely negotiating one isn't a bad idea). Rather, a better bet may be to increase your income with a side hustle.

If you're not sure what side gig to get or which side jobs you should avoid, think about your schedule and how flexible it is (or not). If you can't commit to a second job that will require you to work preset hours, you may want to find something you can do from home, like a data entry gig that may impose weekly deadlines but won't force you to commit to working certain evenings.

Lowering your debt-to-income ratio could be your ticket to getting approved for a mortgage. Paying off debt, raising your income, or doing a combination of the two could get that number into more favorable territory so a lender is inclined to take you on.