3 Important Steps I Took Before Doing a $30,000 Basement Renovation 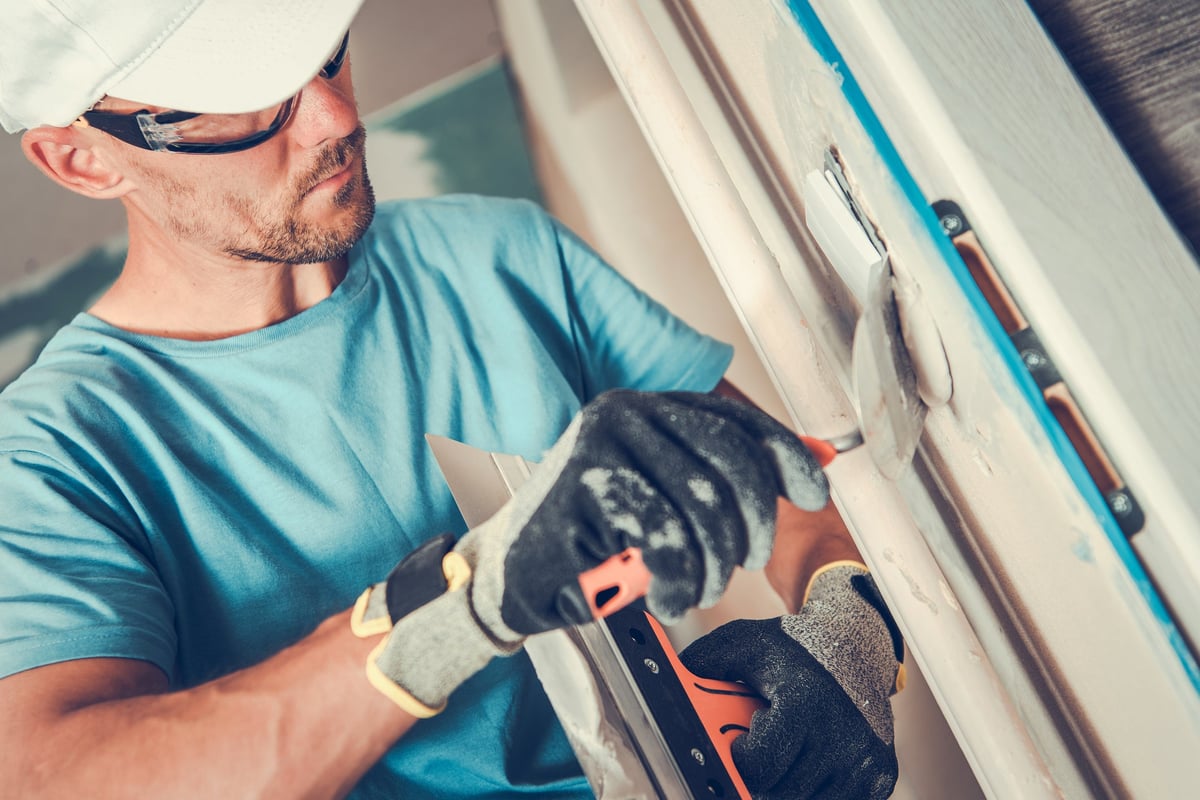 Finishing a basement is a big undertaking. Here's how I geared up.

When my husband and I bought our new construction home, one feature it didn't include was a finished basement. And while our builders gave us the option to have our basement finished as an initial upgrade during the construction process, we passed at the time because we didn't want to add to our mortgage, nor were we certain we'd want to finish that space as opposed to just using it for storage.

But then we went and had a bunch of children, and with those kids came a lot of stuff. And so several years ago, we decided to look into finishing our basement and converting it into a giant play area.

We knew going into the project that it was going to be expensive, and in the end, we wound up spending around $30,000 to get it done (including having a full bathroom installed). But before plunking down that amount of money, we took these important steps to make sure it was the right move.

1. We looked at other homes

There are plenty of homes in the vicinity of where we live that have finished basements. Before taking on our project, we decided to look at other homes to see if it made sense to buy a new house with a basement already done rather than deal with a large expense and months of construction. Specifically, we were hoping to find a house comparably priced to ours, albeit with a basement that could already be used as living space.

In the end, we had a hard time finding a home with a finished basement that also wasn't a lot more expensive than our house, or that wouldn't need other renovations. And so we decided it was worth it to spend the money and deal with living in a construction zone temporarily.

2. We explored our financing options

My husband and I had the money in savings to pay for our renovation outright. But before taking a huge chunk of money out of the bank, we wanted to see how much interest we'd be charged to borrow against our home via a home equity loan or line of credit.

In the end, we decided to take the money from savings since we had it. My husband had recently gotten a nice bonus at work and I'd been banking extra cash from my earnings, so even with taking that massive withdrawal, we had ample funds left over in savings for emergencies.

3. We sought out contractor quotes and reviews

We knew it would cost a lot of money to finish our basement, so we made extra sure to go with the right contractor for the job. Before signing a contract, we met with at least six or seven contractors so we could not only compare quotes, but see samples of their work. Once we narrowed it down to our top two choices, we sought out references from previous clients to make sure they'd had a good experience.

In the end, we actually chose a contractor whose quote came in about $1,000 more than our runner up's quote. The reason? We were more impressed with his quality of work and liked what his references had to say. And we figured it was worth it to spend a bit extra for a better job.

In the end, our contractor was great to work with. He was very communicative and he did a great job, so we were happy with our choice and have since recommended him to other people.

Whether you're looking to finish a basement or take on another large home renovation, make sure to do your research beforehand. Taking the above steps helped us embark on that project with confidence and also come away happy with the results.