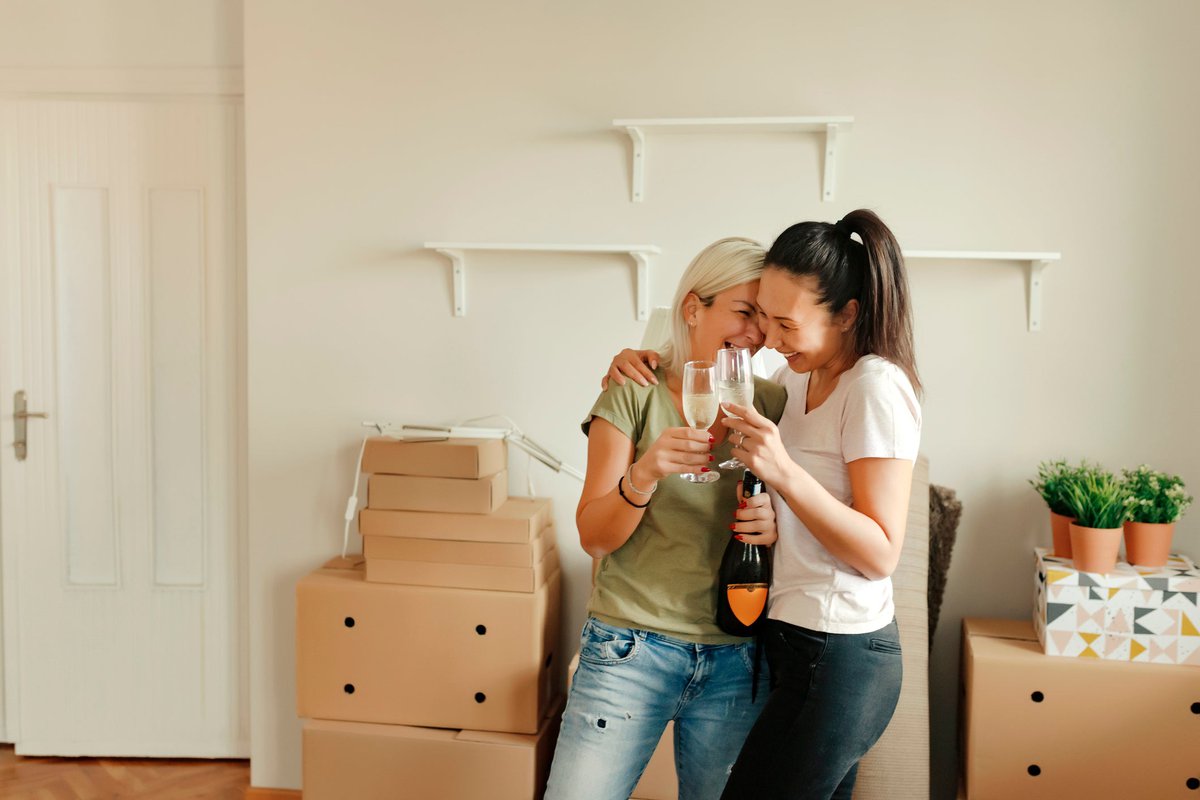 Could the Biden Administration's plans help you buy a home?

Becoming a homeowner has pros and cons, but one thing is clear: Homeowners generally have a higher net worth than renters. For many people, owning a home is also a life dream because they feel it helps them establish a sense of permanence and set down roots.

President Joe Biden recognizes the importance of homeownership for people across the country. In fact, on June 1, he issued a Proclamation on National Homeownership Month, stating, "For millions of Americans, homeownership is the cornerstone of a life with security, with dignity, and with hope."

Biden also recognizes the challenges that far too many Americans face in purchasing a house, noting that " the dream of homeownership is becoming more difficult to realize and sustain."

In an effort to help make the dream of owning a home a reality for more people, the Biden Administration has put forth a number of proposals. These could make a real difference in overcoming barriers to property ownership. Here are three of the proposals.

Biden has proposed several initiatives aimed at encouraging construction of reasonably priced homes that everyday Americans can afford. Some of those initiatives include:

The American Jobs Plan also earmarks $35 billion for the HOME Investment Partnership Program, which provides funding to states and localities that fund the construction or rehabilitation of low-cost properties for sale or rent.

In many parts of the country, a red-hot housing market has led to a shortage of homes for sale and sent prices skyrocketing. Biden's initiatives, designed to encourage the construction or rehabilitation of low-cost properties, could have a huge impact on allowing more people to purchase properties of their own.

This program covers 50% of the cost of a home in a revitalization area for eligible buyers who commit to using the property as their principal residence for at least 36 months. This program is open to:

By subsidizing the cost of homeownership, the program makes it easier for eligible individuals to purchase properties since they won't need as large of a mortgage or down payment.

The Biden Administration announced on June 1 that it was launching a new "interagency initiative" aimed at reducing racial discrimination within the housing market.

Specifically, the initiative will focus on the inequalities that exist during the home appraisal process as well as the establishment of other new rules to reduce discriminatory behavior. Low appraisals can make it more difficult for people to be approved for mortgages to purchase homes and more difficult to refinance homes when rates drop.

Biden has also set aside billions in his proposed Fiscal year 2022 budget for Fair Housing Programs, as well as for affordable housing programs.

These are just a few of the many initiatives that the Biden Administration has proposed to make it easier for people to purchase homes. The president has also urged Congress to spend billions on the creation of new programs to help make affordable rental housing available as well.

Of course, it remains to be seen if any of these plans come to fruition. But regardless of whether Congress takes up his proposals or not, during National Homeownership Month, the president has definitely illustrated his commitment to helping more people achieve their dreams of owning a place of their own.