4 Signals That Could Help You Spot a Housing Market Collapse 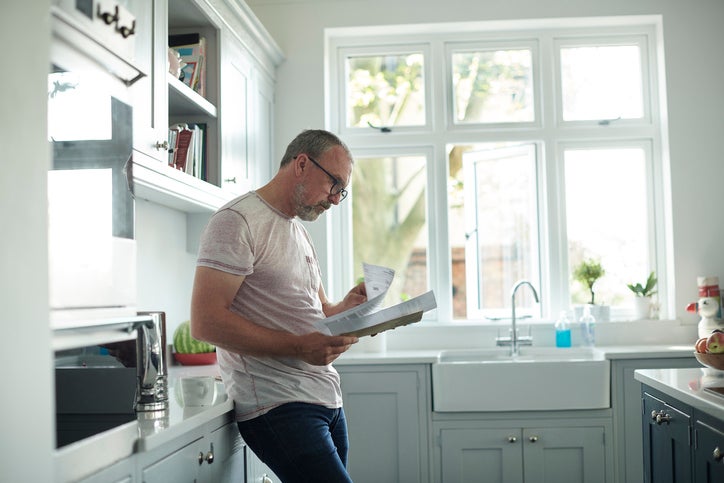 Here's how to know when the housing market is headed for a crash.

In today's housing market, there's no shortage of buyer demand. Low interest rates are making it more affordable than ever to take out a mortgage, and despite a sizable uptick in home prices, buyers are still clamoring for places to call their own.

All of this puts sellers in a pretty sweet position, but today's hot housing market won't last forever. While we can't predict when things will cool off to a startling degree, there are certain signs that tend to indicate a crash is on the way. Here are a few to look out for.

1. Home prices start leveling off after months of consistent gains

Home values have increased consistently month over month in 2021. But at some point, they're likely to hit a plateau. And that could be the first indication that a housing market collapse is on the way. That said, the market is so inflated these days that at some point, prices are apt to decline, and that's not necessarily cause for alarm. But if they remain flat for an extended period of time, it could mean the start of a real estate market crash.

These days, borrowers are taking out higher mortgages than ever to purchase homes. The reason for that largely boils down to the fact that home prices are so inflated. But generally speaking, rising mortgage balances are an indication that too many buyers are getting in over their heads. One outcome of that is that in time, those same buyers may need to unload their homes all at once, causing an oversupply (the opposite of what we're experiencing today) and a steep decline in demand.

Though not every mortgage lender requires a 20% down payment at closing, putting that much down is advisable. Buyers who don't make a 20% down payment get hit with private mortgage insurance (PMI), a costly premium that protects lenders in the event borrowers fall behind on their payments. When a growing percentage of borrowers get stuck paying PMI, it can indicate that they weren't in a strong enough position to buy a home in the first place. It also means that more buyers are likely to get stuck underwater on their mortgages once home values fall, which means they'll owe their lenders more money than their homes could sell for.

Right now, the reason many buyers can still afford a home despite inflated prices is that mortgage rates are extremely competitive. But once rates rise, homes can become less affordable. Once that happens, the demand for homes can decline. And at that point, sellers are often forced to slash home prices to move them off of the market.

Should you worry about a housing market collapse?

A housing market crash isn't something you should necessarily lie awake at night stressing over. The last time the housing market crashed back in 2008, it was fueled by risky lending practices that had borrowers taking on far more house than they could afford. That's not what's happening right now.

These days, buyers are borrowing more because homes are costing more, but lenders have also tightened up borrowing requirements in the wake of both the 2008 crash and the pandemic. As such, we're in a very different boat.

That said, if you're thinking of selling your home, it does pay to keep the above points in mind and consider moving forward with a listing if any red flags hit your radar. That way, you won't get stuck losing out on the opportunity to turn a nice profit on your home.