Could Your Housing Costs Fall if Lawmakers Successfully Restore This Tax Deduction? 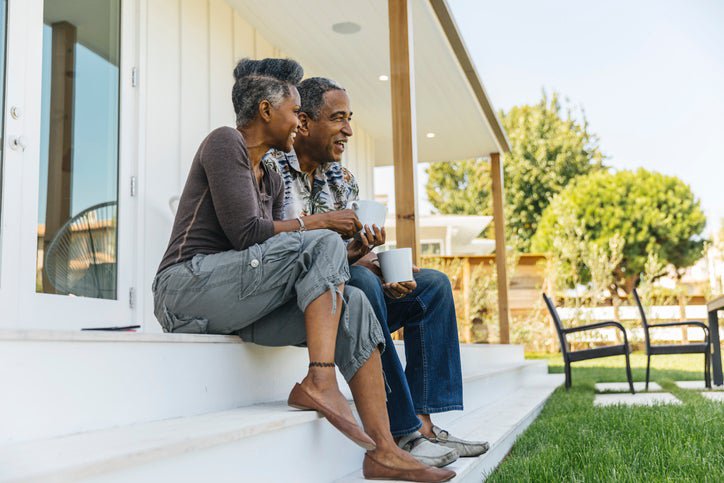 The SALT deduction could save you a lot of money if you itemize your deductions. Read on to learn more.

There are many factors that affect the cost of your home. The size of your mortgage is an obvious factor. And so is your mortgage interest rate. But others, such as your property taxes, can also play a huge role in determining your monthly payment.

Some homeowners may soon see their housing costs fall if a bipartisan group of lawmakers get their way and restore the popular state and local tax (SALT) deduction. Here's what you need to know to determine if you'll be impacted by the change.

Will you benefit from tax savings that lowers your housing costs?

The SALT deduction is a federal tax deduction that you can take for money you pay in state income and property taxes.

Traditionally, it was possible to deduct an unlimited amount of state and local taxes from your federal taxable income. That meant if you paid $20,000 in state income and property taxes, you could take a $20,000 deduction when you filed your federal taxes and wouldn't be taxed on the income you paid to your state and municipal government.

That changed with the passage of the Tax Cuts and Jobs Act in 2017. Under this tax reform bill, the SALT deduction was capped at $10,000. Unfortunately for some homeowners -- especially those in higher income communities and states with high taxes -- this meant that they lost part of their deduction for their real estate taxes.

Now, however, more than 30 members of the House of Representatives have launched the bipartisan SALT Caucus, which is working to restore the full SALT deduction. And some members of this coalition are playing hardball.

In fact, Rep. Tom Suozzi of New York, one of the co-chairs of this caucus, has insisted he will not support an infrastructure package proposed by President Joe Biden unless a restoration of the full SALT deduction is included within it.

Democrats have a narrow majority in the House of Representatives. If several other lawmakers on the left take this position, an infrastructure bill would be unable to pass unless the tax change is included.

If lawmakers are able to get the deduction restored, you won't automatically see your housing costs fall. To claim the SALT deduction, you would have to itemize deductions. You would also need to have more than $10,000 in deductions for your state and local taxes (including property and income tax).

While this doesn't apply to everyone, this could be a good thing for many Americans. After all, who wouldn't want to save hundreds or even thousands of dollars a year on the actual cost of their property tax bill?