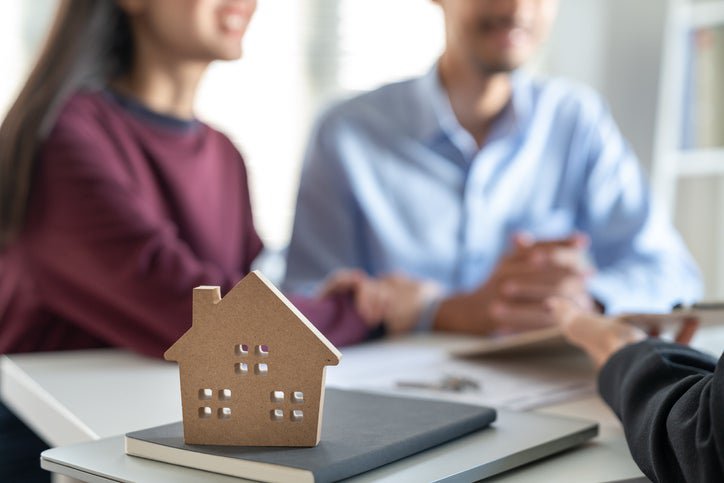 There's some good news for immigrants covered by DACA.

FHA mortgages are government-insured mortgage loans that aim to make it easier for individuals to buy a home. The government guarantee means lenders are more willing to make FHA loans to borrowers with lower credit scores, limited income, or smaller down payments. These loans are available to people with credit scores as low as 500 with a 10% down payment or 580 with a 3.5% down payment.

Unfortunately, a certain group of individuals has been shut out of eligibility for FHA mortgages in recent years. Those individuals are immigrants covered by the Deferred Action for Childhood Arrivals (DACA) program put in place by President Barack Obama. DACA recipients were brought to the United States as children and must meet certain other qualifying requirements.

The good news is, DACA recipients who are eligible to work in the U.S. are now also eligible to get an FHA mortgage again. This should open up the door to homeownership for millions of individuals.

The FHA Handbook sets guidelines regarding who is eligible for a mortgage loan through this government program.

Until now, a clause in the handbook has caused confusion about whether DACA recipients are eligible for FHA loans. It goes back to language that was included in the handbook in 2003 -- before the introduction of DACA -- restricting eligibility based on lawful residency. And in 2015, the following clause was put into the handbook: "Non-US citizens without lawful residency in the U.S. are not eligible for FHA-insured mortgages."

It was not exactly clear how DACA recipients should be treated under FHA rules. They are not U.S. citizens and the status of their lawful residency was somewhat murky.

DACA recipients did receive loans for a time. But in 2019, the Department of Housing and Urban Development (HUD) declared that the FHA would not continue to provide a government guarantee for DACA loans. At the time, a HUD representative argued that it was not its responsibility to determine citizenship and immigration status. A letter to Congress said, "Because DACA does not confer lawful status, DACA recipients remain ineligible for FHA loans.”

Several lenders were reportedly told that DACA mortgages were no longer permitted. However, without a formal policy change, uncertainty remained.

In 2020, Congress requested HUD investigate further and HUD Secretary Ben Carson appeared to change course. He indicated that HUD had not blocked DACA loans, and promised to look into the rule.

HUD has now announced it will waive the rule entirely and FHA loans can once again be offered to DACA recipients. "To avoid confusion and provide needed clarity to HUD's lending partners, FHA is waiving the above referenced FHA Handbook subsection in its entirety. In a subsequent update to the FHA Handbook the language will be removed," HUD said.

This is great news for individuals covered by DACA. Assuming they meet FHA requirements, they will no longer be barred from one of the most common types of attainable home loans.