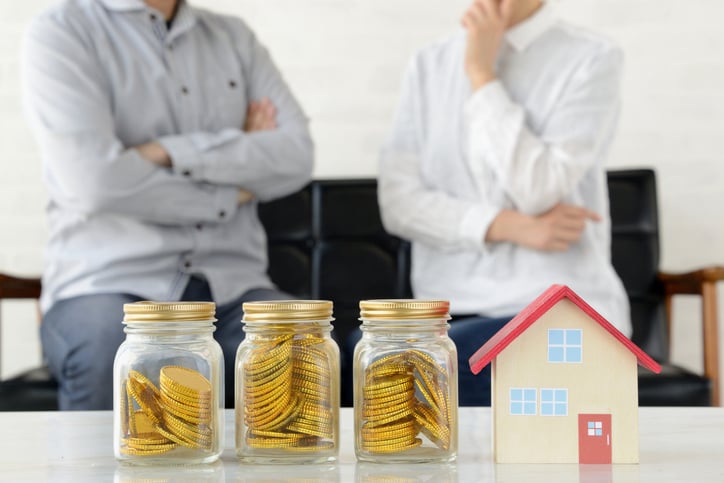 Homeowners looking to refinance may be in for a big shock -- though not right away.

Things were looking very good in the world of refinancing earlier in August. Mortgage rates had dropped to historic lows, giving homebuyers with excellent credit a great opportunity to capitalize on those rates and lower their monthly housing payments in the process.

But then Fannie Mae and Freddie Mac had to come in and ruin everything.

If you're not familiar with Fannie Mae and Freddie Mac, they're the government-sponsored entities that buy mortgages, reducing the risk for banks and other lending institutions. As such, Fannie and Freddie largely get to make the rules in the mortgage world, and sometimes those rules are less than favorable.

Such is the case for the new 0.5% refinancing fee Fannie and Freddie are looking to impose on lenders -- and in turn, on borrowers. The fee was initially set to be introduced on Sept. 1 of this year. The justification for the fee is market and economic uncertainty -- a mainstay of the COVID-19 pandemic. But the housing industry certainly isn't happy about it.

Shortly after Fannie Mae and Freddie Mac dropped that bombshell, the National Association of Mortgage Brokers started a campaign to reverse the new fee, and many big players in the housing industry joined their ranks. Now, the Federal Housing Finance Agency (FHFA), which regulates Frannie Mae and Freddie Mac, has announced it will delay the implementation of the 0.5% fee. The fee is now set to take effect on Dec. 1.

That's a good thing for homeowners who are looking to refinance their mortgages but have not yet gotten the ball rolling. But the fact that the FHFA is merely looking at delaying the fee and not doing away with it altogether is still concerning.

A major blow to homeowners

Mortgage rates have dropped significantly since the COVID-19 pandemic sent the U.S. economy into a recession. But the fear is that this new fee will make refinancing less affordable and less appealing to homeowners -- including those who are perfectly creditworthy and don't pose the risks the fee is designed to protect against.

Fannie Mae and Freddie Mac, meanwhile, continue to stand firm on their new fee, arguing that it shouldn't be a detriment to refinancing because doing so can still ultimately save homeowners money. But cutting out a chunk of those savings during a recession is a stingy move on their part that's garnered a fair amount of bad press. And while the housing industry ultimately wants them to do away with the fee entirely, delaying it buys homeowners some time. Homeowners still have a chance to quickly refinance their mortgages before the fee comes into play.

Mortgage refinances typically take anywhere from 30 to 45 days to close, though there are exceptions -- some loans can close in as little as two weeks. This means that homeowners who had not yet applied to refinance had no chance of closing their new loans prior to Sept. 1. Now, they at least get an opportunity to get in before that fee starts to apply in December.

Of course, refinancing doesn't make sense for everyone right now, despite historically-low mortgage rates. Homeowners with poor credit may not be eligible for worthwhile offers. And hefty closing costs mean those who don't plan to stay in their homes very long could lose out financially. But delaying that 0.5% fee will at least let more homeowners explore their options without worrying about an added expense.