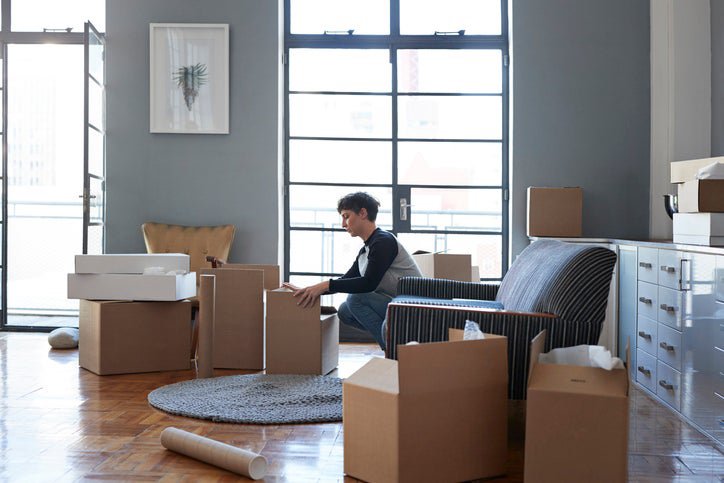 Though the housing market was still very active in February, the number of homes sold declined compared to the month prior. In fact, existing home sales dropped 6.6% from January, according to the National Association of Realtors. But does that mean the housing market is finally starting to settle down, or are there other factors at play?

Why home sales dropped so much

Mortgage rates started off the year near historic lows. But they've risen steadily in the past month, which may be spooking some buyers.

Still, rates didn't really start climbing until well into February, so they most likely didn't have a huge influence on the number of homes sold last month. Besides, most buyers who closed on a home in February would have locked in their mortgage rates back in January, when they were a lot more competitive. As such, rates aren't heavily to blame for a record low number of sales. Rather, there was another factor at play -- low inventory.

Last month, the supply of available homes for sale fell 29.5% compared to the previous February. That's the largest annual decline ever. February housing inventory stood at 1.03 million homes, which is considered a two-month supply. For context, a more equalized housing market -- where neither sellers nor buyers have the clear upper hand -- is one with a good four- to five-month supply of homes.

In fact, home prices continued to climb in February, with the median price of an existing home sold that month reaching $313,000. Declining demand, however, doesn't lead to inflated prices. So when we consider that number, it's easy to see that limited inventory drove a lower number of home sales in February -- not disinterested buyers.

Another factor that may have influenced declining home sales in February is none other than bad weather. The Northeast spent much of February getting battered by a string of storms, and not surprisingly, existing home sales fell 11.5% last month in that region. The South also got hit with surprisingly strong storms, and sales there declined by 6.1%.

What's in store for March?

It's too soon to get a good read on how many homes will ultimately be sold in March. But while rising mortgage rates likely weren't a factor in February's decline, they could end up affecting sales this month.

Rates have been rising steadily by the day since the middle of February, and at this point, they're not low enough to offset the premiums sellers are currently commanding for their homes. It'll be interesting to see how March's numbers compare to February's -- and whether rising rates are enough to cool down the market and start driving home prices lower.

For months, many buyers have been shut out of the housing market due to inflated home prices. If higher rates ease buyer demand in conjunction with the typical spring listing boom, homes could become a lot more affordable as 2021 goes on. Buyers, however, should not expect prices to plummet overnight. Chances are, it'll be a more gradual yet welcome downward shift.