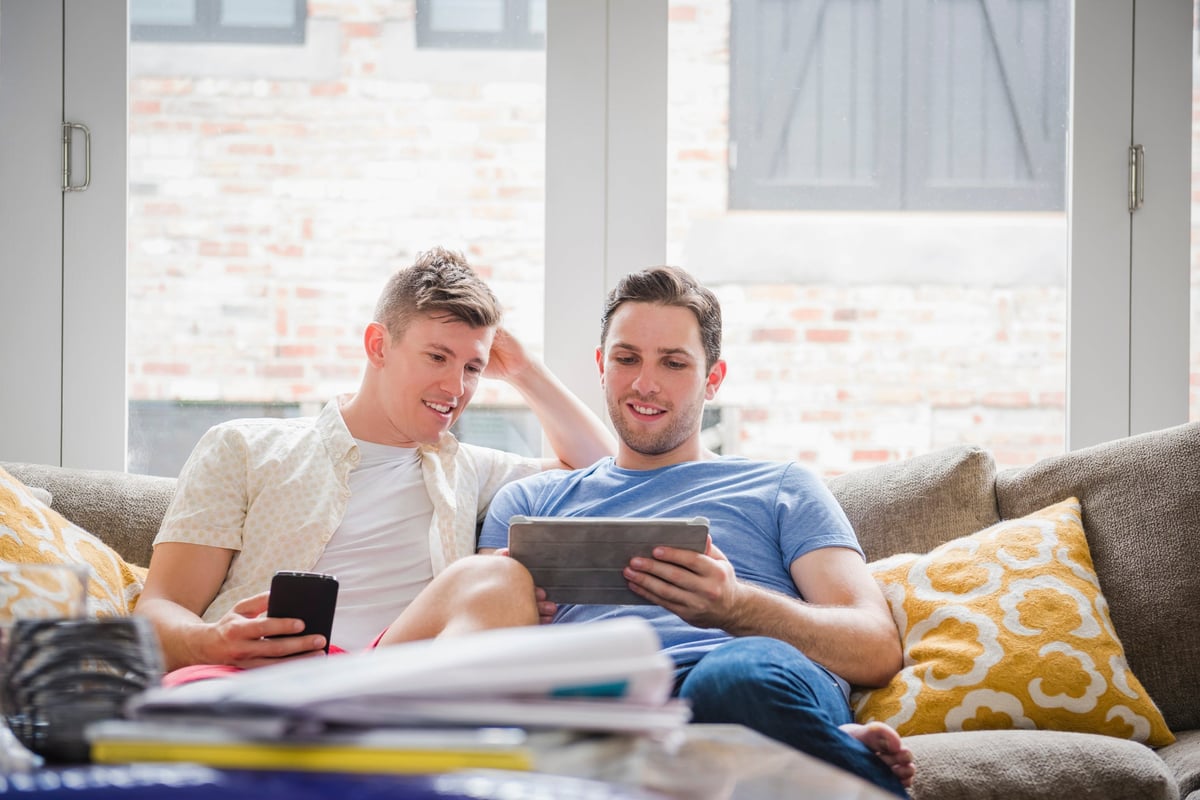 There were fewer missed housing payments this past quarter. That's a positive development -- for the most part.

In the course of the pandemic, many people have fallen behind on their housing payments. In fact, millions of tenants are behind on rent, and had it not been for the eviction ban that was put into place last year, they would have risked homelessness.

Meanwhile, a substantial number of homeowners have failed to make at least one mortgage payment. Skipping too many mortgage payments puts borrowers at risk of foreclosure.

Still, the number of households that missed a housing payment declined during 2021's second quarter. Slightly less than 5 million households skipped a rent or mortgage payment, according to the Mortgage Bankers Association's Research Institute for Housing America. And in June, 8.6% of tenants (2.86 million households) missed, delayed, or made a reduced rent payment, while 4.6% homeowners (2.19 million) missed a mortgage payment.

The fact that fewer households missed housing payments this past quarter is a good thing. But that doesn't mean the situation is all rosy.

Americans are still struggling to pay for housing

Since the beginning of the pandemic, 6.8% of renters and 5.7% of homeowners have missed four or more housing payments. Missed rent payments now amount to a whopping $41.7 billion, while missed mortgage payments total $76.5 billion.

The number of missed housing payments declined during the second quarter of 2021 compared to the first quarter of the year. But one troubling trend is that more renters and homeowners missed their June payment than their March payment.

Now there may be different explanations for that. It could be that some people saw their rent go up in June and couldn't swing it. It could also be that more renters or borrowers saw their income decline that month. But either way, that one data point puts a damper on an otherwise positive set of news, indicating that more people were in worse financial shape in June than they were in March. And if things continue to deteriorate, we could see more missed payments in the coming months.

Another interesting thing to note is that 9.7% of renters received permission from their landlords to delay or reduce their monthly payments in the second quarter of 2021. That could also help explain why fewer households missed payments during that quarter.

The fact that so many housing payments were missed this past quarter speaks to the fact that a lot of people still have a ways to go before they're fully recovered from the financial blow of the pandemic. It's too soon to know how those numbers will trend during the third quarter of the year. And while it's natural to root for them to go down, it also shouldn't come as a surprise if the numbers get worse, especially with the Delta variant wreaking havoc and opening the door to upcoming economic restrictions.

Hopefully, we won't see restrictions that mimic those imposed early on in the outbreak. But even modest restrictions could lead to job loss, causing even more people to miss housing payments.