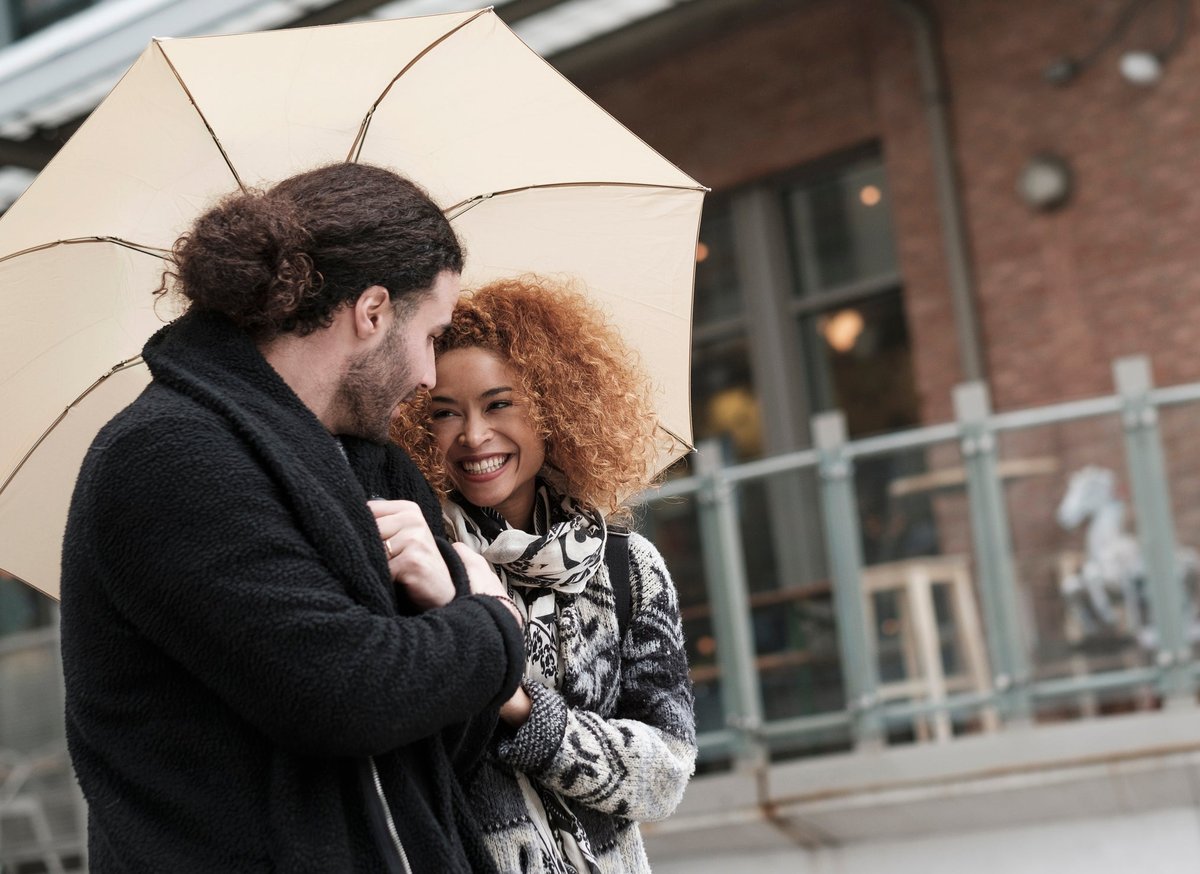 Unfortunately, one couple learned the hard way that half a million dollars doesn't go all that far in the Garden State.

When Katie and Mike met with a real estate agent to talk about selling the New Jersey townhouse they were rapidly outgrowing, she had some good news for them. Their home, which they purchased for $275,000, could easily command $325,000 to $350,000 in today's housing market.

The couple moved quickly, getting their home in shape so it could be listed in time to capitalize on the fact that property values were up across the state. Sure enough, they had multiple offers within hours of their open house, and they wound up getting close to $350,000 after all was said and done.

That $350,000 sale meant that Katie and Mike could afford a home worth up to $500,000. And even in an expensive state like New Jersey, that's a reasonable price range to work with.

The average home price in New Jersey was $500,628 during the first quarter of 2021, according to data from New Jersey Realtors. And that represents an average increase of almost $100,000 from just a year prior.

But even though Katie and Mike had a $500,000 budget and 20% down payment thanks to the sale of their home (which they were able to rent back from their buyer while they looked for a new place), they still encountered their share of struggles.

Too little inventory, too much demand

There's been a major shortage of housing inventory on a national level, and New Jersey is no exception. Katie and Mike were eager to stay in the same neighborhood but wanted more space and privacy. But according to their real estate agent, during their search, there were about 25% as many homes available as there normally would be for that time of year.

Katie and Mike sold their home in April and were given the option to rent it back for three months. That gave them until the end of June to find a home to buy.

During the month of April, they made 12 different offers on 12 different homes -- and lost out on each one to a higher bidder. In early May, they got more aggressive, making offers that were well above sellers' asking prices. But even that didn't do the trick. In fact, Katie and Mike kept losing houses to all-cash offers, which they couldn't swing, and understandably so -- most people don't have half a million dollars lying around.

Finally, in mid-May, Katie and Mike got lucky. They attended an open house on a rainy day that kept other prospective buyers away. The home was listed for $515,000, which was a bit outside their price range but manageable. At their agent's advice, they offered $525,000 from the start, the seller accepted that offer, and the deal was done.

Katie and Mike were able to close on their mortgage just as they had to move out of their townhome. And while they're a little nervous about having borrowed more money than they initially intended, they're willing to cut back in other areas to keep up with their housing costs.

Katie and Mike's story isn't unique. Many buyers in today's red-hot housing market are struggling due to limited inventory, bidding wars, and outside buyers coming in with all-cash offers. But the couple is happy they sold when they did. Now, they can settle into their new home during the summer when their kids have a break from school.

Of course, had the couple not found a home to buy, they would have landed in a serious jam come late June when they were required to vacate their townhouse. Their backup plan was to move in with Mike's parents temporarily, who happen to live in the same neighborhood. But as a couple in their 30s, that was the last thing they wanted to do. Thankfully, it didn't come to that.