The Housing Industry Is Fighting Back Against New Mortgage Refinance Fees 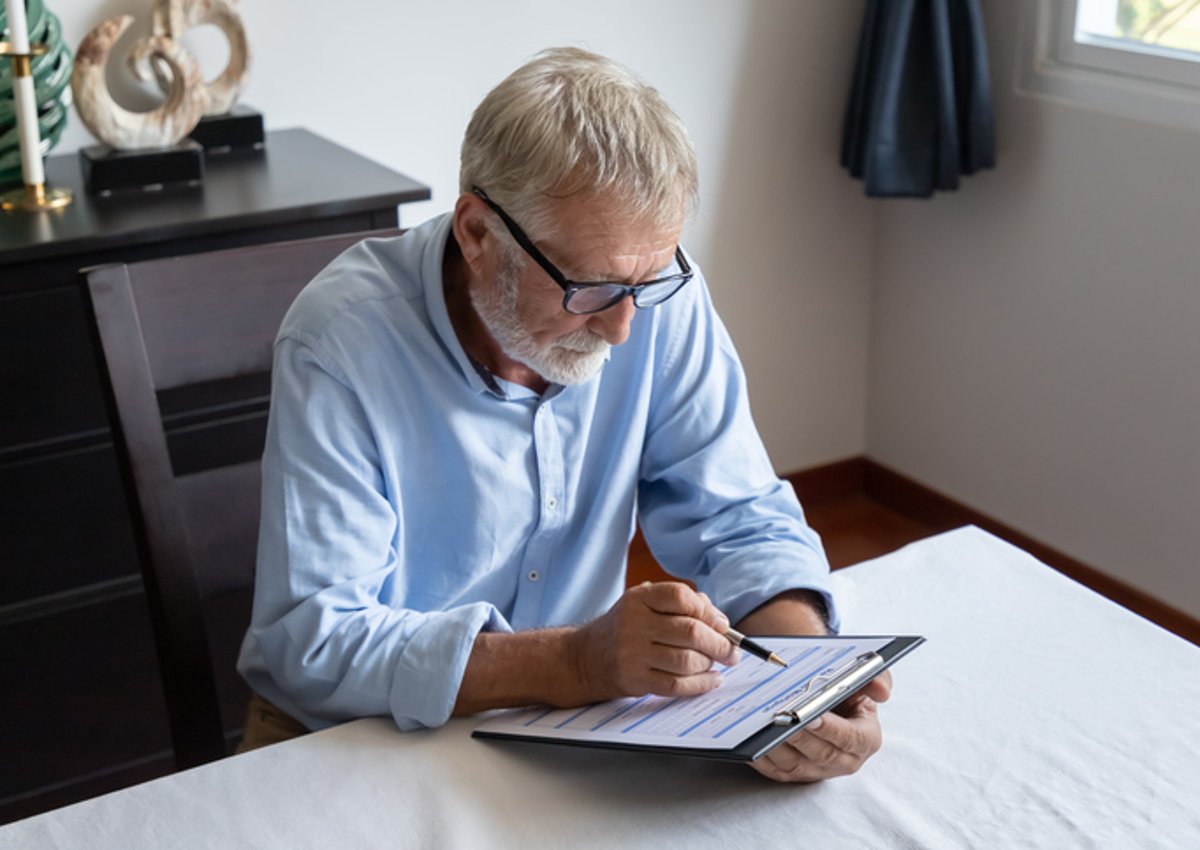 Fannie Mae and Freddie Mac recently dropped a mortgage bombshell, but the housing industry isn't taking it lying down.

An Aug. 12 announcement by Fannie Mae and Freddie Mac (the government-sponsored entities that buy conventional mortgages) shook mortgage lenders to their core: Starting Sept. 1, a new 0.5% fee will apply to all home loan refinances. And that's bad news for borrowers.

Refinancing is the process of swapping an existing loan for another. In the case of a mortgage, borrowers can apply for a new home loan with a lower interest rate and reap savings from that point on.

Refinancing has been particularly popular over the past few months, with mortgage rates hitting record lows. But Fannie Mae and Freddie Mac's new refinancing fee suddenly makes it a less appealing option. Though the two entities don't directly lend to borrowers, it's borrowers who will generally be stuck with that added fee, since lenders will clearly seek to pass it along. All told, the average refinanced home loan will cost $1,400 more once the 0.5% fee comes into play.

But soon after the Fannie Mae and Freddie Mac announcement, the National Association of Mortgage Brokers initiated a campaign to reverse the new fee. So far, the Mortgage Bankers Association has joined its ranks, along with various other members of the housing industry (the American Bankers Association, American Land Title Association, and Center for Responsible Lending, to name just a few). Specifically, these entities are calling on the Federal Housing Finance Agency, which was initially tasked with approving the new policy, to walk back that ruling and get rid of what's being slammed as a poorly-timed fee.

Why did Fannie Mae and Freddie Mac impose a new fee to begin with?

From a lender perspective, now's a dicey time to be refinancing mortgages. Many Americans are in a tight financial spot due to the COVID-19 pandemic and the subsequent recession it's spurred. As such, imposing that fee is a means of protection for Fannie Mae and Freddie Mac.

But unfortunately, it's individual lenders and borrowers who stand to get hurt if that fee is indeed implemented. Mortgage lenders don't have to pass that 0.5% charge on to borrowers, but if they don't, they'll need to eat it themselves. And the fact of the matter is that most lenders probably will seek to pass that fee along, making refinancing a more expensive prospect than it needs to be.

What about borrowers in the midst of refinancing?

Those who have applied to refinance a mortgage but have not locked in their new rates risk getting hit with Fannie Mae and Freddie Mac's new fee if their loans don't close before Sept. 1. Meanwhile, those who are interested in refinancing but have not yet begun the process may be out of luck if the fee does indeed stick. After applying, it can easily take weeks to actually close on a mortgage refinance. So homeowners who have yet to get the ball rolling could be in for an unpleasant surprise.

For now, we'll need to wait and see what happens with Fannie Mae and Freddie Mac's new fee. But it's fair to say that refinancing might wane in popularity if it is indeed upheld come September.