Housing Inventory Hits a Record Low: What It Means for Buyers 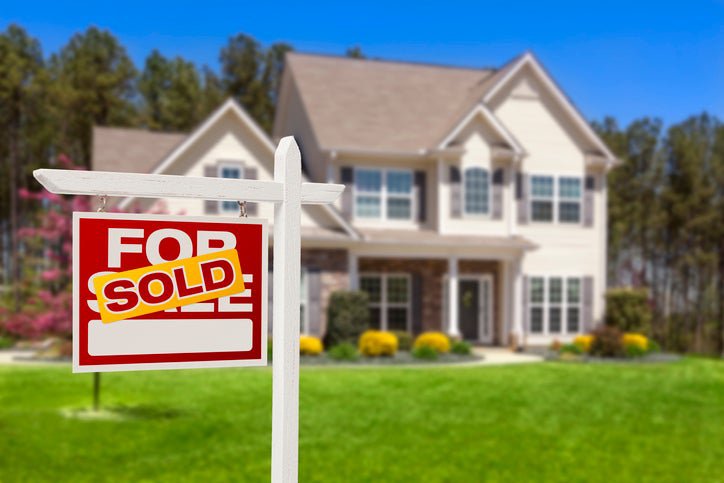 Limited selection in the housing market will impact buyers in more ways than one.

Though mortgage rates have fluctuated a bit in January, they're still sitting near record lows, making it an appealing time to buy a home. There's just one problem -- there aren't a whole lot of homes on the market.

As of the end of December, housing inventory stood at just 1.07 million homes for sale on a national level, according to the National Association of Realtors. That's the lowest number of available homes since 1982. It also means housing inventory is sitting at a 1.9-month supply, and that gives sellers a true upper hand, as it takes a four- or five-month supply to create a more equalized housing market.

Limited housing inventory has a number of implications. First, there's cost. When a commodity, no matter what it is, is in short supply, demand for it tends to rise, thereby increasing its price tag. That's the case for homes today. The median price of a home sold in December was $309,800. That represents a whopping 12.9% increase from the previous year, and it's also the highest December median home price on record.

Limited inventory also means today's buyers may have to settle for properties that don't quite meet their needs. That could mean compromising on square footage, layout, outdoor space, and proximity to amenities. It could also mean having to sink extra money into properties to update them -- and that's on top of paying a premium to buy a home in today's inflated market.

Buy now or wait for inventory to open up?

A big reason why housing inventory is so low is that sellers have been hesitant to list their homes during the pandemic. And while part of that boils down to the health-related implications of welcoming strangers indoors for open houses and showings, it's also due to not wanting to make any major moves during a period of extreme economic uncertainty.

But as vaccines roll out on a more widespread level, we could see housing inventory start to open up later in the year. At the same time, mortgage rates will likely hold relatively steady as 2021 progresses. As such, it could pay for prospective buyers to sit tight and see how inventory fares in the coming months. And it could especially pay to hold out until spring, which has historically been a popular season for listing homes.

Of course, some buyers may want to pounce now, while mortgage rates are still extremely attractive. That's not necessarily a bad idea, especially for those with a healthy home-buying budget. But anyone who attempts to navigate the residential real estate market today should brace for a battle. Many homes are landing in bidding wars -- a potentially costly scenario for buyers. And many sellers aren't budging on price, nor are they showing a willingness to make concessions, like fixing problems prior to closing a sale.

Buying a home in a market where inventory is at such an extreme low certainly has its challenges. Those who attempt it should gear up for what could, unfortunately, be a very stressful process.