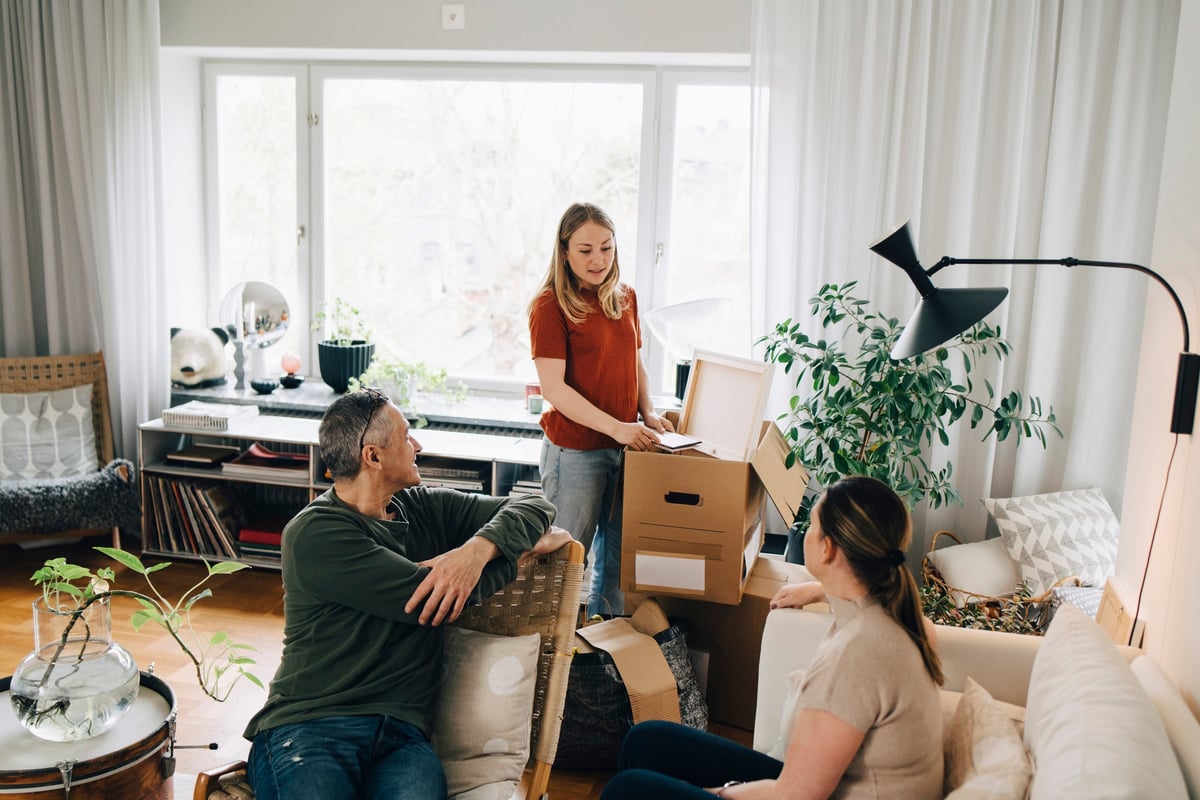 Buying a home was possible for me. But I opted out for good reasons.

Moving back in with my parents after college was one of the smartest financial decisions I've made. Even though I only lived at home briefly, it allowed me to boost my savings significantly, especially since I'd been fortunate enough to snag a well-paying job.

In fact, I saved so aggressively that by the time I turned 25, I had enough money to make a down payment on a modest house outside of New York City, where I worked. It wouldn't have been a huge down payment or a huge home, since real estate in the area is expensive. But it would've allowed me to purchase a starter home.

Despite having the money, I opted not to buy. Here's why.

1. I was nervous about taxes, maintenance, and repairs

When I was 25, I lived in New York City and rented an expensive yet tiny apartment. When I did my research, I realized I could buy a small house outside the city and have a lower monthly mortgage payment than my rent payment -- and gain a lot more living space.

But I also realized that owning a home meant more than just paying a mortgage. It also meant covering costs like property taxes, insurance, maintenance, and repairs. I was worried about swinging those, even though I had enough to make a down payment and still retain a decent chunk of cash for an emergency fund.

There are things I'm good at, and working with my hands isn't one of them (other than cooking and baking, if those count). I can't put furniture together. I can't fix things. And I have virtually no experience using tools, other than maybe a screwdriver.

As a result, the idea of buying my own home was daunting. I knew I'd need to call in help every time something went wrong or needed updating, and I didn't want to put that burden on friends and family -- nor did I want to pay for help all the time.

3. I didn't want to be locked into my job

When I was contemplating a home purchase, I hated my job. The pay was great, and the hours weren't terrible, but I was unhappy with the work and with the environment I was subjected to.

I knew buying a home would effectively force me to stay at that job, since another would probably not pay as well. And that alone was reason enough to not move forward.

Had I bought a home at 25, I'd potentially be sitting on a nice pile of money now, since property values have appreciated. But I'm glad I didn't move forward. Purchasing that home would've caused me financial stress, even though I could technically afford it. It also would've locked me into a job I was eager to escape.

Very shortly after I decided not to buy, I met my husband -- who owned a home. So instead of buying my own starter home, I moved into his.

Buying a home on your own or at a young age isn't necessarily a bad idea. But for me, it wasn't the right call, and I'm glad I passed it up.