Mortgage Delinquencies Were Down in 2020's Fourth Quarter. Forbearance Could Extend That Trend 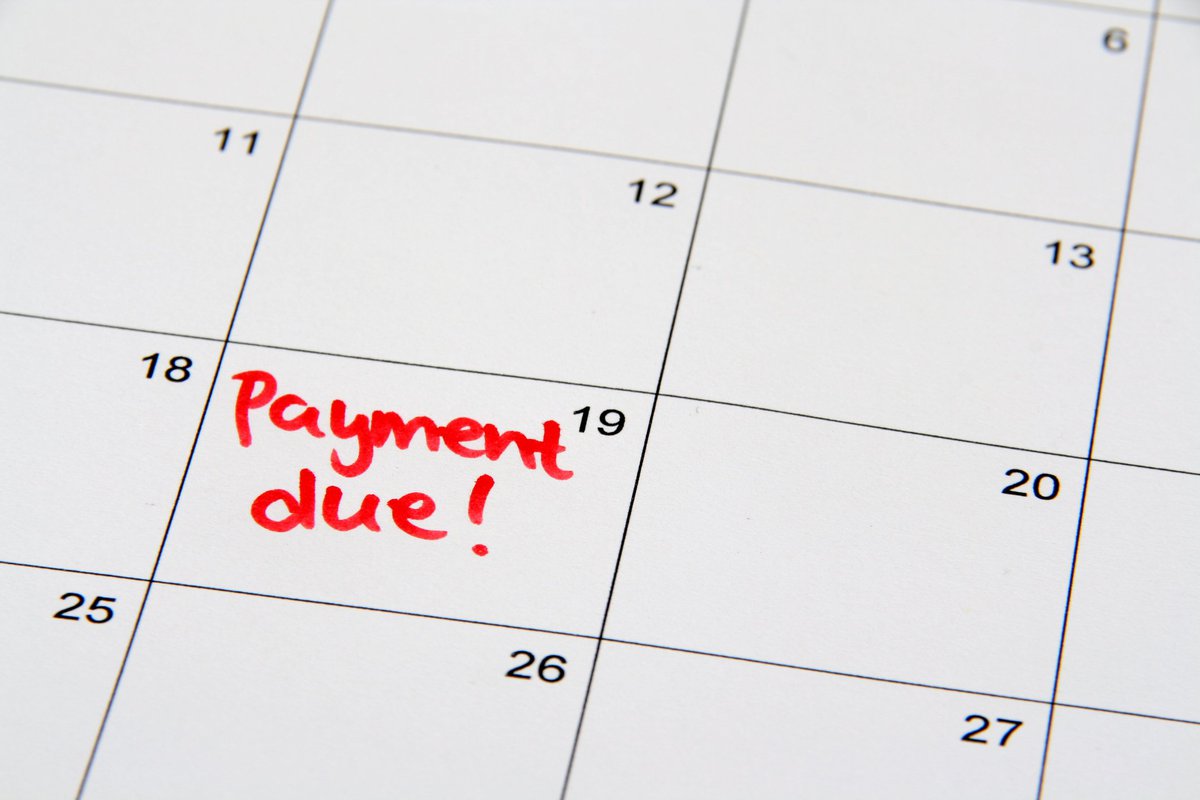 Will the delinquency rate hold steady in the first part of 2021?

Millions of Americans have been hurt financially by the coronavirus pandemic. Given that, you'd think mortgage delinquency rates would've skyrocketed last year. But actually, the Mortgage Bankers Association reports that mortgage delinquencies were down during 2020's fourth quarter compared to the third quarter. In fact, for the second quarter in a row, borrowers' ability to pay their mortgages on time improved.

Why the positive news?

The reason mortgage delinquencies decreased late last year largely boils down to the fact that all borrowers are entitled to forbearance under the CARES Act. During forbearance, monthly payments are paused for a period of time, during which borrowers are not reported as delinquent.

Originally, borrowers were entitled to a total of 360 days of forbearance -- an initial 180 days plus a 180-day extension. Recently, forbearance was extended to 15 months, giving borrowers an extra 90 days to keep their payments on pause.

Will mortgage delinquencies stay low in 2021?

There's a good chance delinquency rates will remain favorable throughout 2021. The reason? Now that forbearance has been extended by three months, those who hit pause on their home loan payments at the very start of the pandemic won't have to start paying again until June or July. And those who requested forbearance midway through the pandemic may not have to make any payments through 2021's third or fourth quarter. As such, struggling borrowers may end up with enough time to get back on their feet and start making timely payments once they have to.

Furthermore, forbearance was already extended once, and there's a chance it could get extended again. Whether that happens will likely hinge on where we're at in terms of the pandemic and economy. In January, the jobless rate fell to its lowest level since April of 2020. If that trend continues, we may not see another forbearance extension, but if the unemployment rate doesn't steadily tick downward, but rather, gets stuck in place, then more relief may be extended to borrowers.

Of course, once forbearance does run out, we could see a wave of delinquencies as struggling borrowers fail to keep up with their payments. But that most likely won't happen until the latter part of 2021 or possibly beyond. Furthermore, mortgage lenders will likely do what they can to work with borrowers who can't pay once forbearance runs out.

Mortgage delinquencies can cause serious damage to homeowners' credit, making it harder for them to borrow money when they need to. And in some cases, being delinquent could kick-start the foreclosure process, though that doesn't happen right away. The fact that mortgage delinquencies have been down is a good thing because at a time when the economy is in shambles and jobs aren't easy to come by, minimizing credit score damage is essential. That way, those who are struggling can retain access to affordable borrowing options as they need them.