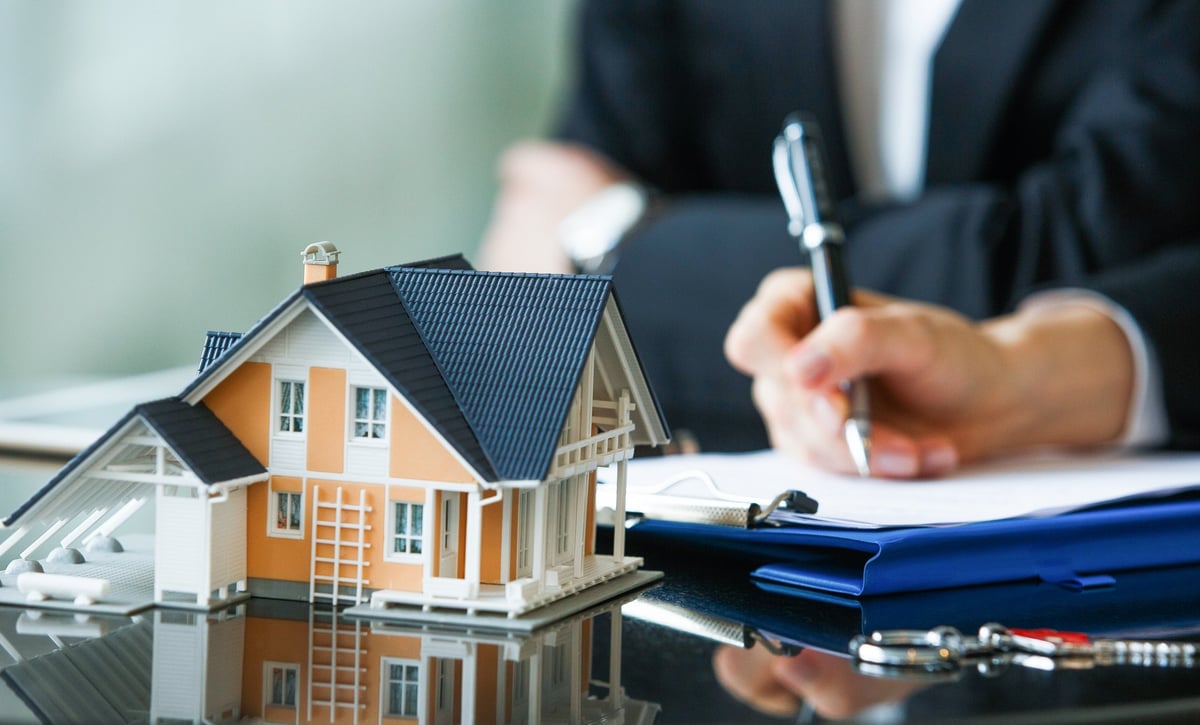 You'd think a distressed economy would lead to a lower level of lending, but not so.

It's fair to say that 2020 has been a year like no other -- and not in a good way. Not only is the country grappling with a major health crisis, but there's a recession at play that's causing many people untold amounts of financial stress.

Given these circumstances, you'd think mortgage activity would have declined this year. But actually, mortgage lending will likely reach the $3.4 trillion mark, reports Fannie Mae. That's about $1 trillion higher than 2019 and, according to Mortgage Bankers Association figures, would constitute the highest level of originations since 2003's $3.8 trillion.

Here's how that $3.4 trillion projection breaks down:

All told, these are some pretty impressive numbers for a year when the economy is in the dumps.

Why is mortgage activity heating up?

The reason so many people are taking out mortgages or refinancing existing loans boils down to historically competitive rates. In August, both the 30-year and 15-year fixed loan hit record lows, and rates have been wildly affordable for much of the year. As such, many buyers are clamoring to lock in new mortgages while existing homeowners are seeking refinancing options to lower their monthly payments.

Should you apply for a mortgage or refinance in 2020?

Mortgage rates are so low that it's tempting to buy a home or refinance an existing loan. But here's why you may want to think twice.

Right now, there's limited inventory on the housing market, and so if you try buying a home, a few things might happen:

Of course, if you find a great home at a price point that works for you, then it certainly pays to lock in a mortgage now while rates are so low. But otherwise, it could actually pay to sit tight and wait for more inventory to hit the housing market.

Meanwhile, if you're thinking of refinancing, now's a great time, but only if your credit score is high enough to snag you a better refinance rate than the one you have currently. And even then, you'll need to stay in your home long enough to recoup the closing costs you'll pay on your loan.

If refinancing lets you lower your monthly mortgage payments by $200 a pop, but you're stuck paying $3,000 in closing costs, you'll need at least 15 months to break even. If you're planning to move next year, refinancing probably isn't worth it.

What will 2021 have in store for mortgage activity?

It's a bit too soon to know what next year will look like in terms of new home purchases and refinances. Much will depend on how rates trend and whether home listings pick up. Of course, the state of the economy should play a role as well -- at least in theory.

But based on what we're seeing for 2020, it's clearly possible to have lots of mortgage activity even when there's a major recession at play.