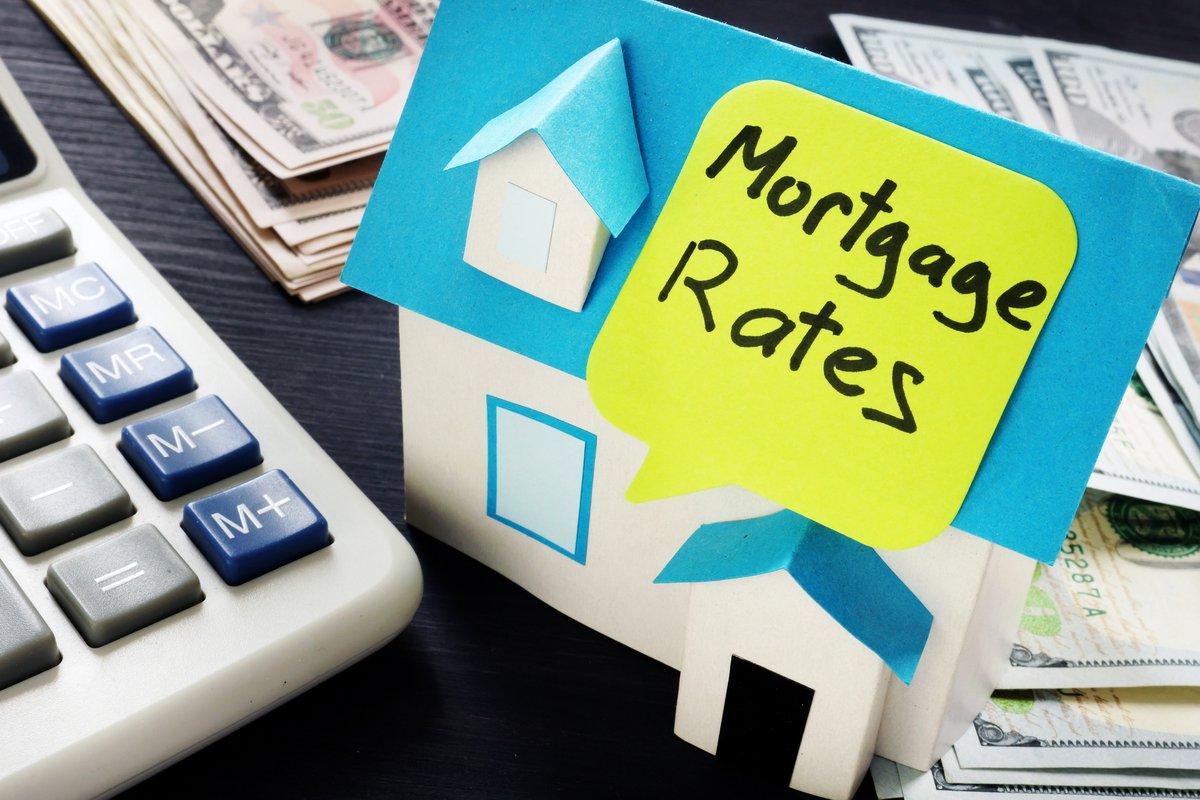 Mortgage rates are higher than they've been in a long time. But that doesn't mean you won't find affordable rates.

Throughout most of last year, mortgage rates were in free fall. Interest rates repeatedly hit record lows never seen before. This drove a refinancing boom and helped some buyers afford to purchase new homes even as property values also rose.

Things have been different in 2021, though. In recent weeks, mortgage rates have been slowly climbing. And last week, they increased much more rapidly. With rates now much higher than they were just a short time ago, it's not surprising demand for new loans has fallen off.

Still, while rates are not as competitive as they were last year, they remain low by historical standards. Current homeowners who could save by refinancing may wish to act soon, while home buyers should think about locking in their rate with a mortgage lender in case rates climb further.

The associate vice president of economic and industry forecasting for the MBA explained the big jump up in rates was likely based on the market's increasingly rosy projections for strong economic growth in the future as well as a projected increase in inflation.

Applications for new mortgage loans are slightly less sensitive to rate fluctuations because typically people don't make decisions on purchasing a home based solely on mortgage costs alone (as they often do with refinancing).

Since we're entering a busy time for home buying, it's not a surprise that applications for new mortgages to purchase homes rose 2% for the week despite rising rates. However, the number of people applying for a new mortgage was still just 1% higher than last year.

Even though rates have been very low, there hasn't been as much activity in terms of people getting new mortgages as there has been in refinancing. That's because property values have skyrocketed and there's a small inventory of new homes on the market. Many people haven't been able to take advantage of the unprecedented opportunity presented by record low rates due to these factors.

In fact, refinancing accounted for 68.5% of mortgage applications in the week before this big rate jump, although this fell to 67.5% last week as rates climbed.

The important thing for current and future homeowners to realize is that while rates are up considerably since December, they are still below the level they've been for much of history. There is still an opportunity to be had to secure an affordable mortgage, although you may not want to wait forever to act.