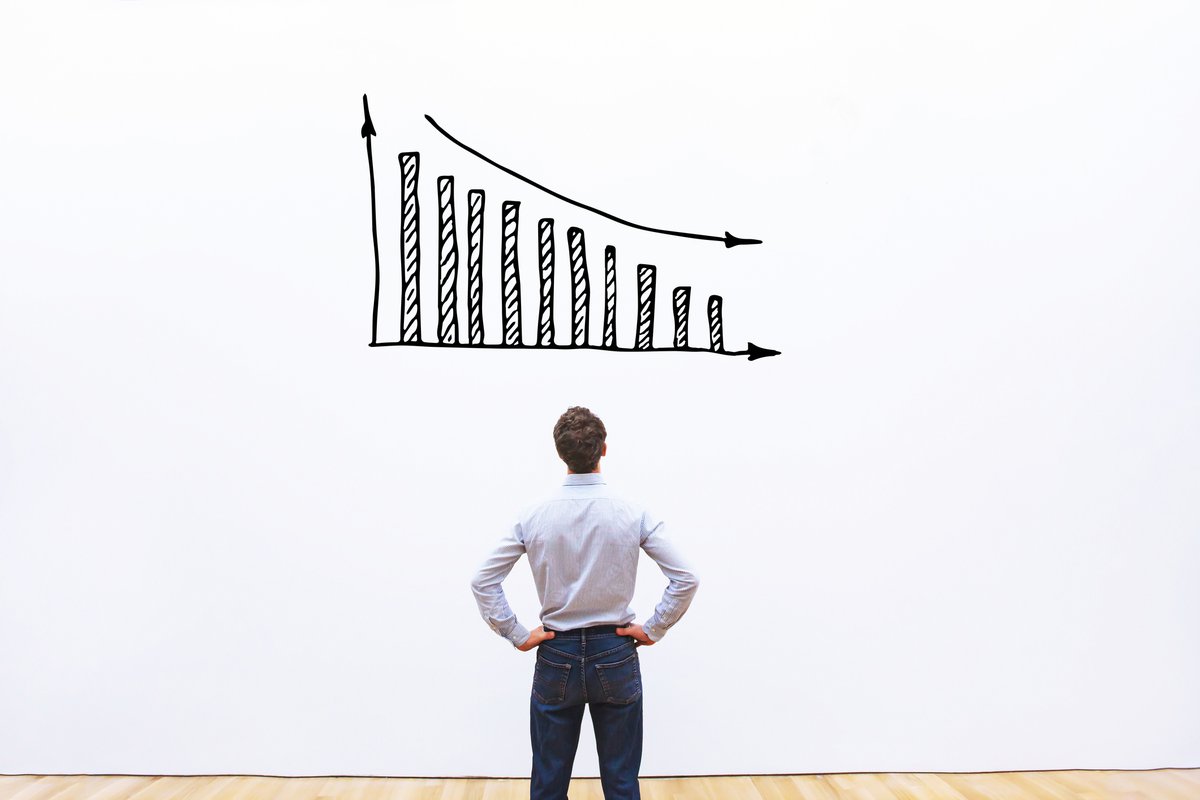 Would-be refinancers have a reprieve from a new fee until December, but today's low mortgage rates won't last so it's best to act quickly.

Millions of Americans have been rushing to refinance their home loans as mortgage rates have repeatedly hit record lows. However, in mid-August, it looked as though the refinancing frenzy might be tempered slightly when Fannie Mae and Freddie Mac announced a new 0.5% refinancing fee.

These government-sponsored entities (GSEs) buy up most of the mortgages in the country and add them to their portfolios or sell them to investors. Critics warned that this would push rates up since mortgage lenders, who want to be able to sell to Fannie and Freddie, would pass the added costs on to consumers. In fact, mortgage refinance rates did begin to climb after the fee was announced.

The good news is, consumer advocates sprang into action with dire warnings of the added costs for refinancers. Fannie and Freddie CEOs were forced to write a letter attempting to justify the added cost, which ultimately did little to temper concerns. After the outcry, the Federal Housing Finance Agency (FHFA) which regulates the industry, announced the new fee would be delayed until December.

And lenders have responded already, with refinance rates trending downward in the wake of the announcement.

A fee delay sends rates down, but the reprieve is temporary

As soon as Fannie Mae and Freddie Mac announced the delay, lenders that had begun to increase rates in anticipation of the 0.5% surcharge sprang into action. Likely hoping to continue to capitalize on the ongoing interest in refinancing, most mortgage loan providers immediately began top drop rates once again.

In fact, on the day the FHFA announced the fee delay, the average interest rate on a 30-year fixed rate refinance loan was 3.324%, according to The Ascent's mortgage rate tracking. In the wake of the announcement, The Ascent found rates fell to an average of 3.273%.

This is lower than refinance rates had been trending since the Aug. 12 fee announcement. That's great news, as it means those hoping to score the best possible deal on a refinance loan can still secure a loan at or near record lows -- an opportunity that seemed to have all but disappeared after the GSEs made their fee announcement.

However, since the fee did not disappear permanently, the reprieve for refinancers won't last forever. Fannie Mae and Freddie Mac's leadership teams still insist that the surcharge is necessary to help offset costs the agency has faced due to COVID-19, so they intend for it to take effect at the start of December.

Those hoping to refinance should not wait until the last minute to start the process. Industry experts project lenders will begin accounting for the fee in rate quotes as early as October, as it can take 60 days or longer for a mortgage refinance loan to close.

That means if you want to avoid having Fannie Mae and Freddie Mac's refinance fee affect your rate and drive up borrowing costs for the life of the loan, you have a little more than a month to take action. You'll want to shop around and get rate quotes from several mortgage refinance lenders as soon as possible.

Once you've found which lender offers the best mortgage terms, consider locking in your rate ASAP. Getting a rate lock will guarantee your loan for a set time -- usually up to 60 days -- so you don't have to worry about your costs rising.

Of course, there is a chance Fannie Mae and Freddie Mac will postpone the fee again, especially if consumer groups keep up the pressure. But, when even a small change in rates can mean thousands of dollars of extra interest costs over the life of your loan, you may not want to bet the house on them backing down.