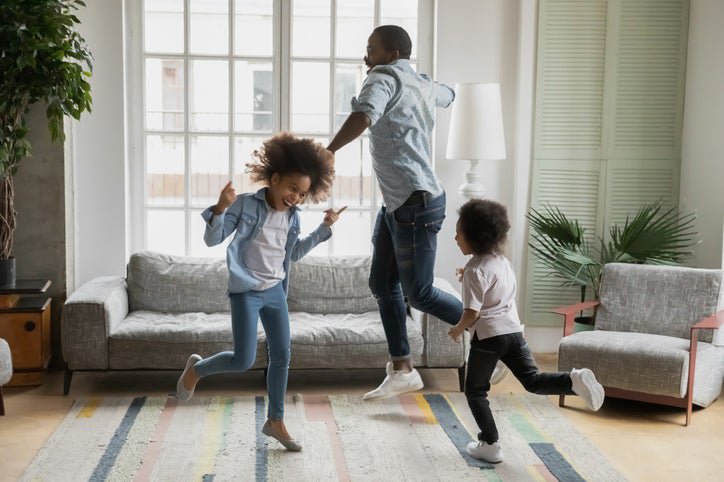 Mortgage rates have been on the rise. Here's what buyers need to know.

Mortgage rates have been sitting at competitive levels since 2020, and that's fueled a major surge in buyer demand. In fact, mortgage lenders have been busy over the past year and a half processing applications for purchase mortgages as well as refinances.

But recently, mortgage rates ticked upward. Last week, they reached their highest level in eight months, according to the Mortgage Bankers Association.

Those rising rates have impacted refinance volume more than purchase mortgage volume. But this movement does beg the question -- should home buyers put their purchasing plans on hold because of the way mortgage rates are trending? Should rising rates be a point of concern for buyers looking to purchase homes in the new year?

It's all about perspective

Today's mortgage rates are higher than they were over the summer and in September. But it's important to recognize that on a historical basis, today's rates are still quite low and extremely competitive. For this reason, buyers shouldn't necessarily drop their plans to buy a home in the near term. (If anything, inflated home prices should drive the decision to hold off on buying.)

Furthermore, buyers who are hoping to make a move in 2022 need not worry about the recent bout of rising rates. For one thing, that increase could be temporary, and rates could easily tick downward in November. Further, even if rates continue to climb, it should be a slow and steady increase we're looking at -- not a rapid one. Even if rates rise a full percentage point between now and a year from now, borrowers would still be looking at affordable rates.

While rising rates shouldn't stop buyers from moving forward with their plans to purchase homes, those looking to refinance a mortgage may want to act quickly on applying for new home loans. Buying a home is a decision that can't be rushed. Buyers need to look at homes, compare their choices, and strategically make offers.

Refinancing is different. Those who refinance simply swap their existing home loans for new ones with more favorable terms. While a modest uptick in refinance rates isn't something to lose sleep over, those who are interested in refinancing might as well apply now, in case rates do continue to steadily climb.

Rising mortgage rates do have the potential to spook buyers, but the increases we've seen recently are far from drastic and shouldn't be a point of stress.

Another thing buyers should keep in mind is that those with great credit scores are also the most likely to snag the best rates lenders have available. Those looking to purchase a home or refinance an existing loan should aim for a credit score in the mid- to upper-700s or higher. It's more than possible to qualify for a mortgage with a lower score than that, but if the goal is to borrow in the most affordable fashion possible, then a strong credit score is what's needed to make that happen.