Moving to the Midwest? Watch Out for These 3 Problems 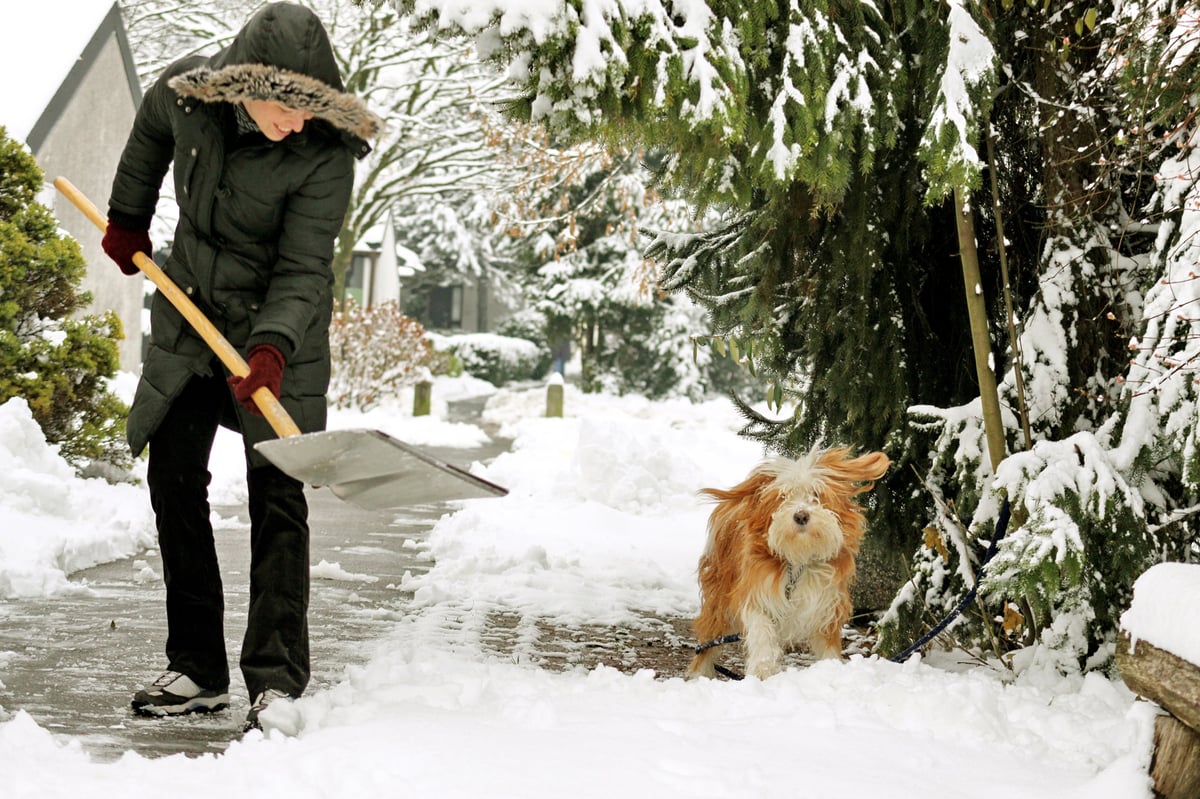 Before you settle on buying a house in the Midwest, be aware of these pitfalls.

If you're looking for a place to plant roots, you may have your eyes on the Midwest. The upside of moving to the Midwest is that you'll often get to enjoy a lower cost of living than you will on the more expensive East or West Coasts. That means you might also manage to find a more affordable home -- one that lets you take out a smaller mortgage to finance it.

But while there are plenty of good reasons to settle down in the Midwest, there are also some pitfalls you might encounter. Here are a few to put on your radar before committing to a specific city or making an offer on a home.

If you're not a fan of freezing temperatures and snow, then the Midwest may not be for you. Often, the Midwest will experience temperature extremes that surpass those of the Northeast, and while many homes in the area are, thankfully, equipped with good insulation and heating systems, you'll need to grapple with the impact of harsh weather from November through April. Make sure that's something you're willing to deal with, especially as a homeowner. For example, if it snows every day in January and you move to the suburbs of Chicago, you're the one who will be responsible for clearing your driveway and sidewalks.

There's a reason so many people flock to the East and West Coasts. Cities like New York; Washington, D.C.; San Francisco; and Seattle are known for their ample job opportunities. A lot of big-name companies tend to set up shop in these cities, which can open the door to plenty of career growth. You may not find the same range of opportunities in the Midwest, where cities tend to be smaller. In fact, you may want to line up a job before you actually move out to the Midwest -- either that, or make sure you have a decent chunk of cash in your savings account in case it takes you a while to find work.

For the most part, you won't find the same wages in the Midwest as you will in parts of the country with major cities (and the big-name employers that tend to flock there). Now, the good news is that, as mentioned, the cost of living is generally more affordable in the Midwest, so things may even out in that regard. But it's still something you should be aware of, especially if you wind up having to pay more for a home in the Midwest than expected (which may be the case today, since home prices are inflated on a national scale).

Before you move to the Midwest, spend some time researching different cities. In fact, it's a good idea to ask people you know to connect you with any of their friends and family members who actually live there. Talking to people about their experiences could help you decide if the Midwest is right for you or which areas you should specifically target within that region.