New Construction Is Speeding Ahead -- What It Means for Your Wallet 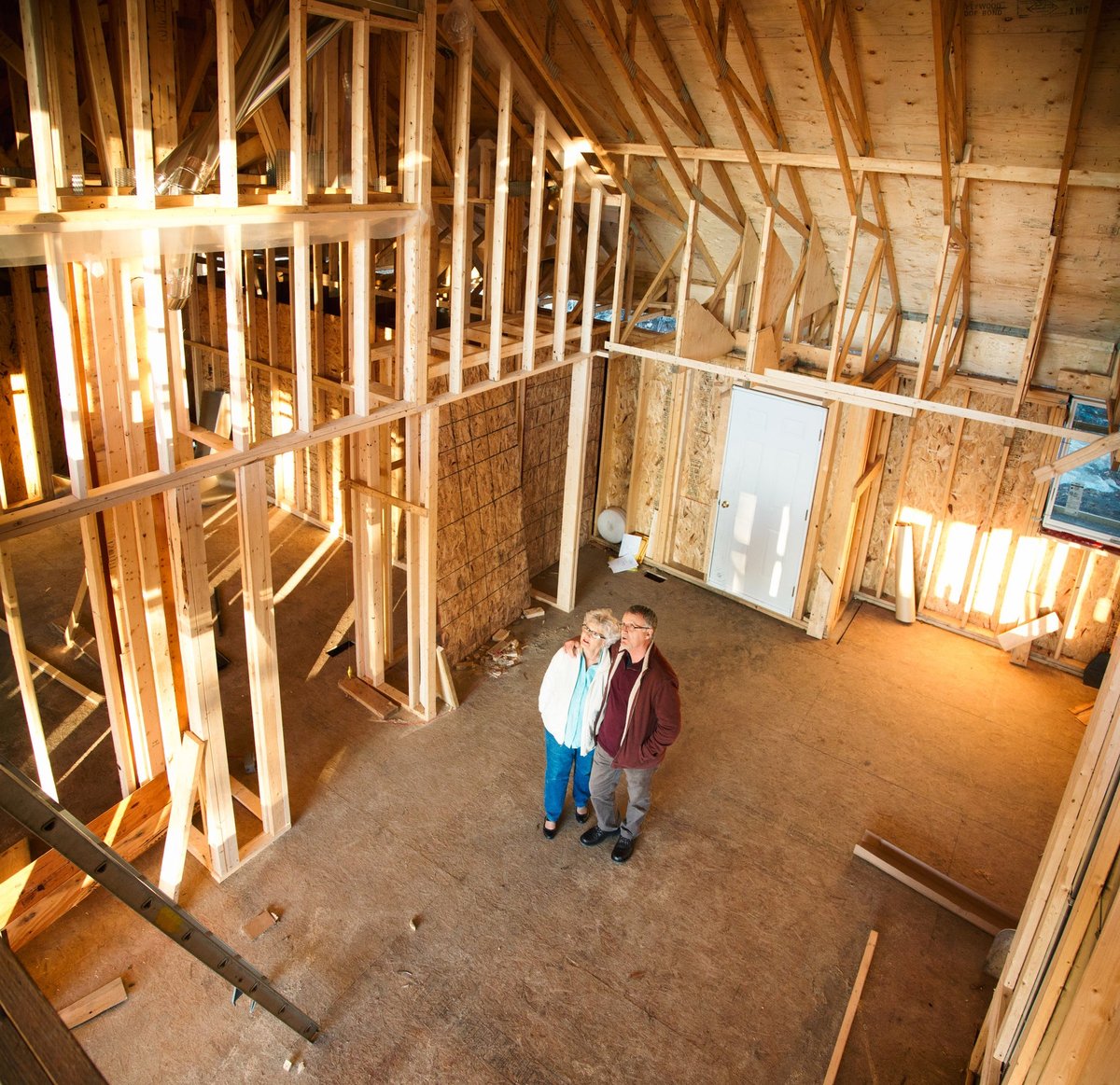 Here's what you need to know if you're thinking of buying new construction.

It's been a tough year to be in the construction business. Supply and labor shortages have made the already tricky process of building a new home even more difficult. But that's not necessarily slowing builders down. The Commerce Department reports that U.S. construction spending rose by 0.1% in June compared to May. But compared to a year prior, it's up 8.2%.

Now to be clear, higher construction spending doesn't necessarily mean more properties are hitting the market. Rather, that percentage could be due to the fact that labor and building materials like lumber cost more than they did a year ago, before supply chains were severely interrupted by the pandemic.

Still, new construction is forging ahead, and if you're in the market for a home that no one has lived in before, here are a few things you ought to know.

Though lumber costs have come down recently, it's still extremely expensive to build a home. As such, if you go for new construction, expect to need a higher mortgage to account for higher building costs. In fact, earlier this year, new construction properties cost buyers $36,000 more, on average.

2. You could face delays

During normal times, it's common for new construction projects to be subject to extensive delays. Sometimes, those delays can't be helped, such as when a string of bad weather puts building plans on hold. But now more than ever, don't expect to move into your home on the date your builder tells you it will be ready. Many construction professionals are finding that it's still taking a long time to access the materials they need, so it's best to assume that your build will be subject to delays. Have a backup plan if you're selling a home you need to close on and vacate in conjunction with buying new construction.

3. Repairs are still a possibility

Many people assume that if they buy new construction, they won't have to deal with any repairs for many years. But that's not necessarily true. Usually, new construction homes come with a one-year builders warranty so that repairs that pop up within your first 12 months of living there are covered. From that point on, you're on the hook for fixing things that go wrong, and it's more than possible for issues to spring up your second year of occupying a home. Even innocent factors like house settling could cause doorways to warp, as one example. Budget money for home repairs so you're not caught off guard.

There are plenty of benefits to owning a newly built home. At the same time, recognize that due to a limited supply of building materials and labor shortages, you might pay a lot more for new construction than you usually would, and you might face other issues during and after that build. Make sure you're able to deal with those hiccups before moving forward.