Only 35% of Americans Think It's a Good Time to Buy a Home, Reports Fannie Mae 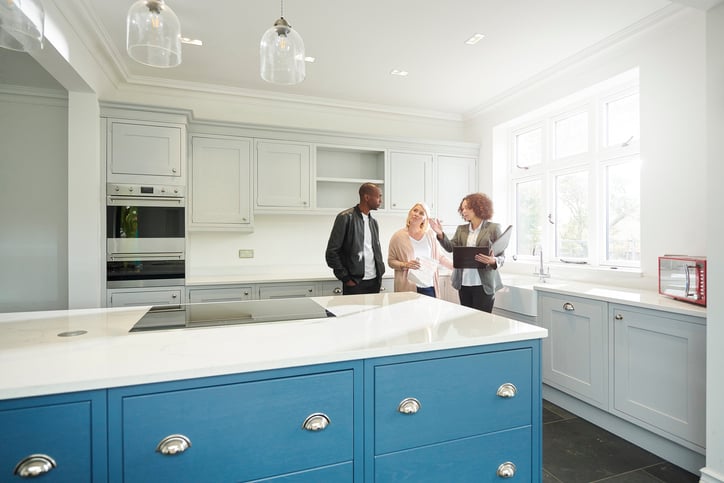 Homebuyer sentiment is down. Could that lead the housing market to cool off?

These are some of the most commonly used terms to describe today's housing market. It's not surprising, then, to learn that homebuyer sentiment is down on a national level.

While mortgage rates have remained competitive throughout the year, housing inventory has grown increasingly sparse as buyers keep scooping up homes at record speed. Throw in the fact that home prices keep rising, largely due to bidding wars, and it's no wonder so many buyers are discouraged.

Plus, when we think back to March, many potential buyers back then may have assumed that once spring kicked into gear, housing inventory would pick up. That's because spring is generally the time of year when listings tend to increase.

But that didn't happen this year. Instead, sellers have been sitting tight (likely due to COVID-related or economic concerns) and inventory has largely remained stagnant. And now, after months of grappling with a housing market that's extremely unfriendly to buyers, it could be that many have had enough.

Will buyers start to back off this summer?

It's clear that most Americans don't think it's a good time to buy a home. But does that mean that those who are in the market for a place to buy will actually put their home searches on hold?

It's tricky to say. Mortgage rates continue to sit at attractive levels, but some buyers may be concerned about them rising in time. And that could lead a lot of people to move forward with their home search plans rather than wait for more inventory to become available.

On the other hand, mortgage rates are likely to stay low through the end of the year and very possibly beyond. If buyers come to realize that, they may decide to stop spinning their wheels and instead take a few months off to wait for inventory to open up and prices to come down.

Once buyers back off a bit, eased demand could help bring home values back down to earth. And that could make for a more approachable housing market later in the year.

It's difficult to predict how strong buyer demand will be in the coming months. Some buyers might choose to press on and refuse to give up on their homeownership dreams, while others may decide to take a break after many months of fruitless searching.

Either way, it's pretty clear that Americans have had it with today's real estate market and that there are many reasons why today just isn't a great time to buy a home -- even if mortgage rates are still quite attractive in their own right.