Over 11 Million Homeowners Could Save Big by Refinancing, Data Shows 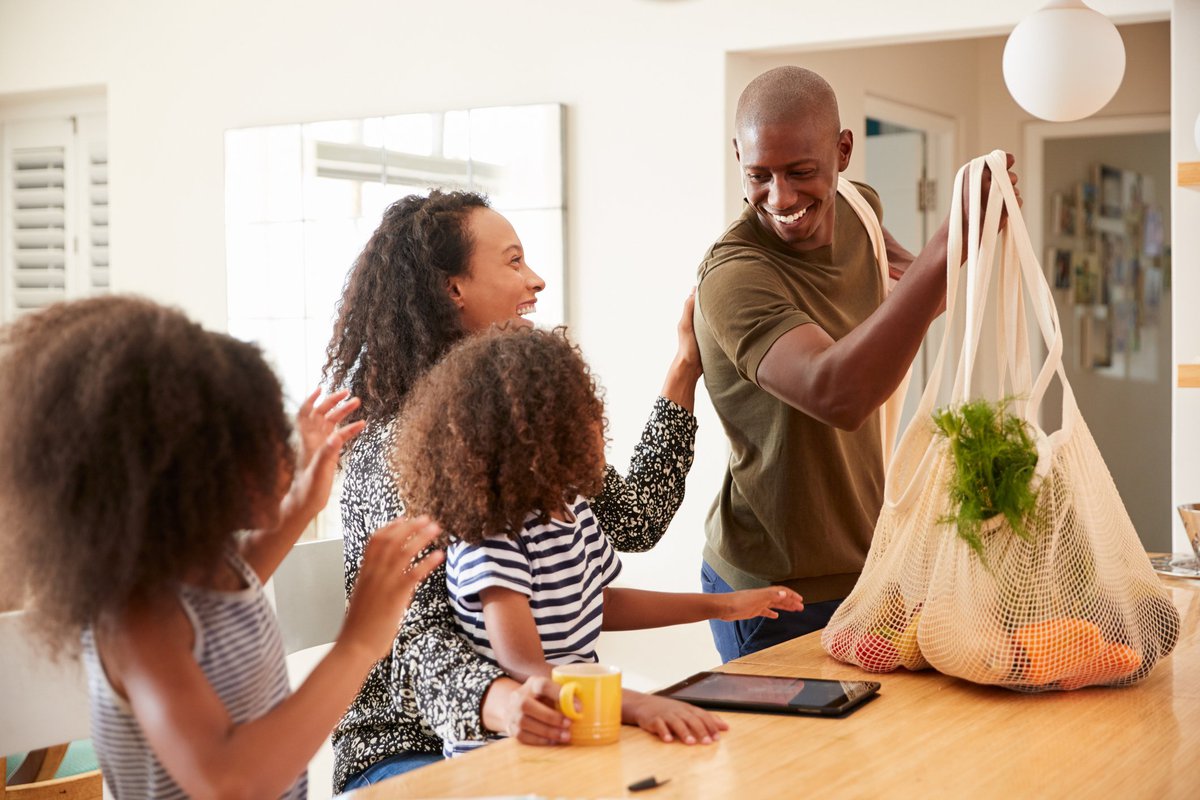 Despite a recent uptick in rates, it still pays for a lot of people to refinance.

During the second part of 2020 and early 2021, mortgage refinance rates were sitting at or near record lows. But over the past month, those rates have climbed, making refinancing a less appealing prospect.

Yet Black Knight, a mortgage analytics company, estimates there are still 11.1 million high-quality refinance candidates who could save a lot of money by swapping their existing mortgages for new ones with better terms. The question is, are you one of them?

How to know if you're a strong refinance candidate

Refinancing your mortgage could leave you with a much lower monthly payment than what you're on the hook for now. That could, in turn, help you boost your savings or make it easier to cover other bills.

So how do you know if it makes sense for you to refinance? Basically, you'll need to answer these questions.

Do I have a good credit score?

To qualify for a very competitive rate on a mortgage refinance, you'll generally need a credit score in the mid-700s or above. You can still be eligible to refinance if your score is in the upper 600s or low 700s. But if you want to get the lowest rates available today, you'll need to show refinance lenders you're a candidate with really strong credit. And if that's not the case, or your credit score is poor, it may not make sense to refinance right now (though it could pay to refinance once your credit score improves).

Can I shave roughly 1% (or more) off of my existing interest rate?

A general rule of thumb is that refinancing is worthwhile if you can lower your rate by at least 1%. Refinance rates fluctuate from day to day, but as of this writing, the average refinance rate for a 30-year fixed mortgage is 3.4%. If your existing mortgage has a 4.5% interest rate, then refinancing could make a lot of sense. But if you're currently paying 3.6%, you'll probably want to skip a refinance right now.

It's also worth noting that it's possible to snag a lower interest rate by getting a shorter loan term. The average 15-year refinance rate, for example, is 2.69% right now. But shortening your repayment period will likely result in a higher monthly payment, and that could hurt your finances rather than help them.

Am I planning to stay in my home for at least a few years?

When you refinance a mortgage, you're charged closing costs that typically range from 2% to 6% of your loan amount. You'll need to make sure you plan to stay in your home long enough to break even on those fees and come out ahead via monthly savings on your mortgage payments. So, say you're charged $6,000 to refinance, but doing so lowers your monthly payments by $250. That means it'll take two years to break even, and after that is when you'll actually start to save money. If you think you might move within the next 18 months, refinancing won't be worth it.

Though refinance rates may not be quite as attractive as they were in late 2020 or early 2021, they're still pretty competitive on a historic basis. It's a good idea to think about whether refinancing makes sense for you, because it could end up making your home a lot more affordable to pay off.