Purchase Mortgage Applications Were Up 9.2% for the Month of February 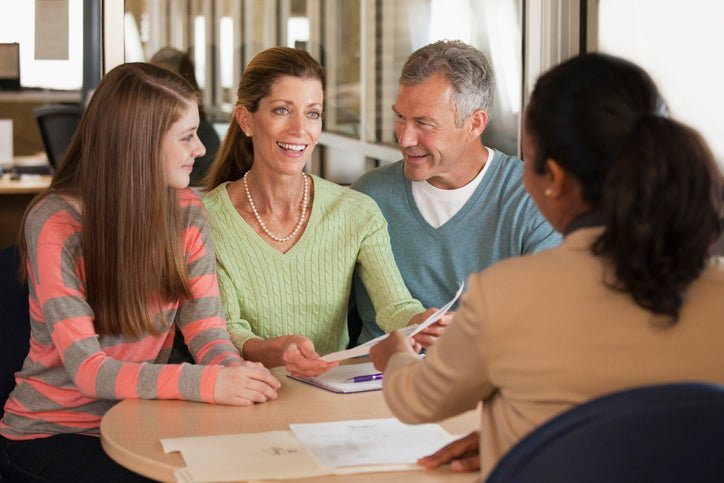 Buyers continued to take out mortgages last month -- but will that continue?

During the latter half of February, mortgage rates began to climb. But that didn't stop buyers from moving forward with homeownership plans.

This February, mortgage applications for new home purchases were up 9.2% from the year before, reports the Mortgage Bankers Association. But applications had decreased 9% from January 2021. And if mortgage rates continue to rise, we could see a similar pattern in March.

Will mortgage rates continue to climb?

Without a crystal ball, it's impossible to predict what will happen to mortgage rates. Here's what we do know -- the 10-year U.S. Treasury bond yield recently reached its highest level in more than a year. And since mortgage rates are generally tied to 10-year bonds, it could be an indication that borrowing will become more expensive.

Of course, that doesn't mean rates will rise sharply. We may see a series of incremental increases so that April's mortgage rates are only a notch higher than March's. But still, prospective home buyers should be aware that rates may be on their way up, and act accordingly.

Should you rush to get a mortgage today?

If you're in a strong enough financial position to buy a home right now, it could pay to start your search sooner rather than later. Housing inventory is still tight and home values are still inflated. But it's still possible to borrow on the relative cheap. If mortgage rates keep climbing, the same may not hold true in a number of months.

That said, a big reason prices are so high is that buyer demand is being fueled by low mortgage rates. If rates creep back up, some buyers may back off. Once that happens, home values could come down. This would make them more affordable and also help compensate for higher mortgage rates.

An influx of spring inventory could also help the housing market cool off, thereby making homes less expensive. Spring is traditionally a popular time to list homes. If more sellers go this route, an increase in supply could lessen demand -- and help prices come down. The pandemic and economic crisis may make some sellers hesitant to list their homes. But if things improve in that regard as vaccines are rolled out, it could lead to a healthier level of housing inventory in the near term.

It's not surprising to see new purchase mortgage activity was up last month compared to the year before. But it's also not surprising it declined from January. The direction rates move in will likely dictate whether more people apply for mortgages in the coming months. Prospective buyers might instead hit pause and wait for a more opportune time to purchase a home. Perhaps when the pandemic is far behind us and there's less general uncertainty.