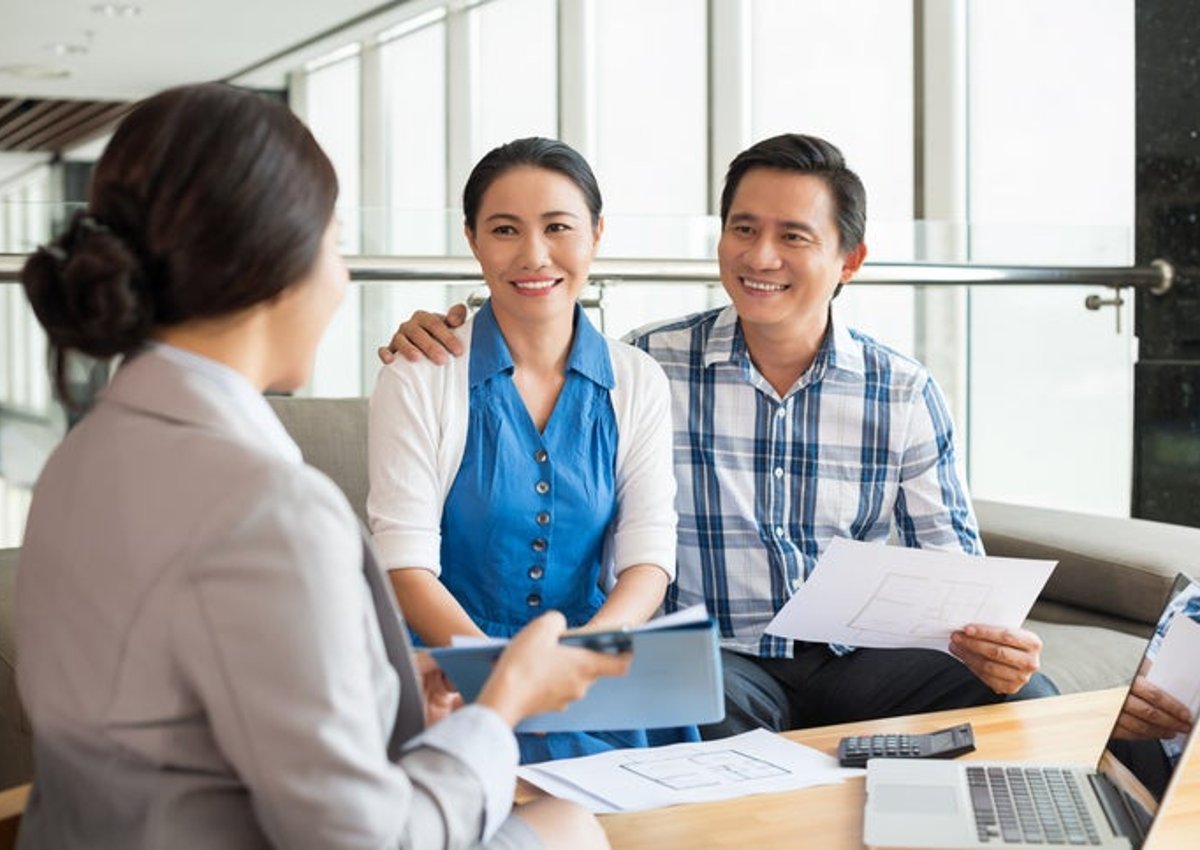 A costly fee is now off the table for refinances, and not surprisingly, applications are up.

Last year, Fannie Mae and Freddie Mac (the government-sponsored entities that buy mortgages) began imposing a 0.50% mortgage refinance fee with loan amounts of $125,000 or higher. Dubbed the Adverse Market Refinance Fee, it came at a time when the economy was shaky and the idea of giving out mortgages was a riskier prospect.

Individual refinance candidates were never charged that fee from Fannie or Freddie directly. Rather, that fee was charged to refinance lenders. Those lenders, however, were passing that fee on to consumers for the most part, making it more expensive to swap an existing mortgage for a new one.

Last month, Fannie and Freddie announced that they'd be doing away with their 0.50% refinance fee. That decision was largely fueled by the fact that the share of Fannie and Freddie mortgages in forbearance had declined substantially since earlier on in the pandemic. And not surprisingly, the removal of that fee has led to an uptick in refinance applications.

For the week ended July 21, refinances rose 31%, reaching their highest levels since early March, according to Black Knight. And there are more homeowners who stand to benefit from refinancing too. In fact, as of July 22, there were a little more than 15 million refinance candidates who could save serious money by refinancing. And with that fee out of the picture, we could see a continued surge in applications.

Now that the Adverse Market Refinance Fee is out of the picture, it could be a good time to refinance your mortgage -- especially with today's mortgage rates being so low. But before you do, you'll need to ask yourself:

Will I reap enough savings for refinancing to be worth it? Generally, a refinance makes sense when you can lower your mortgage's interest rate by about 1% or more. If you already have a very low rate on your home loan, refinancing may not be worthwhile.

Will I qualify for a competitive refinance rate? To get the best possible mortgage rates out there, you'll generally need a credit score in the mid- to upper-700s. If your score isn't there, you may want to hold off on refinancing and apply once you've had a chance to bring that number up.

For example, if a lender charges you $4,000 in closing costs to refinance to a new loan that lowers your monthly payments by $200, it'll take you 20 months to break even. You'll start to enjoy some savings beyond then. If you don't plan to move for, say, three years or longer, then refinancing could make sense.

Eliminating the Adverse Market Refinance Fee makes it cheaper to refinance a mortgage. Take some time to think about whether you should get a new home loan. And if you do decide to apply, shop around with different lenders to see what rates and closing costs they have to offer you.