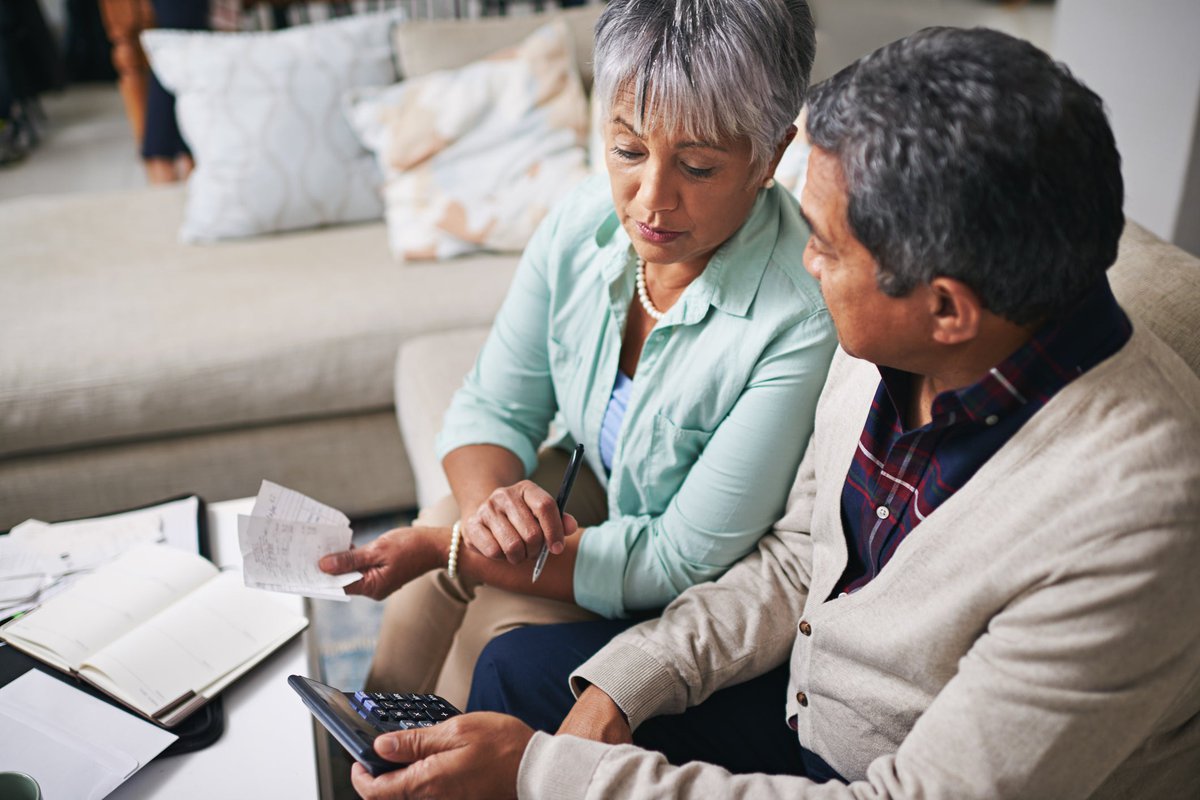 Homeowners have been shy about refinancing. What should you do about your mortgage?

Check out The Ascent's best mortgage lenders for 2021

Refinancing a mortgage is a great way to make your home cost less. If you qualify for a lower interest rate on a mortgage today than you did when you first signed your loan, you can swap your current mortgage for a new one and shrink your monthly payments.

Last year, many homeowners rushed to refinance when mortgage rates dropped to record lows. Recently, rates have been higher, though they're still competitive on a historical basis. And yet refinance demand is down substantially from where it was a year ago.

Last week, refinance demand fell 5% compared to the previous week, reports the Mortgage Bankers Association. But what's more significant is that refinance demand was 31% lower than it was at the same time a year ago. The reason most likely boils down to the fact that mortgage rates have risen.

Of course, there may be other factors at play. At this point of the year, homeowners may be more focused on gearing up for the holidays and less mindful of their mortgages. Also, many people who were eligible for big savings via refinancing may have already taken that step.

But all told, it's surprising to see refinance demand down so substantially given that rates are still quite low from a historical standpoint -- even if they're not as low as they were a year ago.

Whether it pays to refinance your mortgage will hinge on how much savings you stand to reap. As a general rule, refinancing makes sense when you can shave about 1% off of your loan's interest rate. If you already have a competitive interest rate on your mortgage, refinancing may not pay off. That's because you'll be charged a series of fees known as closing costs to finalize your new loan, and you'll need to make sure they're worth paying.

Along these lines, it generally doesn't make sense to refinance if you won't be staying in your home much longer. If you have near-term plans to move, you may not manage to recoup your closing costs.

Say you're charged $5,000 to refinance your mortgage, and that doing so will save you $250 per monthly payment. That's a nice amount of savings. But it will also take you 20 months to break even from having spent $5,000 on closing costs to enjoy that savings. If you think you might move within the next year and a half, refinancing won't make sense.

But if you are able to lower your mortgage's interest rate significantly and you have no plans to move, then refinancing could be a good bet. While mortgage rates may be higher than they were a year ago, there's still a lot of savings potential to be enjoyed based on where rates are sitting at present. And if you shop around with different lenders, you'll be in a great position to compare offers and walk away with the best deal you're eligible for.