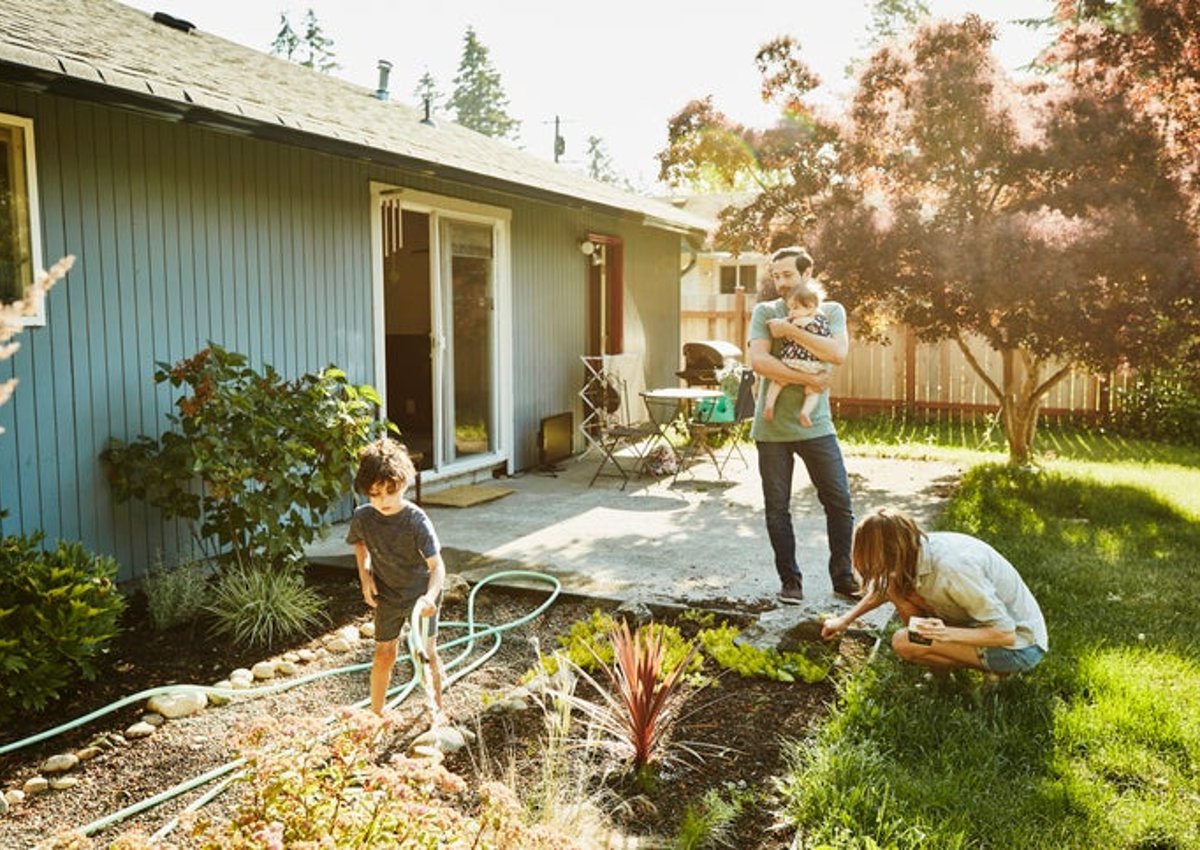 Fewer homeowners are refinancing these days. Should you?

Refinance activity has been strong among homeowners since last summer, when mortgage rates began falling. But last week, refinance demand dropped 10%, according to the Mortgage Bankers Association’s seasonally adjusted index, falling to its lowest level in three months.

Why the sudden decline? Much of it could boil down to a recent uptick in mortgage rates.

To be clear, mortgage rates, including refinance rates, are still extremely competitive from a historical standpoint. But last week, rates rose across the board, and that may have spooked borrowers.

In fact, it's not just refinance activity that was lower last week; applications for new purchase mortgages declined as well.

While mortgage refinance rates may be higher now than they were, say, a month ago, they're still quite competitive. And as a general rule, refinancing can make a lot of sense if it lowers the interest rate on your mortgage by around 1% or more.

Of course, the stronger your credit score, the more likely you are to qualify for an attractive rate on a refinance. If your credit score isn't in great shape, it pays to hold off on refinancing for now, and work on raising your score as quickly as possible. You can do so by paying off some existing credit card debt and correcting errors on your credit report, among other things.

Let's assume that your credit score is excellent and you're likely to lower your mortgage's interest rate by 1% or more. Should you rush to refinance before rates climb?

Not necessarily. For one thing, we don't know that they will climb.

Mortgage rates fluctuate all the time. They could rise one week and fall the next. There's no need to drop what you're doing and apply for a refinance out of fear that waiting will mean losing out on a great opportunity.

Instead, shop around with refinance lenders and see what rates they offer you. Each lender sets its own rate, so you may find one offer that's far more competitive than the others.

One thing to remember is that lenders commonly charge closing costs for a refinance, just as they charge them for an initial mortgage. Before you move forward with a refinance, consider whether you are likely to stay in your home long enough to recoup your closing costs and enjoy savings on your mortgage payments.

Say you're charged $4,000 in closing costs to refinance, but that lowers your monthly mortgage payments by $200. You'll break even from those up-front fees in 20 months. If you might move within two years, refinancing won't make sense. But if you're certain you're staying put for four or five years, it's a more worthwhile option.

Without a crystal ball, it's difficult to predict whether this recent refinance slump will be temporary. If rates go back down in the coming weeks, refinance activity could pick back up. We may also see refinance activity decline toward the end of the year as homeowners focus on the holidays.

If you're interested in a new mortgage, it pays to keep tabs on how rates are tracking, but there's no need to do so daily. Rates are likely to stay low well into 2022, so there should be plenty of opportunity to refinance your home loan and enjoy a world of savings.