The Danger of Writing 'Love Letters' to Home Sellers 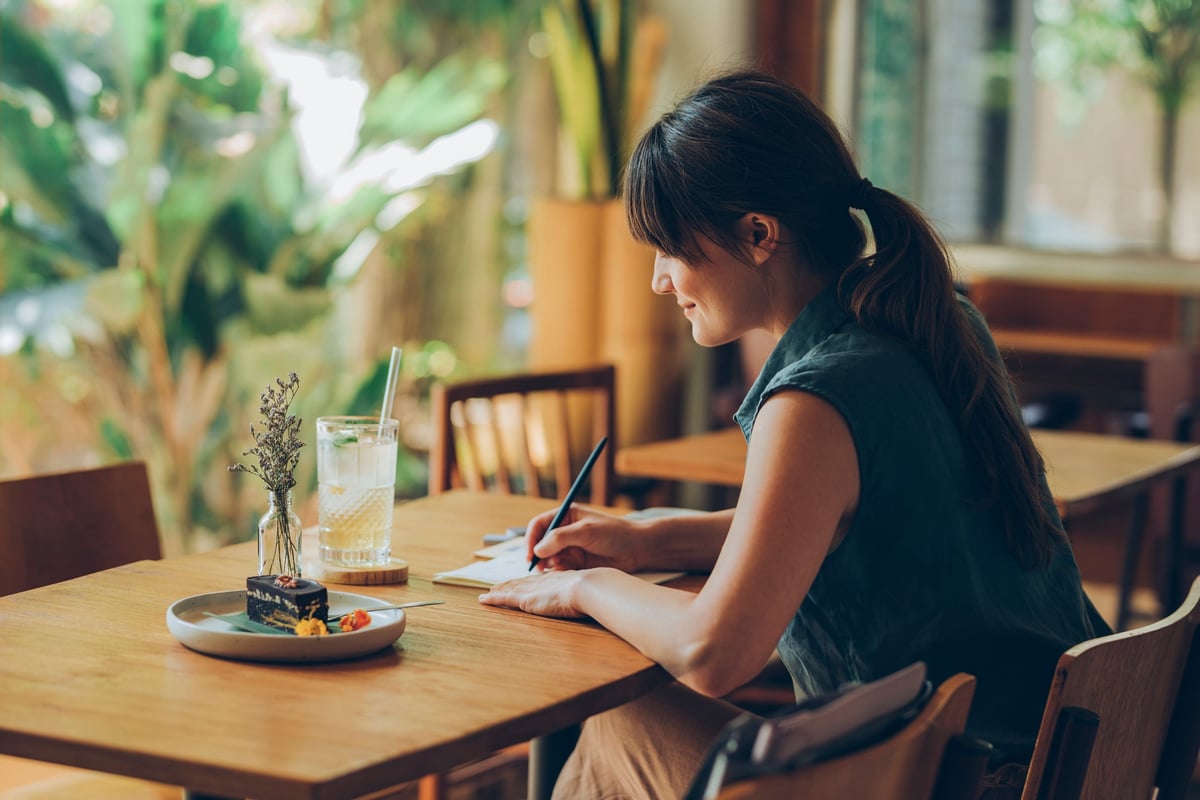 Just say no to writing love letters when you're buying a home.

If you've been pre-approved by a mortgage lender and are on the hunt for a new home, your real estate agent may suggest personalizing your offer by including a letter to the seller. For years now, agents have seen these so-called "love letters" as a way to sweeten the deal by making sellers aware of the real people behind the offer. An agent may advise you to make the letter heartfelt, telling the seller about your family and what makes you unique. They may say to include family photos that tug at a seller's heart.

No matter what an agent says, writing a personalized letter to a seller is a truly bad idea. Here's why.

A violation of fair housing laws?

Once a seller has chosen one offer over another, they open themselves up to the question of why. Did they choose the winning offer based on how the family looked, where the parents say they went to college, or whether the family attends church? Who's to say the seller did not choose an offer because the family making the winning bid shares a racial background?

Even if photographs are not included, these love letters sometimes contain enough detail for a seller to discern where the buyers are from, where they attended school, and how many children they have. In other words, a seller is bound to make assumptions about a potential buyer based on the details they believed were important enough to include in the letter.

And knowing those details and assumptions opens sellers up to possible violations of the Fair Housing Act. It's enough to make a homeowner wonder if reading such letters is worth the potential penalties.

The National Association of Realtors (NAR) has its say

Last year, the NAR warned its members about the dangers of these love letters. One example they used was a hopeful buyer who writes to a seller saying they can picture their children running down the stairs on Christmas morning. Even without a photograph, the buyer reveals two things: Their family status and their religion. Both statuses are protected under fair housing laws.

Let's take this further and say the seller lives in a small, quiet neighborhood with very few children. They immediately think of their long-term neighbors and how much they would dislike having noisy young children around. Because of this, they accept another offer.

Yes, it's tough to prove motive, but having a complaint filed against them could tie a home seller and their agent up in court for months. And, if they're found guilty of violating the Fair Housing Act, both the homeowner and the agent face severe financial penalties. For example, the civil penalty alone for Fair Housing violation is up to $16,000, not including any court costs or fees they may owe.

Temptation and the red-hot housing market

Imagine you're buying a home in Denver, Austin, or another place where property is selling for prices far above average. Despite everything that can go wrong, it is tempting to include a love letter to the seller. When your offer is in a pile with a dozen others, you naturally want it to stand out.

That may be why so few real estate agents appear to be paying attention to NAR warnings. And it may be why in July, Oregon was the first state to ban love letters. A new Oregon law says agents working for a homeowner must reject any communication from sellers outside the traditional offer.

Acting as an "amen chorus," the NAR appeared to support Oregon's move. In a statement, the NAR wrote, "We continue to stress that all parties in a real estate transaction should consider only legitimate, non-discriminatory criteria when making business decisions. Failing to do so could also leave REALTORS® in a compromised position. We also recommend that our members explain potential pitfalls to their clients while stressing the importance of sticking to objective criteria in order to adhere to federal and state Fair Housing laws."

If you're selling a home, let your real estate agent know that you will not accept letters or pictures from potential home buyers. Love letters may be interesting to read, but they open you up to litigation, and that's the last thing you need when you're trying to get on with life.

And if you're a home buyer itching to write a love letter, your best bet might be to save it for your significant other.