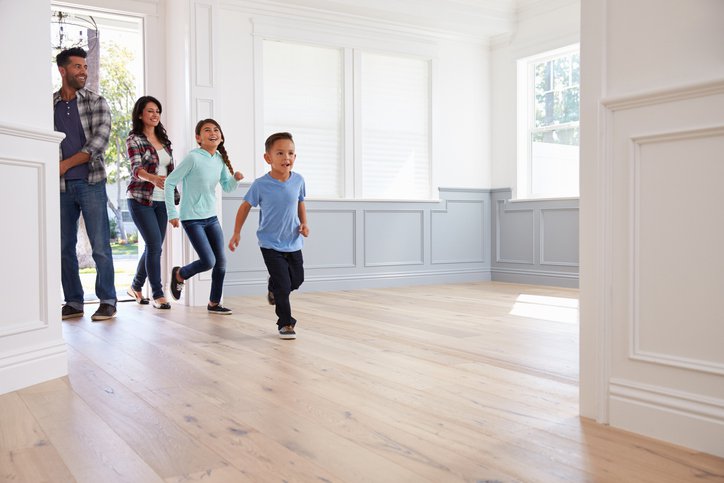 Do you live in one of them? Be prepared for sticker shock when becoming a homeowner.

Those who are shopping for a home can make substantial savings on their home loans right now as mortgage rates have been hitting new record lows for weeks. That's the good news.

Unfortunately, home prices are also extremely high right now, largely because of limited inventory and high demand due to those low mortgage rates. In fact, in June 2020, there were 18.2% fewer homes for sale compared with the prior year -- and such a low inventory has driven the median price of existing homes up to $295,300.

Home prices aren't the same everywhere in the country, though. In fact, The Ascent's recent research into average home prices by state has revealed the value of a house can vary wildly in different geographic regions. Median home values range from $107,064 in West Virginia to $646,733 in Hawaii.

And, obviously, in states with higher median home values, buyers will pay a lot more to purchase a home. So which states have the highest home values? Here are the top 10, according to The Ascent's data.

These 10 states have the highest home values in the country

Here are the 10 states where the average home value is the highest in the United States, starting with the most expensive:

What should you do if you live in a state where home values are high?

If you're a homeowner and live in a state with high median home values, you're in luck -- your home is probably worth a lot and, if you need to sell it, it should command a premium price.

Buyers, on the other hand, could face challenges purchasing a house in places where the average home value is well above the rest of the country. When you're trying to buy higher-priced homes, you need a larger down payment and must qualify for a larger mortgage. The good news is that mortgage rates are near record lows right now, which should make your house payment more affordable, even if your home is costly.

The key to becoming a homeowner in these high-cost states is to start saving for a home as soon as you can. Or look into mortgage options that don't require a large down payment, such as FHA loans.

You should also work on improving your credit score to qualify for loans at the most competitive rates. Once you've shopped around to find the right mortgage lender, a preapproval letter will show sellers you are serious. Take the time to find a home you like that is comfortably within your budget. It may take more time to find a home you can purchase, but you'll avoid stretching yourself too thin.