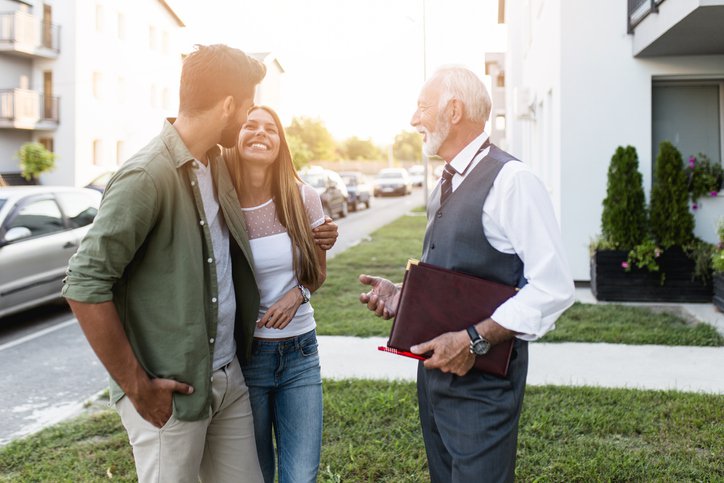 Younger buyers are flocking to these areas. Should you?

In today's real estate market, a lot of buyers are having trouble finding homes, especially since inventory is so low and prices are so inflated. But according to Emanuel Santa-Donato, VP, Capital Markets & Lead Acquisition at Better, the number of Gen Z applicants (those born between 1997 and 2015) rose 57% between January and March this year and was up 124% year over year compared to March of 2020.

Here are the cities younger buyers are focusing on the most. All median home values are according to Niche.

The median home value in Houston is $171,800. That makes Houston a relatively affordable city for younger buyers who may not qualify to take out such a high mortgage.

A lot of companies have opened offices in Charlotte over the past decade or so, making it a great smaller city for younger buyers. The median home value there is $220,300, so it's also relatively affordable.

There's a world of professional opportunity to enjoy in Seattle, which could explain why so many Gen Zers are opting to buy there. But homes there don't come cheap. The median Seattle home value is $663,100, which could cause some younger buyers to stretch their budgets to a dangerous point.

Tech companies have been increasingly moving to Austin, so there's lots of job potential there. With a median home value of $337,400, Austin is still reasonably affordable, despite being a popular city for young people.

Denver's unique neighborhoods, proximity to mountains, and eclectic restaurant scene make it a draw for young people. With a median home value of $390,600, it's gotten more expensive in recent years, but apparently, that's not keeping younger buyers away.

At a time when there's so much competition in the housing market, it's good to see that younger buyers are pursuing their homeownership dreams. And those who have the means to buy a home shouldn't be too deterred by today's housing climate.

Yes, home prices are inflated, and inventory is very limited, but mortgage rates are also sitting near historic lows, and this could help offset higher home prices.

Anyone in the market for a home loan should shop around with different lenders like Better to see what offers they qualify for. There are also steps younger buyers can take to help ensure that they get the best rates possible. These include:

Even though it's a tough housing market to navigate, Gen Z buyers have a fighting chance. And the fact that they're flocking to the above cities makes sense. All five cities have a lot to offer young people starting out with their careers, so it pays for prospective homeowners to give them a look.