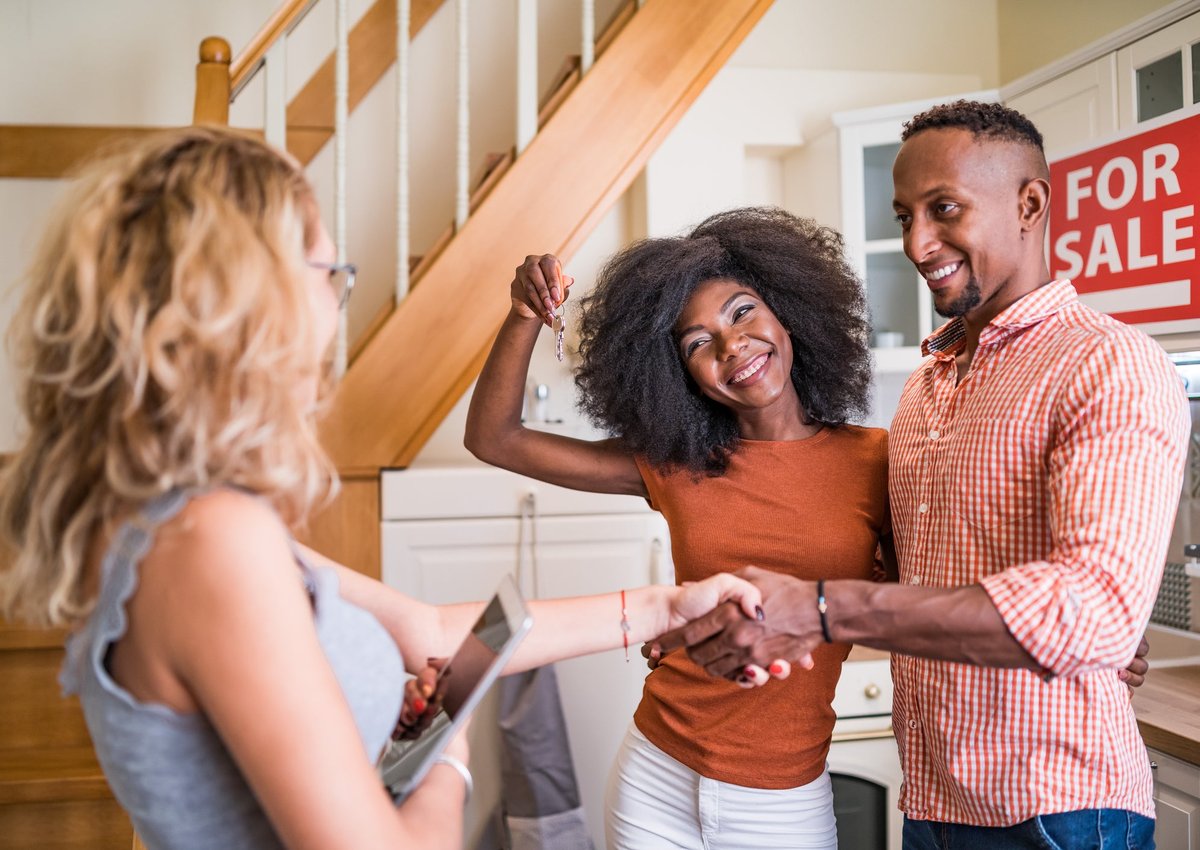 At $654 a square foot, this small house illustrates just how hot Austin real estate is today.

In this chic little neighborhood, a 612 square foot, one-bedroom, one-bath home recently sold for $400,248 or $654 per square foot. We're not sure what the initial asking price was, but it's safe to say that the seller received more than the asking price. And it's all because of what the little house has going for it: Location, location, and location.

Rather than refer to the home as tiny, the agent chose the adjective "charming." Instead of saying that the entire house could easily fit inside the average U.S. apartment with a couple hundred square feet left over, the agent highlighted easy access to the highway. And everything the agent advertised is true.

Imagine a 1930s bungalow, freshly painted, with a chain-link fence extending around the entirety of the small yard. A short walkway leads up to a deck spanning the width of the narrow house, and two shabby chic rocking chairs are perched on the deck.

Interestingly, there are two sets of online photos. The first shows a bungalow badly in need of paint, bars on the windows, sagging rail on the deck, and trash cans pushed near the deck. The interior boasts dirty walls, floors covered in old linoleum, rickety furniture, a bed with a bare mattress, and a kitchen and bath straight out of the 1950s.

In the second series of photos, the walls have been painted, the linoleum replaced with gorgeous acacia wood floors, and the kitchen and bath have been brought into the 21st century. None of the appliances appear to be high-end, but they look clean and serviceable.

Despite the high price tag, second-rate paint job, and weeds sprouting like whiskers from the foundation, someone made a smart purchase. The tiny white house with the chain-link fence is, by far, the least expensive property on the block.

As tempting as it may be for a first-time home buyer to purchase the largest, most impressive house on the block, it's not a great strategy. Taking a mortgage out on the least valuable property allows a buyer to make improvements without "over-improving" for the neighborhood. In other words, there's less risk of putting "too much" money into improvements when their home is the least expensive house to begin with.

Add to that, Austin real estate prices are up 42% over last year and expected to keep soaring, meaning someone might have jumped into the market at just the right time.