Top Cities for Families in the Pacific Northwest 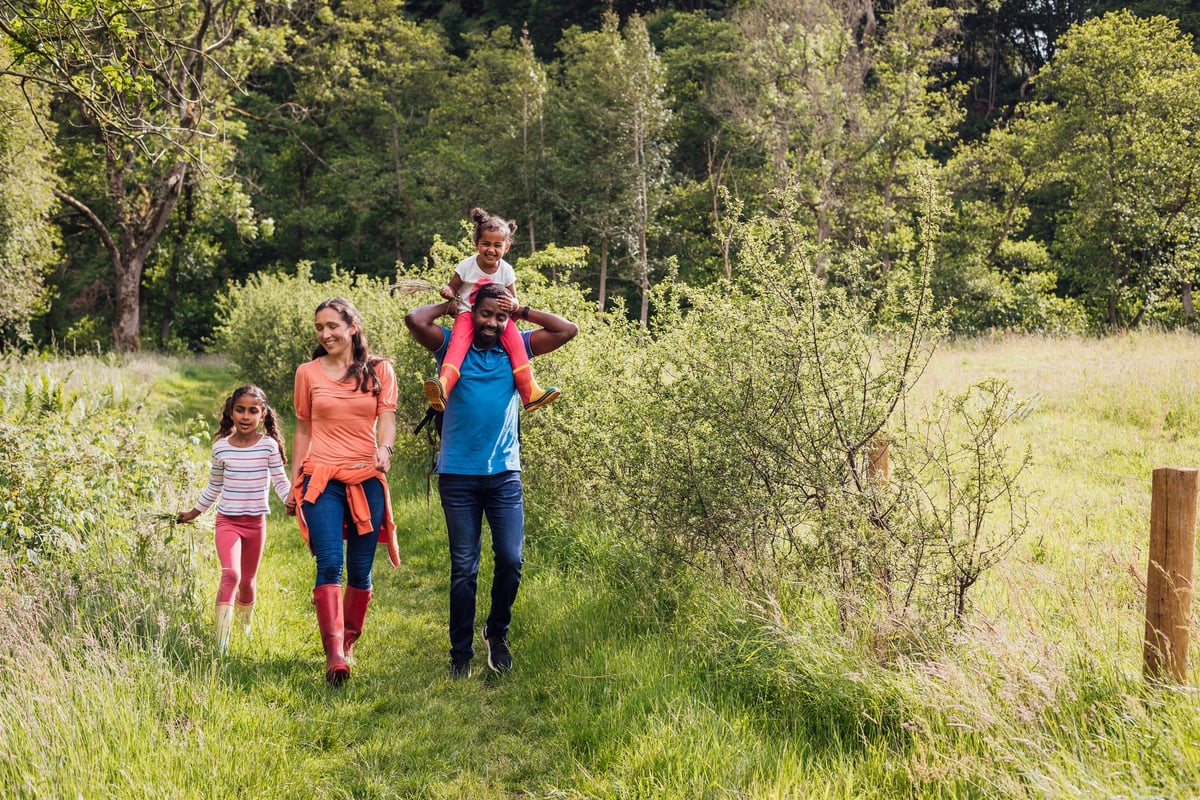 The spectacular Pacific Northwest is unlike any other region in the U.S. -- and not just because it gave us grunge music and coffee culture.

Families who live here love the natural landscape and the postcard-perfect coastline that gives way to majestic mountains. And you can forget about heat and rain, as folks here layer their clothes and leave their umbrellas at home.

We think this region is a great place for families. Here are our favorites.

Eureka is located on the California coast about 100 miles south of the Oregon border. To the west, it looks out over the Pacific ocean. To the east, north, and south, Eureka is surrounded by forests as well as state and national parks. In fact, the world-famous California redwoods are less than one hour's drive away.

The Eureka-Arcata-Fortuna metro area is home to 135,000 people and offers plenty of cultural activities and events that belie Eureka's smaller size. From zoos and trails to playgrounds and museums, you can do all the things here with your kids that you could in a bigger city.

If you don't like extreme weather, you might fall in love with Eureka. It doesn't get cold, it doesn't get hot. Average temperatures are 50s to 60s during the day and 40s to 50s at night, all year round.

One of the best things about Eureka is that it's an affordable place to live. If you don't plan to buy a home, the average rent for a 3-bedroom house is about $1,600 per month. And generally speaking, you can expect to have a lot more space here than in a more urban setting.

The first thing we like about Olympia is that it's one of the top-ten cities in the region for high salaries and low cost of living. Your dollars might go farther here than they will someplace else. That's important for parents trying to budget for karate class, band, and summer camps. Our research found that a high number of people work in community, social service, and legal jobs, so if one of those is your line of work, you might have good career opportunities here.

Olympia is not a huge city, but it might as well be. It's full of family-friendly attractions (like a children's museum, live theater, and frisbee golf). Also, it's on the southern edge of the Seattle-Tacoma metro area (about 4 million people). So if you want or need something, you shouldn't have to go far to find it.

As for education, Olympia's public schools are highly rated, so private school tuition is a cost you might not have to include in your budget.

Salem, Oregon is located along the I-5 corridor, just down the road from Portland (one of the nation's most socially conscious cities). Housing prices are reasonable, so the average family with a combined household income of $80,000 should be able to afford a house in Salem.

Salem is the state capital, which means it could be a great place for someone with career aspirations in civil service or government. Also, it's fun to visit the capitol building with your kids.

The top-rated schools here are all public, and when your kids are old enough, they'll be able to attend community college or university without leaving town.

Sammamish is a suburb of Seattle. Among the many things to love is it's a community that values education. More than 97% of adults here are high school graduates, and more than 75% have a Bachelor's degree. Your kids will benefit from a strong public school system (the eight top-rated elementary schools in Sammamish are public).

A mortgage won't come cheap, but families here are higher earners. Most adults work in tech, management, sales, finance, or engineering and earn more than $100,000 per year.

Crime rates are low, and neighbors are said to be friendly. And with a total population of just over 4 million, the Seattle metro area has no shortage of culture, activities, and amenities to keep you and the kids busy.

Walla Walla is off the main path in the eastern part of the state, almost touching the southern border. Surrounded by mountains, vineyards, fields, country roads, and rivers, this town is a great escape from the hustle and bustle of city life without being too isolated.

Walla Wallans have their own airport, and in case you're wondering how often your parents can visit their grandkids, it's not terribly expensive to fly here from a major hub like Los Angeles.

Culture? Check. Your kids can start their music appreciation at an early age at the Walla Walla Suzuki Institute and move on to the local symphony when they're ready.

Education? Also check. Two community colleges and one university mean the kids can opt to stay close to home for their higher learning.

Walla Walla's job opportunities are heavily weighted toward agriculture, agritech, and viticulture. As a matter of fact, if you're into the business of wine, Walla Walla may be the perfect choice. At last count, we found nearly 40 tasting rooms downtown. Plus, in a town of nearly 33,000 people, any business idea you care to hang a sign out for could be viable.

You won't be disappointed with the Pacific Northwest

If it isn't obvious yet, we love the Pacific Northwest and would have a hard time choosing just one of these cities over another. A family could settle happily in any of them. If you're an outdoor enthusiast or a parent with a Montessori mindset, the Pacific Northwest will feed your soul.

Kimberly Rotter has no position in any of the stocks mentioned. The Motley Fool owns shares of and recommends Zillow Group (A shares) and Zillow Group (C shares). The Motley Fool has a disclosure policy.
Many or all of the products here are from our partners that pay us a commission. It’s how we make money. But our editorial integrity ensures our experts’ opinions aren’t influenced by compensation. Terms may apply to offers listed on this page.