Top Cities for Retirees in the Southwest 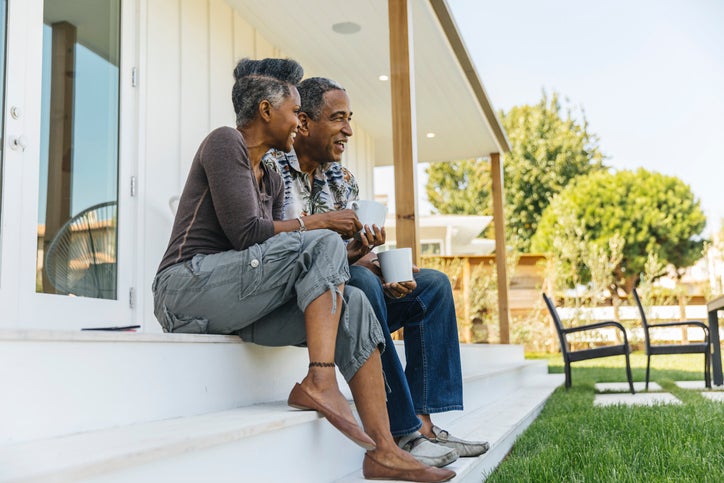 Closing in on retirement and starting to consider a big move? These Southwest cities have a lot to offer retirees.

Retirees tend to flock to locales where they can relax, enjoy nice weather, and live on as little income as possible. These traits all make the Southwestern U.S. a very popular destination for retirees. With its hot, dry climate; relatively low cost of living; and retiree-friendly tax laws, it's no wonder aging Americans love the Southwest.

If you're a retiree (or will be one soon) thinking about a move to the Southwest, consider calling one of these cities home in your leisure years.

As a retiree on limited income, you're likely concerned about how much your new city will cost you. Luckily, the cost of living in Tucson is below the U.S. average. Healthcare costs are also below average, but not lacking in quality. The city is home to three highly ranked hospitals and has retirement communities in the double digits. Tucson also made Gallup's top 100 list of metro communities on its Well-Being Index.

There's no denying that it's hot in Arizona. But the arid desert climate can be much more tolerable than more humid locations, especially for aging Americans. The desert climate also makes outdoor activities like golf very popular among retirees. Tucson features 15 golf courses and 120 parks for walking, biking, and other forms of exercise. It's a large city -- the second-most populated in Arizona, with just over 550,000 residents -- so those seeking culture and entertainment will find plenty to do there as well.

How else can residents of this state benefit in their retirement years? Well, for starters, retirees in Arizona don't have to pay taxes on their Social Security benefits or on some pensions. In addition, there is no tax on inheritance, gifts, or estates. Homeowners over the age of 65 in Arizona are also eligible for breaks on their property taxes, making buying and owning homes more affordable for retirees.

Like Arizona, Nevada is a tax-friendly state for retirees; residents there face no state income tax or inheritance tax. Cost of living varies throughout Nevada, but residents of Mesquite will find prices on things like groceries, healthcare, and utilities all below the national average.

Mesquite's small-town feel and convenient location between Las Vegas and Utah earn it a spot on this list. Just over an hour's drive outside of Las Vegas and about a 40 minute drive to St. George, Utah, retirees won't have to worry about suffering from boredom. Gamblers will revel in being so close to the bright lights and never-ending slot machines of Vegas. Outdoor enthusiasts will love the proximity to areas like Gold Butte National Monument, Lake Mead, and the Grand Canyon.

Mesquite truly is a small town, with a population just barely over 21,000 people, six retirement communities, and just one local hospital. But for those who want to spend their retirement relaxing, without the hustle and bustle of a busy city, it could be just the right speed.

Mentioned earlier due to its proximity to Mesquite, Nevada, St. George is actually located near the point where Nevada, Arizona, and Utah all meet. Known for its scenic red-rock mountain views and outdoor recreation, St. George is also the golf capital of Utah, with 12 available courses. And with an ideal climate that is warm and dry, those with a penchant for the outdoors are sure to fall in love with St. George.

While slightly above the national average, the cost of living in St. George is below what you'll find in the rest of the state. Some categories, like groceries, transportation, and utilities, are all below the national average. And while Utah does tax Social Security benefits, property taxes are lower than the U.S. average. Retirees who own homes can get a 45% property tax exemption, helping with the affordability of homeownership.

Falling in the mid-range of the cities mentioned here, St. George has a population of about 94,500. And while it only has one hospital within the city limits, that hospital is ranked as the No. 4 hospital in the state. Dixie Medical Center is sure to have your healthcare needs covered, with high marks in retiree-leaning procedures, such as heart surgeries and joint replacements.

It's estimated that approximately 10,000 baby boomers retire every day. With retirement comes a new set of goals and concerns. That high-rise condo in New York City or five-bedroom, four-bath home in the Chicago suburbs might no longer make sense for you. The good news is, retirees will find there are plenty of cities in the Southwest -- and other areas of the U.S. -- that can better fulfill the new set of wants and needs that retirement brings with it.