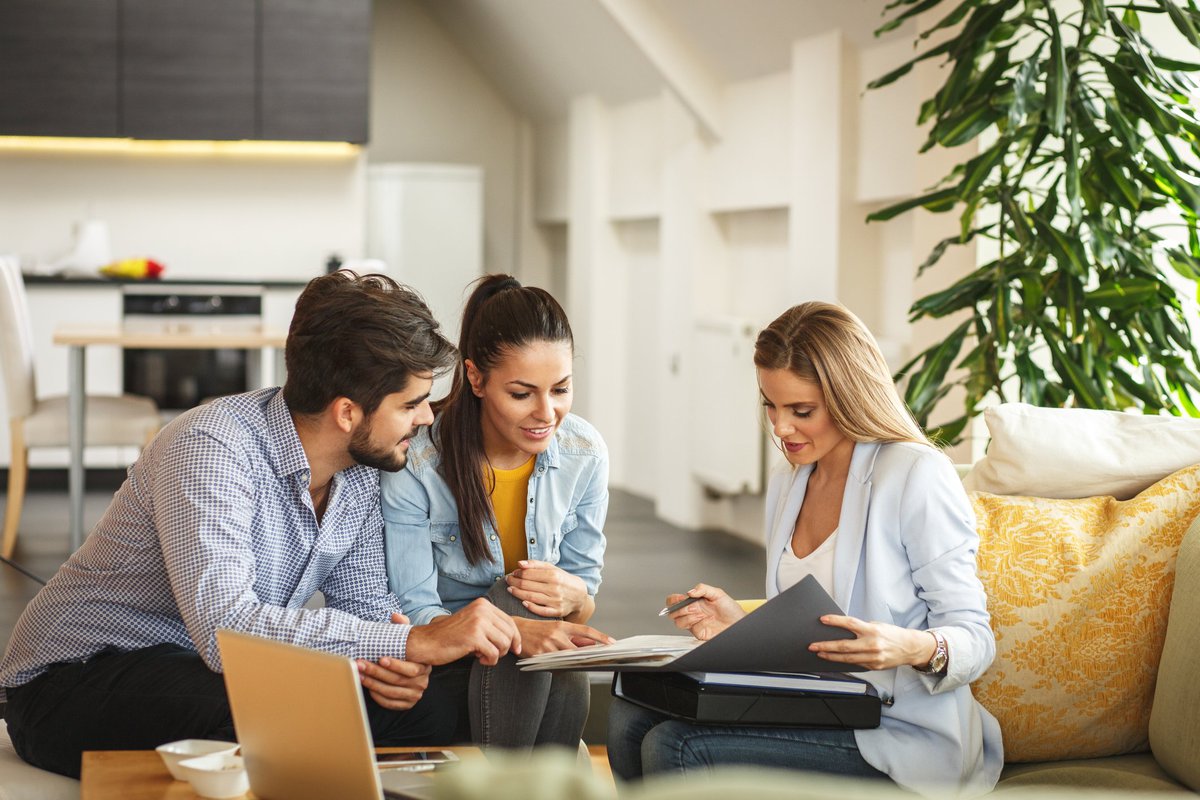 Fewer mortgages are getting signed -- but there's a good explanation why.

Though mortgage rates are no longer sitting at record lows like they were several times last year, they remain competitive nonetheless. But in spite of that, mortgage application volume fell 4% last week compared to the previous week, according to the Mortgage Bankers Association’s seasonally adjusted index. Not only that, but home loan volume fell to its lowest level since February of 2020.

Why are fewer home loans being signed?

Right now, there's a record low number of homes available on the market, and that's largely to blame for the aforementioned numbers. After all, if there are no homes to buy, new mortgages won't get signed.

It could also be that some buyers are finally starting to pull back given the way home prices have soared throughout the pandemic. Low inventory has caused prices to skyrocket, and many homes are being forced into bidding wars, causing buyers to spend even more as they attempt to best one another to get their offers accepted.

The cost of new construction homes has risen, too, thanks in part to a major lumber shortage that's caused the price of building materials to jump. These days, newly built homes cost about $36,000 more, on average, which is pricing some buyers out.

All told, the combination of low housing inventory and high home prices is likely keeping buyers away, and mortgage rates themselves are far from the reason why mortgage volume is down.

Refinance applications also decreased last week despite mortgage rates dipping slightly. The reality is that a lot of homeowners who wanted to refinance did so last year, when refinance rates were ultra attractive. Though they're quite competitive now on a historical basis, they're not at record lows like they were during the second half of 2020.

Will mortgage demand pick up?

If housing inventory opens up and more listings hit the market in the coming months, we could see a surge in mortgage volume, especially if rates stay at or around today's levels. But right now, that's a pretty big "if."

Normally, new listings boom during the spring, but that didn't happen this year, and if sellers don't get moving in the next few months, many will likely make the decision to wait out the winter -- which can be a challenging time to sell -- and list their homes in the spring of 2022. If that happens, mortgage demand could stall for months before picking back up, and a lot of buyers could get caught in a cycle where they want to buy a home but can't find one that's suitable from a financial or logistical standpoint.

Of course, we don't know whether the normal spring surge will happen over the summer this year instead, and it very well might. But until inventory picks up in a meaningful way and home prices start to come down, mortgage activity is likely to stagnate or even decline, just as it did last week.