Why September Could Be a Good Time to Buy a Home 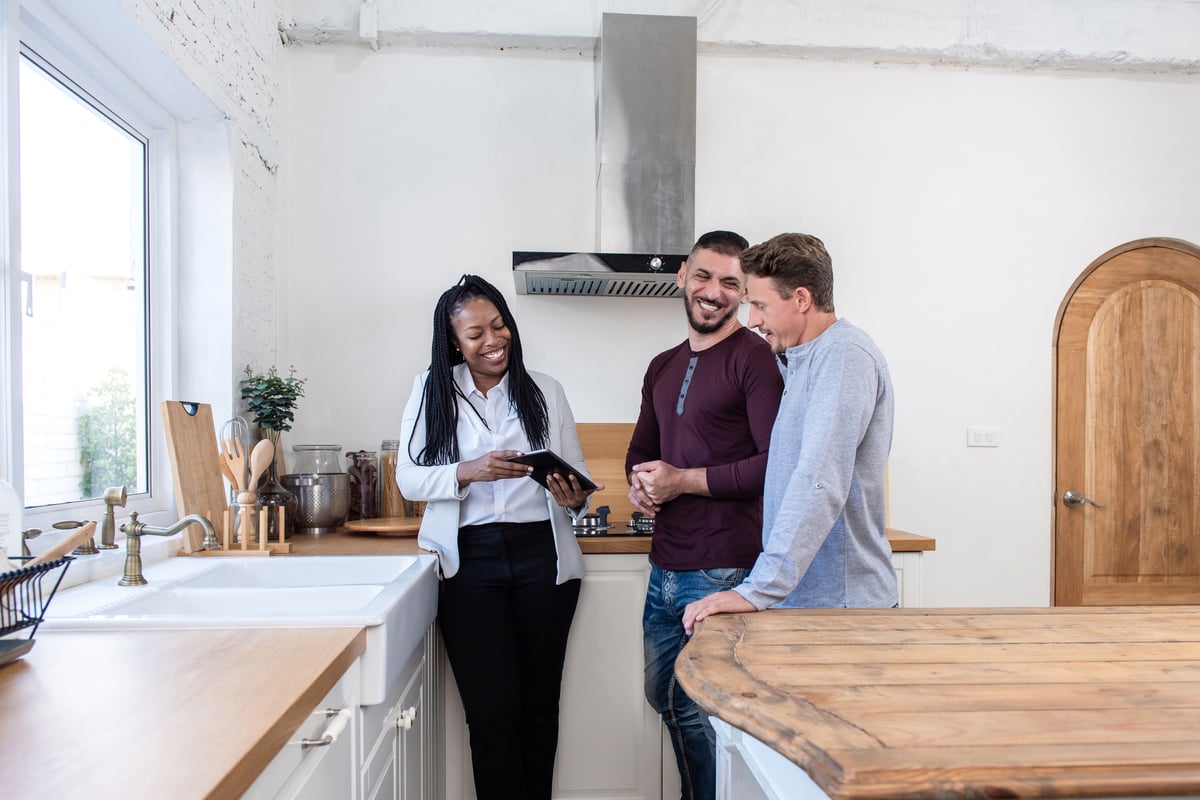 Here's why you may want to get moving on your home search this month.

Ask anyone who's been trying to buy a home this year what the experience has been like, and you'll probably hear similar reactions.

"There are no homes to buy."

"There's just too much competition."

Low inventory, bidding wars, and inflated asking prices have defined the residential real estate market since the start of the year. And while the number of available homes has increased slightly in recent months, it's still nowhere close to normal. As such, many buyers have struggled to find a place to call their own.

But things could change later this month. Here's why.

Many homeowners encountered their share of financial hardships during the pandemic. Those who couldn't keep up with their housing payments were able to put their home loans into forbearance as part of the CARES Act, the massive coronavirus relief bill that was signed into law in March of 2020.

Under the CARES Act, homeowners in forbearance were allowed to hit pause on their mortgage payments for up to 18 months (initially, it was only 12 months, but it then got extended). What that means is that those who put their mortgages into forbearance as soon as it became an option under the CARES Act will run down that 18-month clock at the end of September. And at that point, a lot of people might choose to sell their homes rather than go back to paying their mortgages.

Why? For one thing, some homeowners may not have recovered from the pandemic, and those who can't keep up with their mortgage payments may prefer to sell their homes and downsize rather than struggle. (To be clear, loan servicers are being told to work with borrowers to help them stay in their homes, but some people may be in such a dire enough situation that even flexibility on loan servicers' part isn't enough.)

Furthermore, right now, home values are up on a national level. That means that homeowners with loans coming out of forbearance are in a better position to sell now than they may have been in the past.

In fact, because of the way home values have climbed, a lot of people exiting forbearance may be able to sell their homes for enough money to pay off their existing mortgages and start fresh elsewhere. And that's an option some might choose to exercise, even if they're not struggling financially.

It's for this reason that late September could end up being a good time to buy a home. If more inventory hits the market, buyers will have more properties to choose from.

Plus, homeowners who need to unload their properties due to financial issues may be willing to accept less money for their homes if doing so leads to a quick sale. And while that's an unfortunate thing for those experiencing hardships, it does give buyers an opportunity to snag a home at a more reasonable price point than what's been available in today's market.

What about later this year?

Not everyone who put a mortgage into forbearance did so in late March of 2020. Those who waited until April or May of last year to enter forbearance won't see that protection run out until October or November of this year. At that point, we could see more homes go up for sale if owners opt to unload their properties rather than continue paying for them.

Either way, it could be the case that housing inventory picks up during the latter part of 2021. So buyers who have struggled to purchase homes may have better luck soon -- if not in September, then in the months that follow.