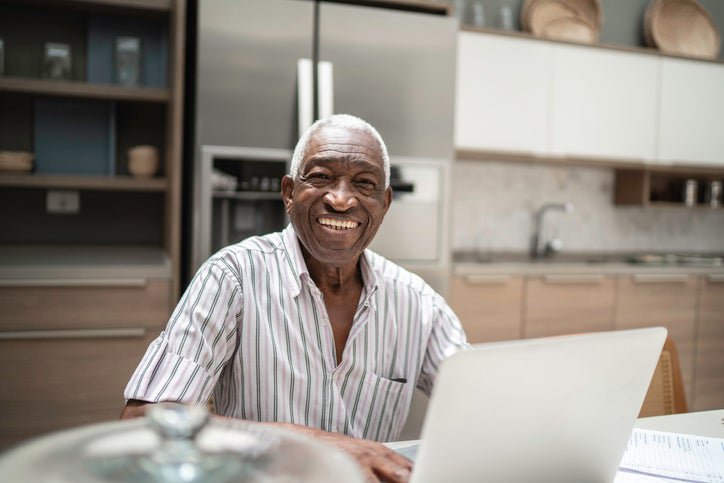 The President-elect has officially released a plan calling for $1,400 stimulus checks.

The President-elect has officially released a plan calling for $1,400 stimulus checks.

After weeks of speculation, President-elect Joe Biden has provided details of his coronavirus relief plan. On Thursday afternoon, the incoming president laid out his administration's stimulus plan.

As expected, it includes stimulus checks for Americans -- the president-elect called for an additional $1,400 payment to be deposited into Americans' bank accounts. But the legislation also contains many more measures that could help struggling families cope with the ongoing impact of the COVID-19 pandemic.

Here's everything you need to know about Joe Biden's stimulus plan

Biden's proposed stimulus bill, called the American Rescue Plan, would come at a cost of $1.9 trillion. The proposal includes:

President-elect Biden will formally present the details of his plan to the nation in a press conference on Thursday evening. And once the new president is sworn in, it's likely legislation mirroring this framework will quickly be passed in the Democrat-controlled House of Representatives.

The legislation will, of course, have to pass the Senate to become law. The Senate will be under the control of the Democrats but the chamber is split 50-50, with the vice president casting the tie-breaking vote. And, for legislation to advance through the regular process, it will likely need to overcome a filibuster, which means it would need 60 votes.

Biden likely kept the cost of the bill at $1.9 trillion -- rather than providing a larger relief package with a cost closer to the $3.4 trillion price of the HEROES Act -- because the administration hopes to get at least some Republican support for his plan. Several senators on the right, including Marco Rubio and Josh Hawley, have pressed for the passage of $2,000 stimulus checks (which are included in Mr. Biden's plan). There's at least a small possibility the bill could pass on a bipartisan basis.

The issue is that many Republicans previously indicated their threshold for a COVID-19 relief bill is $1 trillion. As such, even though the plan is more scaled down than many on the progressive left would likely prefer, it could still be a hard sell for those on the right. Especially as the bill allocates billions of dollars of federal funding to the states.

American Rescue Plan will still need to pass the Senate

Democrats don't necessarily need 60 votes, though. It is possible they could use a process called reconciliation to pass it with just 51 votes. However, unless some Republicans jump on board, they couldn't afford to lose any Democratic support. And it's not clear if Biden will necessarily have the votes he needs -- Joe Manchin, a conservative Senate Democrat, has already expressed skepticism about another large check. There are also concerns impeachment proceedings in the Senate could slow the swift passage of the legislation.

Still, as Biden lays his plan before the nation and party leaders on the left indicate the passage of a stimulus bill is their top priority, Americans have every reason to be hopeful.