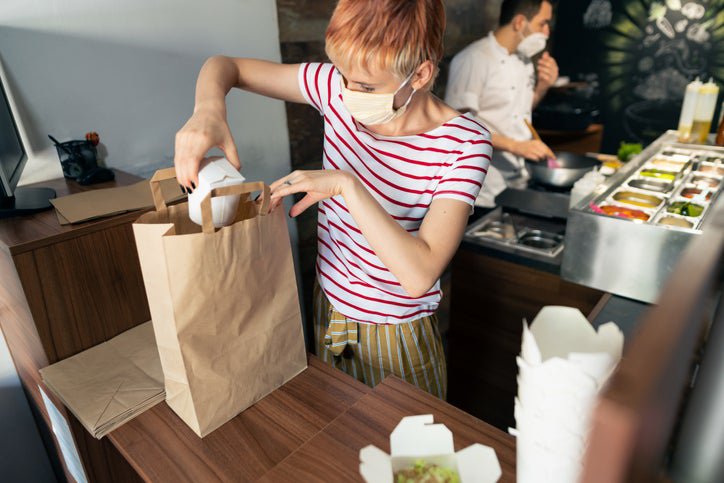 Lawmakers have been fighting over a minimum wage hike, but now it may be off the table.

Lawmakers are getting closer to signing a $1.9 trillion coronavirus relief package into law. That proposal includes a third round of stimulus checks, this time worth $1,400 apiece, plus boosted and extended unemployment benefits. It also includes a provision calling for a $15 minimum wage hike -- specifically, the current $7.25 hourly minimum wage would gradually increase to $15 by 2025.

But now, a Senate official has ruled that Democrats cannot include that wage hike in their relief bill. The reason? Democrats are pushing their stimulus package forward through a process called "budget reconciliation," which will allow the Senate to pass the bill with a simple majority. But that minimum wage provision can't be a part of the package because reconciliation only applies to provisions that change spending or revenue. A minimum wage hike does not meet that requirement, as per Senate Parliamentarian Elizabeth MacDonough.

To complicate matters, House Democrats, who are set to vote on a relief bill on Feb. 26, plan to keep that minimum wage provision in their bill. But the Senate will likely pass a different version of the bill than the House, and representatives will need to approve the plan a second time.

A $15 minimum wage hike will boost about 27 million workers' pay, according to the nonpartisan Congressional Budget Office (CBO). It will also lift a good 900,000 people out of poverty.

But Republican lawmakers -- and some Democrats, for that matter -- have expressed concerns over a wage hike of this nature. Some argue that it will lead to nothing but inflation. Others say it's too drastic an increase and have proposed alternatives. For example, Democratic Senator Joe Manchin of West Virginia doesn't agree with a $15 minimum wage but supports increasing the current minimum to $11 an hour instead of $7.25.

The CBO estimates that a $15 minimum wage hike will cost the economy 1.4 million jobs due to smaller businesses reducing their headcount when they can no longer keep up with increased wage mandates.

While lawmakers may now need to take extra steps to get a $15 minimum wage pushed through, the $1,400 stimulus checks the public is eagerly anticipating are still very much on the table. In fact, Americans could see that money hit their bank accounts sometime in March.

The stimulus funds are likely to go a long way for workers who are currently making minimum wage. That said, it's not just low-income earners who will be entitled to a $1,400 check. Despite calls from Republican lawmakers to make the next round of stimulus checks more targeted, the same income thresholds used for previous stimulus rounds will remain in place for the upcoming round, which means workers earning well above minimum wage will be entitled to some money.