16 States Are Ending Boosted Unemployment Benefits. Will Yours Be Next? 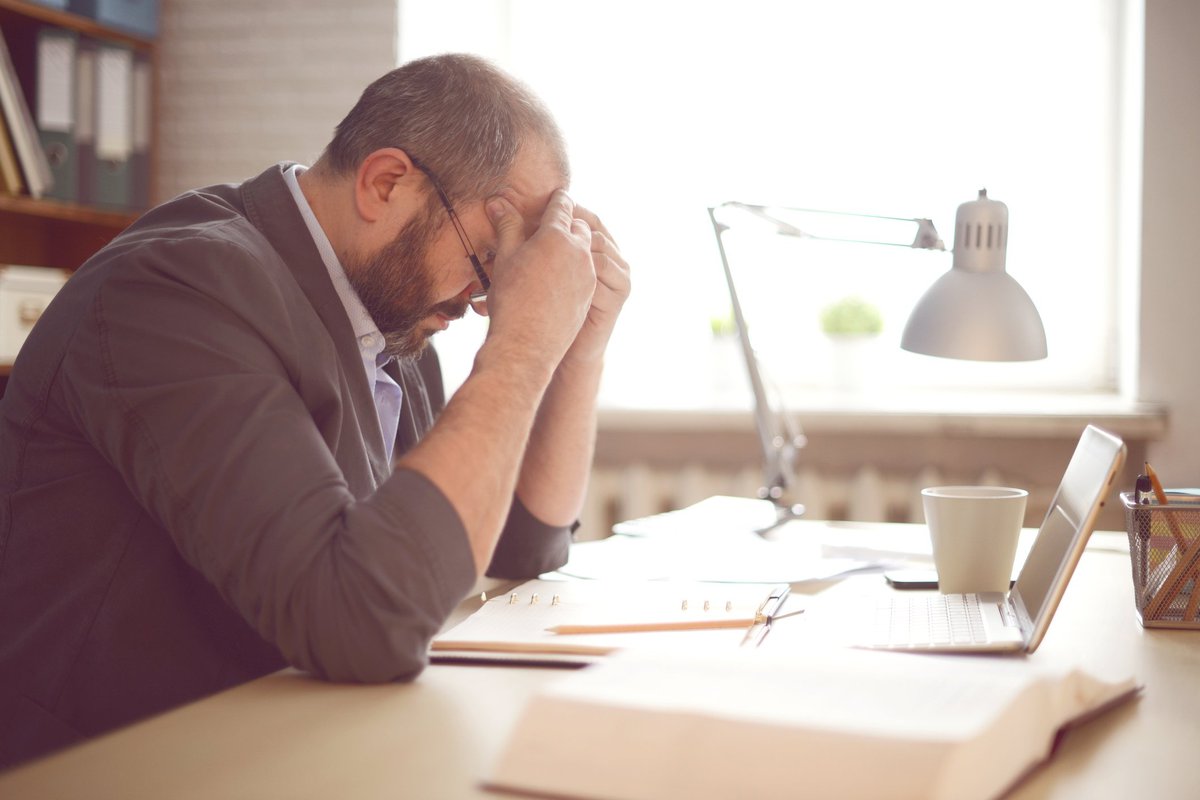 Republican governors believe cutting unemployment benefits will force workers in their states into jobs that need to be filled.

Governors across the country have adopted the idea that the best way to fill jobs is to cut federal unemployment benefits to out-of-work Americans.

The GOP has never been wild about boosted benefits for unemployed Americans, even when their party held the majority. In May of 2020, former Senate Majority Leader Mitch McConnell said that Republicans were "going to have to clean up the Democrats' crazy policy that is paying people more to remain unemployed than they would earn if they went back to work." At the same time, McConnell promised that there would be no boosted unemployment benefits in the next stimulus bill. He did not get his way at the time, but it appears that his sentiment against enhanced benefits stuck with members of his party.

According to GOP governors, the problem is that it is more profitable for a worker to collect unemployment than to work in a low-wage job. As an example, here's how cutting the federal supplemental benefit will impact the average minimum wage worker in the state of Missouri:

After the federal supplemental benefit is discontinued on June 12, an unemployed minimum wage employee in Missouri will go from receiving $2,227 per month to $927 per month. The GOP position is that this will incentivize people back into the labor market.

It's unclear if eliminating boosted unemployment benefits will help

There's no doubt that some employers have encountered a problem hiring employees, but it's unclear if the problem is due to a labor shortage. Heidi Shierholz, director of policy at the Economic Policy Institute, points out that there continue to be far more unemployed workers than job openings. And one hallmark of typical labor shortages -- meaningful wage increases -- have not been offered.

And that matters, especially when it comes to childcare. Consider a parent in Missouri, back in the workforce. The average cost of childcare for one child in Missouri is just over $10,000 per year. For a single parent who earns minimum wage, that's nearly 60% of their after-tax income. For two parents working minimum wage jobs, childcare for one child eats up 30% of after-tax income -- as long as they're not contributing to a retirement account or paying a portion of employer-sponsored medical insurance.

For employees pushed out of service-industry jobs like restaurants, there's also a sense of distrust. If an entire industry can be shuttered overnight, how much job security can they expect in the future?

In an interview with Eater.com, Matt Glassman, owner of the Greyhound Bar & Grill in Los Angeles, made a point about the so-called labor shortage. According to Glassman, the issue is more complicated than people not wanting to work. He talked about restaurants being one of the only public places customers can currently remove their masks and how fewer employees are willing to risk their health. There's no way to look at a person and know whether that person believes in vaccinations or is carrying the virus. Add that to the fact that limited capacity leads to lower tips, and one begins to understand the difficult decision would-be employees must make.

There are 27 states that currently have Republican governors, while Democrats lead 23 states. Given the number of Republicans following the lead of their party by cutting federal assistance to their constituents, it's easy to imagine that we'll hear more announcements concerning cuts to enhanced benefits over the next week or so.

We won't know until the smoke clears whether the GOP was right and their tactics directed workers back into the job market. In the meantime, millions of Americans are busy looking for ways to juggle bills and a dwindling bank account.