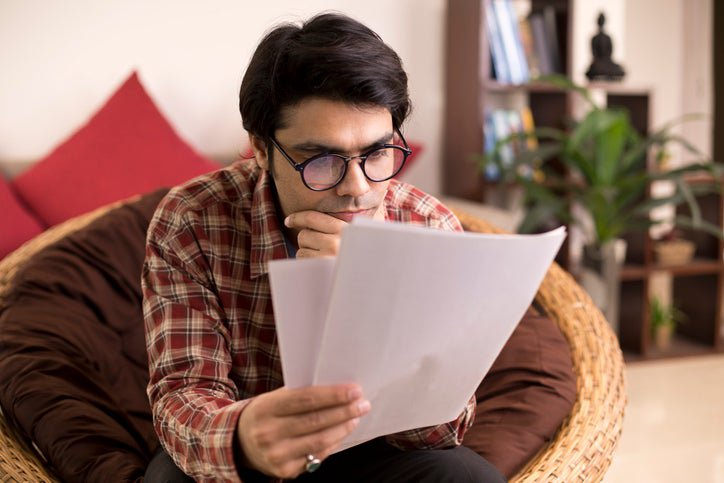 Trying to recover from the financial hit you took over the last year? Take note of these three expenses headed your way in 2021.

The past year has been rough on a lot of people's pocketbooks. The COVID-19 pandemic hit the economy like a ton of bricks, causing both temporary and permanent business closures, along with high rates of unemployment and furloughs.

Things have marginally improved since the start of the pandemic, but the reality is that finances are still tight for a lot of people. Many people can't afford a $2,000 unexpected expense during normal times, and the number of people who would normally be able to access that cash declined dramatically this year.

The last thing anyone needs is an unexpected expense popping up in the midst of a pandemic. If you want to avoid the hit to your bank account from surprise bills, make sure to take note of these three expenses that could be headed your way in 2021.

As of December 2020, the national unemployment rate was 6.7% -- with 10.7 million people unemployed. If you were one of the millions of Americans who received unemployment benefits during 2020, you may be surprised to learn that you'll owe taxes on that money when tax season rolls around.

Many people aren't aware that, unlike stimulus payments, unemployment funds are considered taxable income in most states. The 2020 tax season has been delayed by a few weeks this year, but when the time comes to file, those who received unemployment benefits will likely need to file a 1099-G form as part of their taxes.

Much like a W-2 form from an employer, the 1099-G includes income you received from the last year. But in the case of the 1099-G, it's for unemployment benefits. It will also include any information on federal withholding.

And, if you opted not to withhold money from each check for taxes, you'll likely owe about 10% of the unemployment income you received. This could end up being significant -- especially given that extra federal unemployment benefits were allotted during 2020 -- so make sure you have a plan for paying this money to the IRS.

How to prepare: Start by finding out if your state taxes unemployment benefits. If it does, be sure to start putting away money for taxes now. You have an extra couple of weeks to prepare -- tax season won't start until Feb. 12 this year -- but the deadline is still April 15, just like it always is.

The good news is that only 10% of each unemployment payment may be withheld for federal taxes. No other amount is allowed -- so you should have a clear idea of what you'll need to save by doing the math.

2. The return of payroll taxes

The deferral allowed employers to hold off on the payment of the employer's portion of Social Security tax and certain railroad retirement taxes. The program ended on Dec. 31, though -- which means that your paychecks are going to get smaller in the new year.

How to prepare: You won't see that temporary boost in income on your upcoming paychecks, so make sure you aren't banking on it as part of your budget. Rework your finances where you can to accommodate for the smaller paycheck, and get creative if you need a second revenue stream to make up for the loss.

Retirement account loans are generally reserved for major financial emergencies, but the CARES Act made it simple to draw from these accounts during 2020. Those affected by the COVID-19 pandemic were allowed to access up to $100,000 of their retirement savings without any major penalties.

If you took a withdrawal from your retirement under the CARES Act, the good news is that you won't owe the 10% penalty that comes with an early distribution taken before age 59 1/2. But while you won't be ponying up for a penalty, you should be prepared for the tax bill that's coming.

Retirement income is considered taxable income by the IRS. While you'd normally need to pay all income taxes related to the withdrawal as part of your yearly tax filing, the CARES Act lets you spread the bill out over three years instead.

That means you'll be paying one-third of those taxes by April 15. While more manageable, you could still be out a pretty good chunk of change if you took out a large loan.

Let's say, for example, that you took out $55,000 from your retirement account to help you get through a job loss or a medical emergency. You'd owe, in total, about $5,500 in taxes on that money. That translates to owing about $1,833 a year in taxes for the next three years.

How to prepare: You're going to want to do the math to figure out what you owe in total for your early withdrawal. Once you have that number, divide it into thirds and start preparing now for the tax bill that's coming your way. Put away what's necessary to knock out a third of the bill or work out a payment plan with the IRS.

Once you have that money squirreled away, you may want to get a head start on saving for next year's payment, too. You'll be paying off that tax bill for the next three years, so be sure you accommodate for it in your budget.