3 Lessons I Learned When I Switched Careers 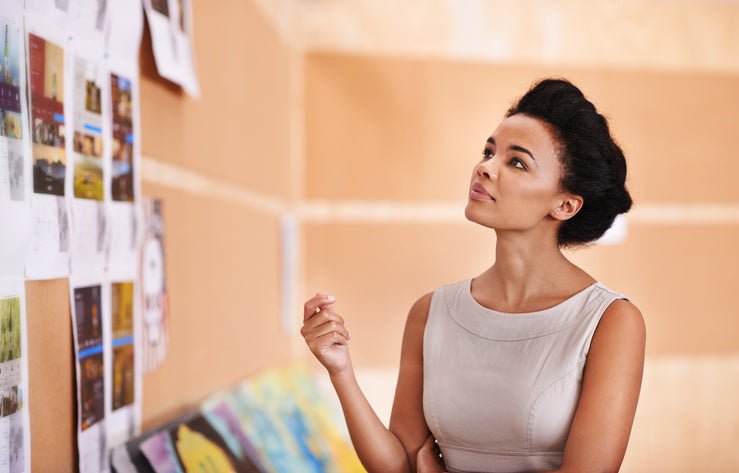 Changing careers can be scary but worthwhile. Here's what I learned in the process.

I spent my first few years out of college working for a hedge fund. The job had a few perks -- a generous salary, bonus opportunities, and fully subsidized health insurance. But it also had a number of drawbacks -- long hours, lots of pressure, and a toxic workplace.

Perhaps the worst part of that job was I just plain didn't enjoy it. Sure, parts of it were interesting, at least at first. But over time, I found myself growing increasingly bored and unhappy. So I decided to make the leap to a more creative field -- writing.

Now to be clear, I didn't get there right away. On the road to being a full-time freelance writer, I wound up working in marketing and designing toys for a period of time. But all told, I left a lucrative career behind and moved on to something completely different. Changing careers paid off in more ways than one. Here are a few important lessons I learned in the course of making that switch.

1. Sometimes you have to take a step backward to move forward

When I first started doing freelance writing, I had to endure my share of boring, low-paying assignments. And my income definitely took a hit in the beginning. The good thing is that I made sure I had plenty of money in savings before quitting the hedge fund job. Still, it was disheartening to spend month after month collecting less than one-fifth of my former paycheck.

At one point though, things started picking up. My client base grew and I was able to sign up for a string of recurring assignments that paid more generously. In time, my income rose to the point where it matched my hedge fund earnings. Meanwhile, I was doing something I actually enjoyed doing -- and on my own terms.

Switching careers often means having to deal with a temporary financial setback. If you prepare accordingly, you can manage on less while you build yourself up in your new field.

One of the reasons I've been able to boost my income through the years as a freelance writer is because I genuinely enjoy the work I do. It gives me satisfaction to research financial news and give old news a fresh spin. Meanwhile, I was so bored and unhappy at my hedge fund job that eventually, my work began to suffer. While I showed up and did what I needed to do, toward the end, I can't say I was making the same effort I had made in the beginning.

If changing careers allows you to pursue more fulfilling work, that alone could be your ticket to higher earnings. When you're motivated to do well, it tends to get noticed.

3. The people you work with can make a huge difference

If the people I worked with at the hedge fund were nicer, I wouldn't have been so miserable. And once I switched careers, I made a point to take on assignments from clients who were pleasant to work with. Doing so made even the toughest assignments much easier to manage.

If you're looking to change careers, one thing you may want to consider is how cutthroat the industry you're pursuing is. Of course, within a given industry, it's possible to have one company that upholds a supportive environment and another that encourages workers to only look out for themselves. But it's still a good idea to talk to people about their experience to see what yours is likely to entail.

Switching careers is one the smartest decisions I've ever made, and I'm incredibly thankful to now have a job that I actually love. If you're thinking of ditching your current field for a new one, know that it may be a rocky process at first. But in time, it's a move that could really pay off.