3 Reasons There Could Be a Fourth Stimulus After All 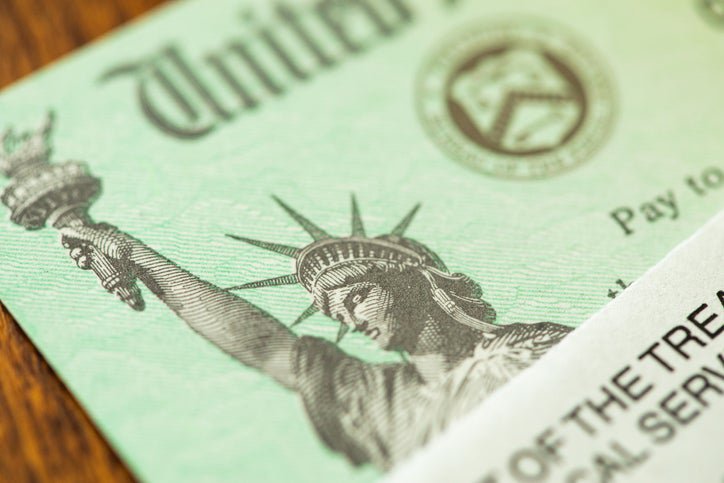 Is a fourth stimulus check in the cards? Here's why it might be.

The $1.9 trillion American Rescue Plan made a lot of Americans happy -- namely because it allowed for a third stimulus check to go out to the public. Those $1,400 direct payments, in fact, have already shown up in a lot of people's bank accounts. But will this recent stimulus round be the last one of its kind? Or could Americans be in line for a fourth stimulus check?

Here's why we could see another stimulus payment.

1. Our economic recovery may be more prolonged than anticipated

The jobless rate has been steadily declining since reaching a record high back in April of 2020. But that doesn't mean we're out of the woods yet. In fact, we're nowhere close to pre-pandemic levels of unemployment, and just last week, the number of new jobless claims rose to 719,000, up from 658,000 the previous week. This tells us that unemployment -- including new unemployment -- is still a big issue, and one that's unlikely to resolve in the near term.

2. The pandemic could linger in spite of vaccinations

The U.S. has made good progress in getting coronavirus vaccinations out to the public, but there are still challenges on the road to quashing the pandemic. First of all, it could take months to inoculate the bulk of Americans despite President Joe Biden's declaration that all states should open eligibility to everyone by early May. Second, there's still a decent percentage of adults who don't want a vaccination, or at least not yet. And finally, health experts say vaccinations won't be available for younger children before late 2021 or early 2022 -- and it may take even longer. If the outbreak persists, it could impact jobs and limit the extent to which the economy can get back to normal.

3. The long-term unemployed may struggle to get back into the workforce

As of early February, almost 40% of jobless Americans had been out of work for 27 weeks or longer. Certain industries, like hotels and restaurants, have been slow to add jobs back into the mix, so it's fair to say that some Americans could find themselves out of work for a solid year or longer after all is said and done. And it's these workers who could struggle the most to break back into the workforce, which would fuel the need for more aid.

Let's be clear -- it's way too soon to know if Americans can expect a fourth stimulus check and what that payment might amount to. But if there is a fourth stimulus, there's a good chance it will be even more targeted than the last round. Republican lawmakers criticized Biden for sending out too much stimulus cash in this recent round, so if another round goes out, it may be reserved for specific recipients -- the long-term unemployed or those with very low incomes.

What's more, a fourth stimulus may not come as a lump sum like the previous ones. Some Democratic lawmakers are pushing for recurring monthly stimulus payments until the coronavirus crisis is truly over, so if more aid comes, it may trickle in rather than arrive as a single windfall.