3.4 Million Americans Have Been Out of Work for 6 Months or Longer. Here's What to Do if You're 1 of Them 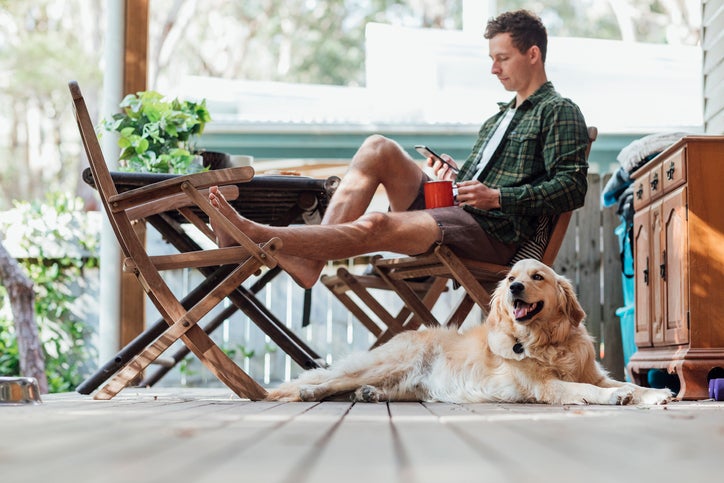 Many Americans are still unemployed. But it's important not to lose hope if you're in that category.

In July, the U.S. unemployment rate reached its lowest level since the start of the pandemic. In spite of that, many Americans are still without a job. And some have been in that boat for a very long time.

In fact, an estimated 3.4 million Americans have been unemployed for at least six months, according to the U.S. Bureau of Labor Statistics. All told, roughly 39% of unemployed individuals have been out of work on a long-term basis. And given that boosted unemployment benefits are about to run out, that's bad news.

Not everyone can get back to work

It's estimated that there were more than 10 million jobs available as of June. But you may be facing certain barriers to getting a job that have nothing to do with availability.

For one thing, you may be dealing with childcare constraints, especially if you have young children who aren't old enough to attend school during the day. Or you might have health concerns relating to the pandemic and the new Delta variant that are keeping you from being able to take certain jobs.

But if those issues don't apply to you and you've simply hit a wall with your applications, then you may want to take a different approach to your job search.

What to do if you're still out of work

For one thing, it could pay to start looking for a job outside of your current field. Talk to people who work in different industries and get a sense of what their days are like, what the future looks like for those industries, and what sort of jobs may be suitable for you based on your skill set.

Don't be afraid to network if you're eager to get hired somewhere. Reach out to former colleagues, college professors, neighbors, and anyone else you can think of who may be in a position to put your resume in front of a hiring manager.

And speaking of your resume, at this point, if it's sporting a huge gap, you'll put yourself in a better position to get hired if you make an effort to fill it. If you've been out of work for six months or more but have been productive during that time by volunteering or learning new skills, make that known. It will also help to have a more detailed cover letter explaining how you've used the past six months or more to grow as a person and a professional.

Meanwhile, on the financial side of things, if you're out of work and still collecting an extra $300 a week in jobless benefits, now's the time to stick some of that money in your bank account if you're able to. That boost is set to expire at the beginning of September, and if you don't have a job by then, you'll be forced to live on less. It will be helpful to have a bit of a cushion going into that.

While there are plenty of jobs available these days, getting one may not be easy. If your search has been fruitless, think about exploring different opportunities, and don't be shy about asking for help on the road to securing a paycheck.