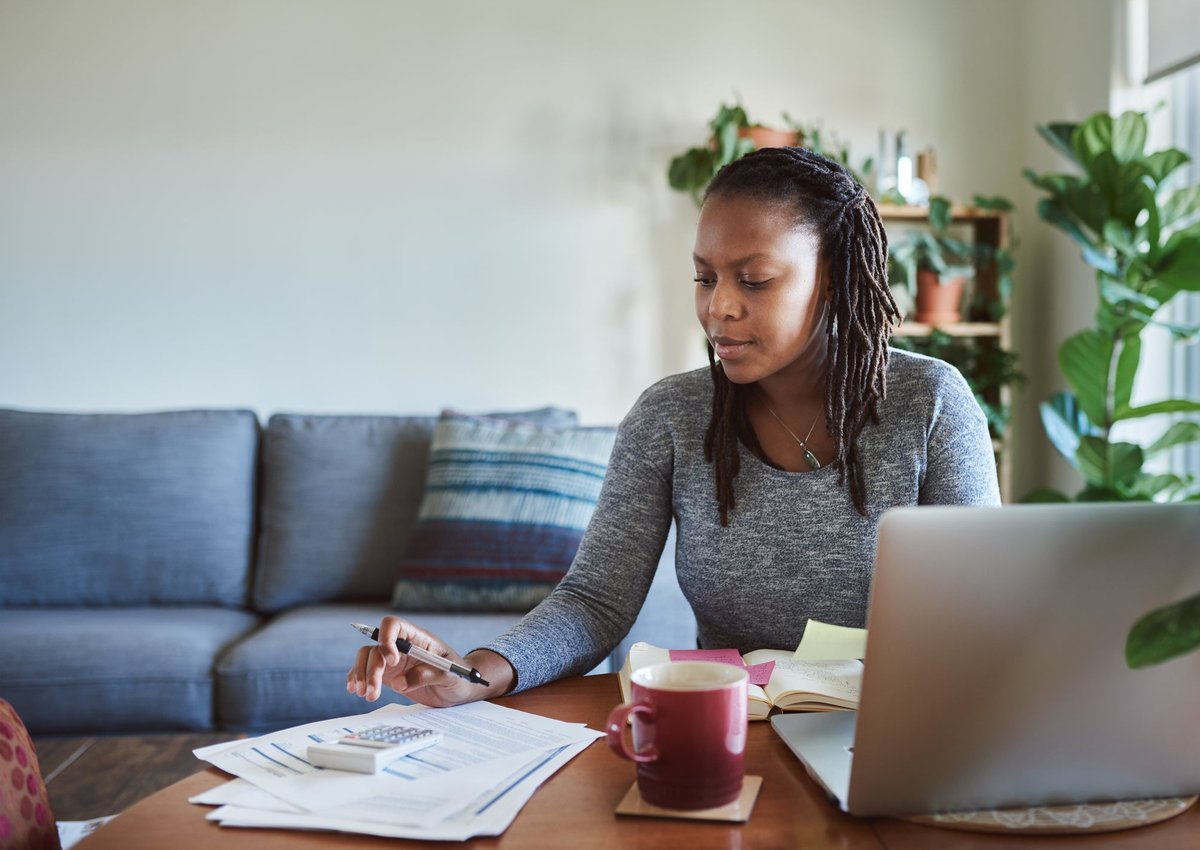 After a seeming eternity in a global pandemic, many of us are hurting financially. The cash stimulus payments that came out in 2020 and early 2021 have helped many, but many others are still in need of help.

An analysis by the Institute on Taxation and Economic Policy (ITEP) looked at how much in total stimulus money the average American could expect. It found that the bottom 60% of Americans (by income) should see a total increase to their income of 11.1% in 2021. Given the average income for that range of $31,000, that comes out to just under $3,450 extra in their bank accounts this year.

Average Americans getting $3,000-plus in total stimulus money

Overall, the ITEP looked at the average tax change as a percentage of income for seven different income segments. Multiplying those percentages by the average income for each bracket shows that Americans with incomes below $111,300 can expect to earn at least $3,355, with some folks earning even more:

Of course, averages rarely tell the whole story, so your own mileage may vary. For example, if you don't have children, you likely received less cash stimulus money, and you won't benefit from the expanded Child Tax Credit. Similarly, if you have multiple children, you may be entitled to a higher amount than the average in your income range.

The poorest Americans are getting the most help

In addition to how much folks were receiving on average, the ITEP also looked at what percentage of the stimulus funds were being allocated to each income bracket. When looking at all three stimulus sources combined, ITEP found that the bottom 20% of Americans will receive around 22.3% of total stimulus funds.

Here's a breakdown of the portion of available funds each segment received:

Overall, the bottom 60% of Americans will receive around 64% of stimulus funds from the American Rescue Plan Act, while the richest 20% take home 13.6%. While there is some argument to be made that the percentage for the richest Americans is too high, at least the poorest received the largest share.

One thing to note is that none of this data takes into account the Child and Dependent Care Credit that also saw changes earlier this year. Depending on your situation, this could also help reduce your overall tax bill.