4 Million Children Could Be Missing Out on Child Tax Credit 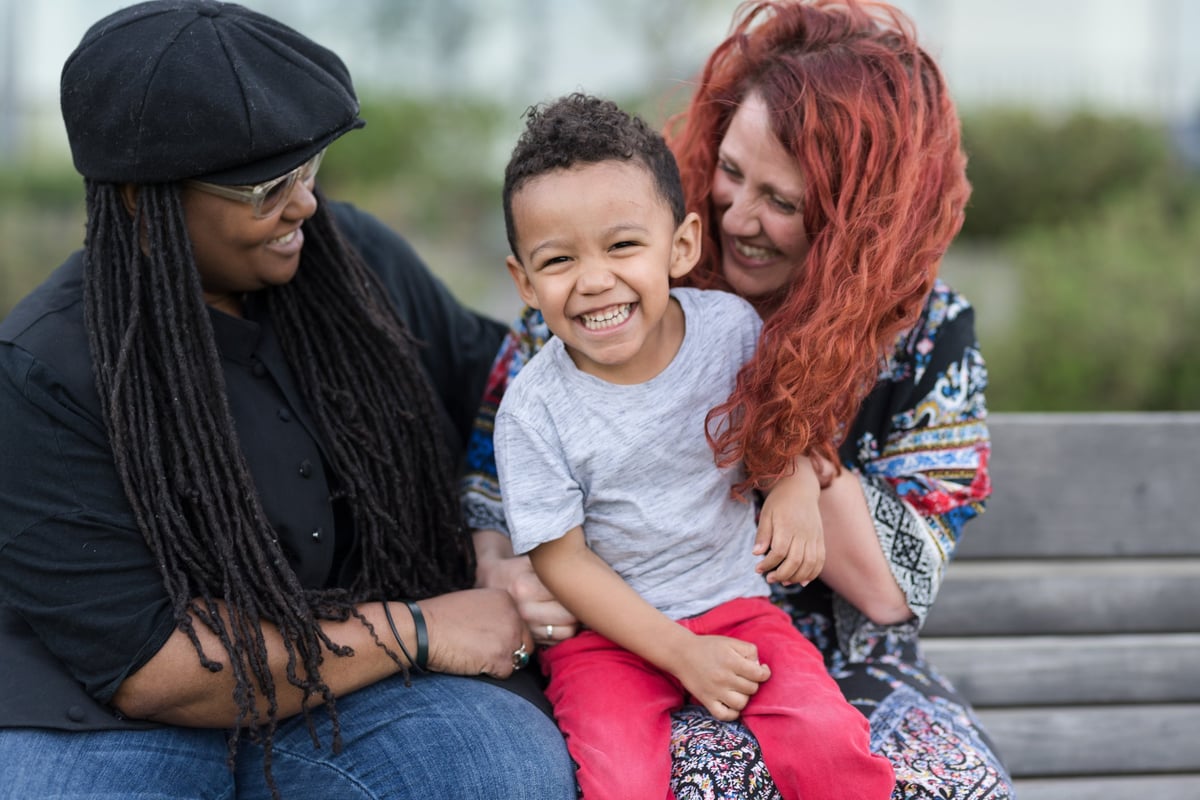 Some families may be missing out on money they're entitled to.

The American Rescue Plan, which was signed into law in mid-March, did more than just put stimulus checks into millions of bank accounts. It also expanded the important Child Tax Credit.

Before the relief bill was signed, the Child Tax Credit maxed out at $2,000 per child under the age of 17, and only a portion of that credit was refundable. Or, to put it another way, tax-filers that owed the IRS no money were not entitled to that $2,000 in full, even if they qualified for the credit.

The newly enhanced Child Tax Credit is far more generous and flexible. For one thing, it's now worth up to $3,600 per child, and the entire credit is refundable.

The Center on Budget and Policy Priorities says that the new version of the credit will lead to a 40% reduction in the number of children who are living below the poverty line. And so far, the IRS has sent millions of payments to eligible families.

But some families are still at risk of missing out on these crucial payments. In fact, around 4 million children in low-income families could end up not getting the money they're due.

But families that don't take either step will risk missing out on that money. After all, the IRS can't issue funds to families it doesn't know about.

Low-income earners are often exempt from filing a tax return, so the IRS has no reason to go after those families and dig into whether or not they're eligible for payments under the Child Tax Credit. And while there is outside data pointing to the fact that those children exist -- some may have health insurance through programs like Medicaid or the Children's Health Insurance Program -- it may be difficult for the IRS to use that data to determine who exactly is entitled to payments.

Now the good news is that the majority of families who were eligible for the Child Tax Credit received that money in July. All told, that covers about 60 million children. But unfortunately, those who are missing out on those payments are also the families that are likely to need that money the most.

There are efforts underway to try to make more families aware of the Child Tax Credit so they can take steps to register for it. And programs that serve low-income families, like Medicaid, may be able to be tapped as sources of outreach to spread the word. Hopefully, that will allow more families to access the money they're entitled to.