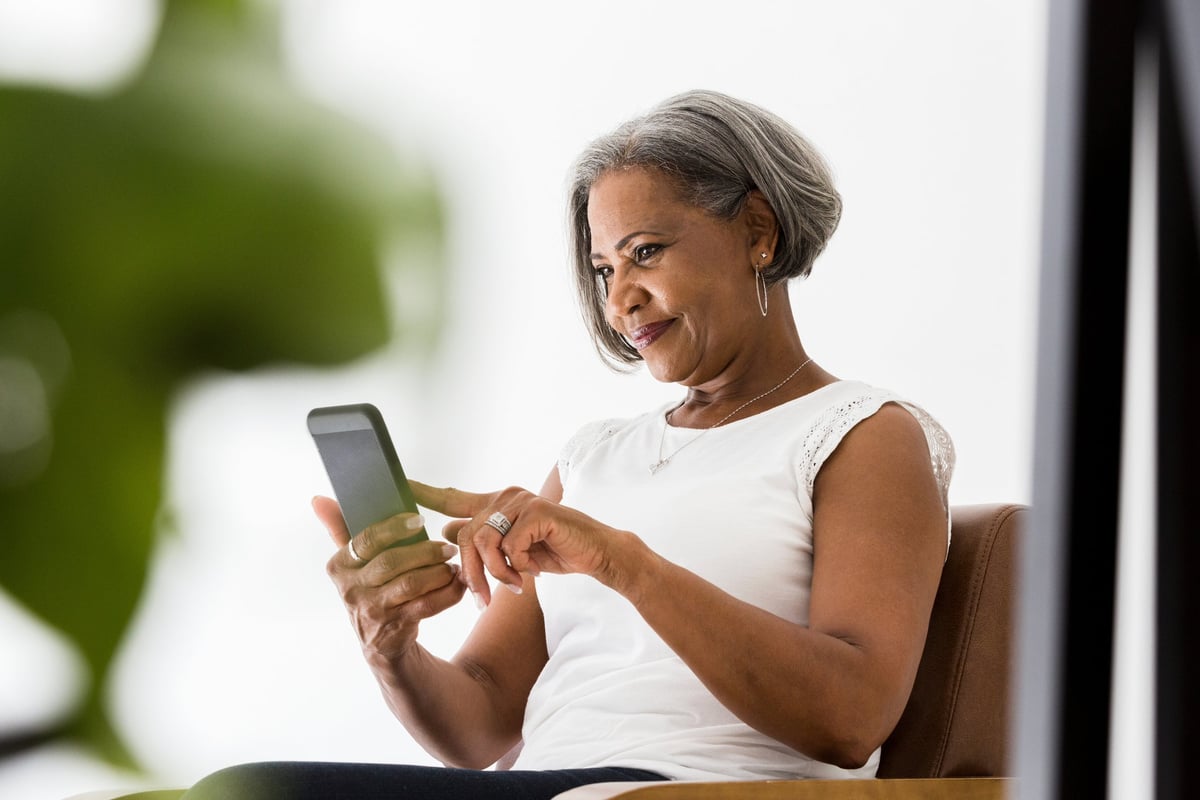 No one gets it right every time. Suze Orman is no exception.

Financial guru Suze Orman has an awful lot going for her. She's written nine New York Times bestsellers, hosted a well-received television show for 13 years, won two Emmys, and is rich enough to buy a private island in the Bahamas.

Perhaps it's natural that someone who has spent so many years sharing personal financial insights could be wrong once in a while. But when Ms. Orman is wrong, she is dead wrong. Here are four pieces of financial advice bad enough to inspire a serious eye-roll injury.

1. Risk your retirement for your parents -- not your children

Orman told a viewer on The Today Show that she should stop contributing to her own retirement account to help her sick mother out financially. It was the kind of Orman quip that makes her wildly popular with folks who love a good sound bite. It was not financially sound advice.

When I was younger, I was appalled by Orman's take on how parents should put their financial needs before their children's. At the time, I suspected that it was because she didn't have children that Orman was so adamant about cutting the kids off as soon as possible. Do you know why my sons are financially independent? Because we didn't cut them off before they had the education (and support) they needed to build meaningful careers.

It's not an all-or-nothing world. We figured out a way to take care of ourselves while also helping our sons get where they wanted to be. We decided (when I was 21 years old) that we were only going to have two children -- because that's how many we believed we could support through college.

Orman could have told the Today Show viewer to investigate the state, local, and charitable organizations that can help her mother financially. I loved my parents and would have done anything for them, so I appreciate the sacrificial sentiment. Still, Orman missed a hundred steps between "My mom needs financial help" and "I'm going to stop funding my retirement."

Again, Orman does not appear to understand her audience. Although the word "retire" is in their name, the FIRE movement is about people having the financial ability to quit a regular 9-to-5 job and spend their days doing things they're passionate about. And what they are passionate about may provide an income -- even if it's less than what they made before.

If Orman is to be believed, the only reason anyone wants to retire young is to sit on a beach (a small island in the Bahamas, perhaps?) and sip cocktails. Her simplification of the movement is not just wrong; it's reductive.

Apparently, Orman not only dislikes the idea of retiring young, she believes that no one should retire until they are 70 years old. Here's what she has right: For every year a person waits between their normal retirement age (benefits for retirees usually start at age 62) and 70, their Social Security payments increase by a guaranteed 8%. That's a boon to those who expect to have another 20 years or more of life.

Know who it doesn't work for? A whole lot of other people.

My in-laws both died in their 60s. If they had followed Orman's advice, they would have never enjoyed a day of retirement. And what do you do about someone who hates their job, but feels trapped? What's the price tag on their happiness?

What's more, some people have enough put away by age 62 to leave their traditional jobs and begin an entirely new chapter in their lives.

Again, Orman's lack of insight into the people who follow her comments appears to be an issue. She's a personality, someone who has built a brand (and a fortune) by acting like she has the answers. Blanket answers may have made her famous, but those answers can lack insight and compassion.

4. Paying for conveniences leaves us broke

On CNBC's Power Lunch a few years ago, someone asked Orman about the cost of things like avocado toast and Starbucks lattes. In addition to saying, "It adds up big time," Orman continued with: "Stop leasing cars, stop eating out, stop doing the things that's wasting your money and make your life easier because in the long run, it's going to make it harder."

Where to begin? One problem with this advice is that it's condescending. She doesn't know me, and she doesn't know you. I'm not sure who she's trying to shame. Of course, she can tell us to forego conveniences that help us get through the day because she can afford whatever she wants.

Should someone who can't pay their essential bills go to Starbucks every day? Probably not -- but that's not really the issue. At the heart of paying for conveniences is the fact that we're all so busy, and most of us are pretty stressed out. If I pay extra for ready-made meals at the grocery store or hire a dog walker, it's so I can focus on earning money.

Another thing about this advice that gives me hives is that it assumes her listeners live beyond their means. Although my husband and I live below our means, it's not drive-through coffee and a dog walker that would push us over the financial edge. We purposefully bought a house that cost one-third of the amount we qualified for. We don't do fancy cars or carry credit card debt. We may be boring, but we control the significant expenses so we can enjoy small luxuries. And because we plan for small indulgences, we're still able to save and invest each month.

Suze Orman is a big personality, and that is part of her appeal. The problem with advice scattered like birdseed is that it lacks insight into people's unique financial issues. Personal finances are not a one-size-fits-all proposition. Financial advice should not be either.