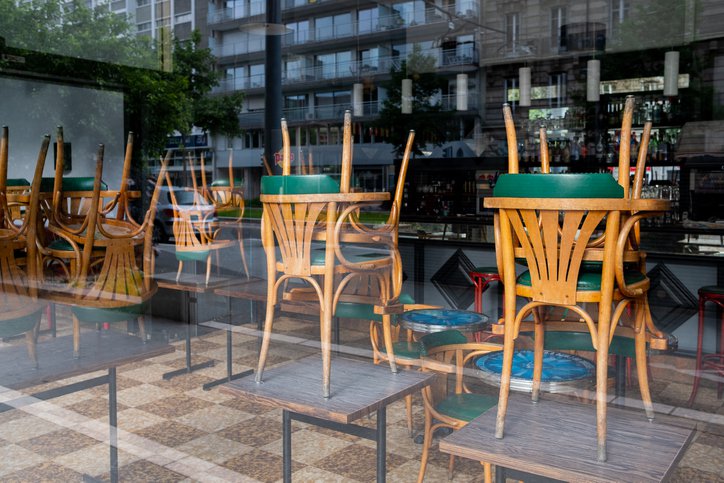 Here's the latest on unemployment claims and what it means for our economic recovery.

There was a point earlier this summer when weekly jobless claims were steadily coming in at under 400,000. But for the past few weeks, they've been higher.

For the week ending July 17, there were 424,000 new claims filed. The initial figure reported was 419,000, but this data frequently gets adjusted after the fact.

This past week's unemployment numbers weren't as high, thankfully. For the week ending July 24, new jobless claims came in at 400,000. That's an improvement from the previous week but is also higher than the 385,000 new claims economists were expecting.

For a number of weeks back in June and early July, it seemed like things were taking a turn for the better on the economic front. In fact, there were so many jobs to be had -- and not enough workers to take them -- that 26 states made the decision to end boosted unemployment benefits ahead of their September expiration date. The idea was that the people were getting paid so much on unemployment that they weren't motivated to go out and find work. (Incidentally, several reports have already shown that pulling the plug on boosted benefits didn't help get more people back to work.)

But while there are jobs available, unemployment is still high compared to before the pandemic. And weekly jobless claims keep coming in at roughly twice the number they did before the crisis began. In fact, June's unemployment rate actually rose slightly from May's, and while we don't have data on July yet, there's a chance we could see a modest uptick from June.

All told, the economy seems, to a degree, to be stuck in limbo as it attempts to stage a recovery, and the emergence of the Delta variant isn't helping matters at all. The situation has gotten so bad that the CDC recently reversed course on its mask guidance. Now, the agency is telling even those who are fully vaccinated to once again mask up in indoor settings.

Furthermore, some cities are already imposing mask mandates and other restrictions. If the outbreak gets worse, we could see more rules get implemented that mimic the way things were back when the pandemic began. If that were to happen and non-essential businesses are forced to shut down or even operate with capacity limits, it could result in additional job loss.

As such, at this stage of the game, we shouldn't be shocked if new jobless claims start to rise in August. While we're nowhere close to record-high unemployment like we were in the spring of 2020, it's time to face the reality that our full-fledged economic recovery will likely be more prolonged than any of us would like it to be.

Of course, this begs the question: Will the current situation make the case for extended jobless aid beyond early September? And will things get bad enough to warrant another round of stimulus checks?

It's too soon to know. While the jobless shouldn't expect boosted benefits to get extended and Americans shouldn't plan on more stimulus funds hitting their bank accounts, at this point, nothing's technically off the table.