5 Ways Living Below Our Means Has Changed Our Lives 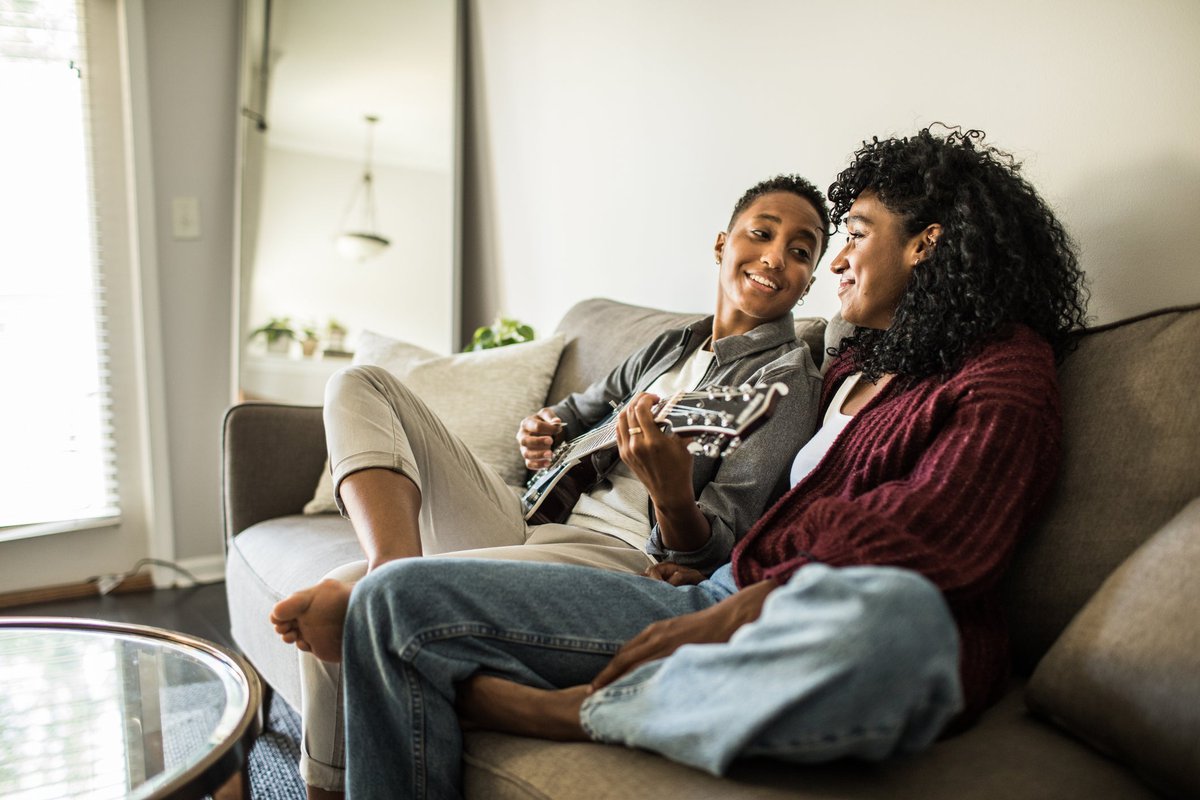 It wasn't until we learned that "less is more" that life changed for the better.

None of us wants to hear that we're handling our personal finances the wrong way. I am pretty sure I would not have listened to this type of criticism before I was ready. And as embarrassing as this is, I was nowhere near ready until my mid-30s.

Still, a recent conversation with a young friend reminded me of the value of living below our means. She spoke of how difficult it is for her family to get back on their feet following COVID-19 and how it takes every penny she and her husband earn to keep up their living standard.

It was a feeling I understood well. My husband and I were once in the same boat (more on that in a moment). It wasn't until we learned to live below our means that everything changed for us. For example:

What got us here

My husband and I married young and started raising our boys in the 1980s. Ronald Reagan was president. Trickle-down economics was a thing. Greed was good. And as we changed diapers between college classes, my guy and I were sure we were on our way to success.

Is that the way it works? You finish college, land a great job, work for the same company for 30 years, and retire with all our debt paid off and nothing but good times ahead?

Maybe we believed it because we were killing ourselves to get through school, hold down jobs, and keep two tiny humans alive. Or perhaps we were just fools (not the good kind). We continued to drink the "live large" Kool-Aid until the late 90s when layoffs in my husband's industry became common.

Although we came out of college with debt up to our eyeballs, we lived as though we'd "made it." We added to that debt by buying a house on a lake, a boat, new cars, and pretty much whatever struck our fancy.

I was a writer, so there was little chance I was ever going to strike it rich, but every time my husband received a promotion, stock options, or a bonus, we went nuts. While we put some into his 401k, we spent almost everything either of us earned.

We lived in San Luis Potosi, Mexico, where my husband had just accepted another sweet move for his career. He was asleep one night as I sat in front of the television with a notepad on my lap. After months of putting it off, I finally made a list of every single dollar we owed. It was both sobering and ridiculous.

We never needed all the stuff we bought, and frankly, none of it had brought us happiness. I didn't know it then, but the sick feeling I felt when I saw how much we owed in relation to how much we earned would never entirely leave me. Years later, I remember exactly how the mix of frustration, embarrassment, and guilt felt.

Every time we traded money for something we didn't need, we stole from ourselves. All the "stuff" we'd purchased owned us. We were the ones who had to clean it, make sure it was insured, and lug it around when we moved. We had traded financial security for trinkets.

Maybe I had a degree in business, but it was real life that taught me what I needed to know about finances.

Fortunately, when I proposed that it was time to grow up, my husband was fully on board. It's a good thing, too. We quickly felt as though we were on the right track. We sold our home in Michigan and lived in the company-provided house in Mexico. By the time we moved back to the U.S., our finances felt solid enough to purchase another home. And then life -- and a brain tumor -- happened.

Getting completely out of debt while accumulating new medical-related debt was like playing whack-a-mole. One credit card would get paid off, only to be used to cover a high deductible or trip to a specialist not covered by insurance.

And then they got better

I had my brain tumor removed, and we were able to focus once again on digging our way out of debt. It took several years, negotiations with creditors, and lots of living below our means.

I know the term "living below one's means" gets thrown around a lot. Let me explain what it means to us. It means:

We rarely (if ever) pay full price for clothes, and this year, living below our means will lead to a vacation in Kentucky rather than Europe. Because we only "count on" one income, living below our means has led to being able to pay ourselves first by putting a percentage of our earnings into savings and investments before any other financial moves get made.

If you believe that you will never be in a position to live below your means, please don't give up. It takes a plan and lots of effort, but if we can do it, so can you.