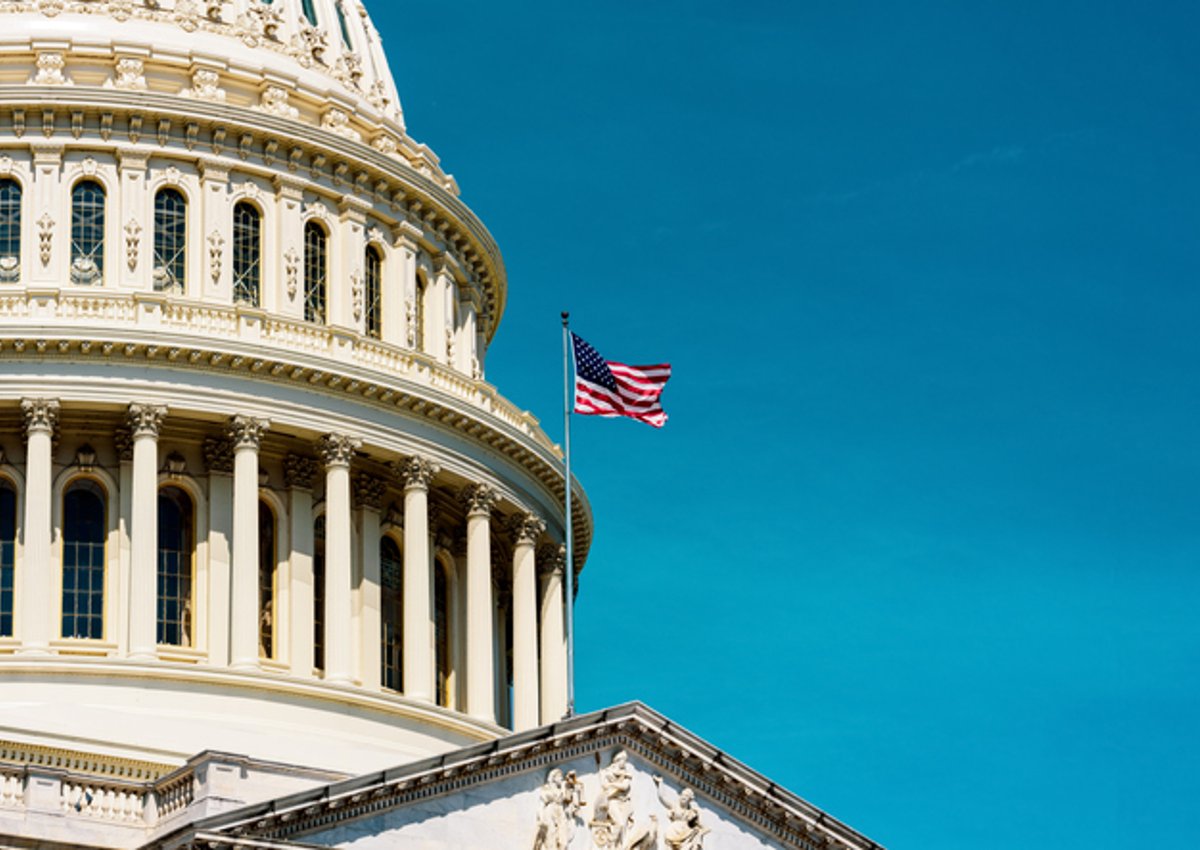 What's in the Delivering Relief to America's Families, Schools, and Small Business Act?

After weeks of negotiations, lawmakers have failed to find consensus on another major coronavirus relief bill that would provide much-needed relief for American families.

With COVID-19 cases continuing to spike and the economy still in turmoil, Republicans have now put forth a new stimulus plan called the Delivering Relief to America's Families, Schools, and Small Business Act.

Dubbed a "skinny" relief bill, this new legislation has a price tag of about $500 billion, which is half the amount of the HEALS Act the Republicans put forth earlier -- and just a small fraction of the Democrat-proposed HEROES Act that carries a price tag of more than $3 trillion. Here are some of the key provisions it contains.

If the skinny relief bill passes, these extra benefits would likely be offered in addition to any funds made available by President Trump's August executive order authorizing states to provide expanded unemployment from disaster relief funds.

Under current IRS rules, taxpayers who don't itemize their tax deductions are limited to claiming $300 in above-the-line deductions for charitable giving. The skinny bill doubles that amount, so single filers could deduct charitable contributions of up to $600, and married joint filers up to $1,200, even if they claim the standard deduction.

The bill provides $105 billion in funding for education, the bulk of which would be available only to schools that open for in-person instruction. Grant money is also provided to childcare facilities to encourage re-opening by defraying increased operating expenses. And it offers $5 billion in tax credits for those who wish to donate to non-profit scholarship funds assisting families with educational costs related to private schooling or homeschooling.

Small businesses that have fewer than 300 employees and experienced a 35% or greater drop in revenue during the first or second quarter of 2020 would be eligible to receive up to $2 million in forgivable loans under the Paycheck Protection Program. Businesses would have more flexibility in how these funds are spent than they had under the initial PPP authorized by the CARES Act, but far fewer companies would be eligible.

The CARES Act authorized a $10 billion loan to the U.S. Postal Service. The skinny bill would forgive that loan if the USPS fulfills certain requirements. However, no additional funding would be provided to the USPS, even as Democrats have pushed for $25 billion in financial assistance. USPS is facing a financial crisis and will play a critical role in the upcoming November election, when demand for mail in ballots is expected to be at record highs.

Businesses and medical workers would both be provided with liability protections if the skinny bill passed.

Employees would have to meet strict requirements to sue their employers after contracting COVID-19 on the job. Namely, they would have to prove their employer was willfully negligent and provide extensive details about their contacts and travels during the 14-day period prior to the onset of symptoms. Healthcare workers would also be protected against lawsuits related to coronavirus treatments without evidence of gross negligence.

The skinny bill provides much less relief than other proposals, and one of the key components absent is a second stimulus check.

Millions of Americans have been counting on receiving another coronavirus relief payment, with both the HEROES Act and HEALS Act authorizing up to $1,200 per adult, as well as additional money for dependents. However, the skinny bill does not authorize this type of aid.

Will the skinny bill pass?

It is unlikely this second GOP stimulus bill can get enough votes to pass. Republicans are divided over certain aspects of the proposal, including whether to include credits for donations to nonprofits supporting private education. And Democrats have condemned the bill as being too narrow, with party leaders flatly rejecting the idea of passing relief bills piecemeal.

There was some hope that lawmakers would be forced to compromise on coronavirus relief legislation if key representatives or senators refused to vote on continued funding for the federal government, which is set to run out of money at the end of the month. However, Republicans and Democrats have already agreed on a deal to pass a continuing resolution that maintains operations at current funding levels. This agreement may have been the death knell for a stimulus check, as there's now no immediate deadline to act, so conflicts between the parties will likely continue to prevent any action at all.

If you were counting on lawmakers to provide financial help, don't expect this skinny bill to increase your chances of getting additional funding. Instead, explore other options for coronavirus relief. If you're struggling to make ends meet, a 0% APR credit card could allow you to borrow money for necessities without owing interest during the promotional period (just make sure you can repay any balance in full before the promotional period ends). And a mortgage refinance loan at today's low rates could help lower your monthly payment and provide more wiggle room in your budget.