7.5 Million Americans Will Lose All Unemployment Benefits in September for This Reason 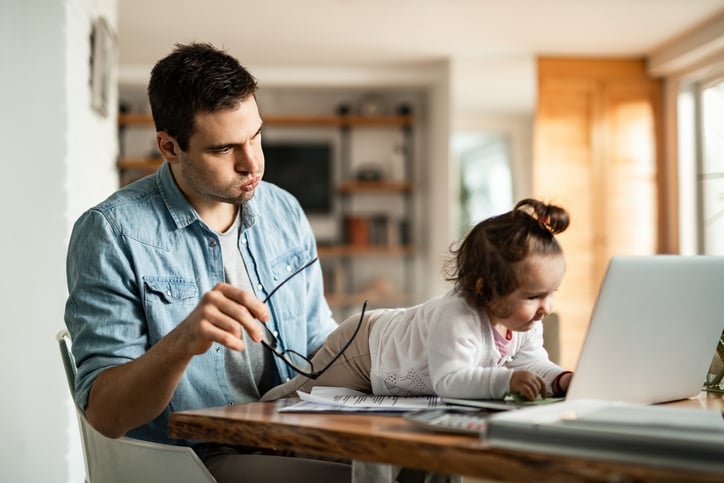 Come early September, gig and freelance workers may be out of luck.

When the coronavirus outbreak first erupted, it was clear that jobless benefits would need to be expanded to target a group who's normally not entitled to unemployment -- the self-employed. Usually, anyone who's considered a gig worker or freelancer can't collect any unemployment money. But due to the extreme nature of the pandemic and the immediate unemployment crisis it created, special federal programs were put into place to protect the self-employed early on in the outbreak.

The American Rescue Plan -- the $1.9 trillion relief bill that was signed this past March and put stimulus checks into millions of bank accounts -- extended those federal programs until early September. It also allowed for a $300 weekly boost to unemployment for workers with that same expiration date. But now, as that deadline approaches, an estimated 7.5 million workers are in line to lose all of their unemployment income. And that could make for a pretty dire situation.

The self-employed may soon be out of luck

Once the $300 weekly boost to unemployment expires at the beginning of September, workers on unemployment (those who worked as employees rather than contractors when they became unemployed) will still be entitled to their regular state benefits. To be clear, their weekly income will drop substantially once that extra $300 goes away, but they'll still collect some money.

But those who are self-employed won't be in line for any unemployment money once those federal programs expire. And that could put millions of people in an extremely dangerous financial situation.

Will unemployment benefits for gig workers get extended?

Because the jobless rate has been much lower in recent months than it was earlier in the pandemic, lawmakers have no plans right now to extend benefits for the self-employed. There also aren't any plans to extend that $300 weekly boost past Labor Day. In fact, in many states, that boost has been gone since June or July.

However, the jobless may get a lifeline if the pandemic worsens. The Delta variant has been wreaking havoc on a national level, and COVID-19 cases have surged in recent weeks. That's led some cities to impose mask mandates as a starting point.

If things continue on that trajectory, shutdowns similar to the ones we saw early on in the pandemic may become necessary. And if that happens, more jobs could be lost and the national unemployment rate could quickly start to tick upward again.

Of course, that's not something anyone should wish to have happen. But if things do take a turn for the worse, it could make the case for more unemployment aid. And that means self-employed people could see their benefits extended.

Still, that's not something the self-employed should bank on. Those who are receiving jobless benefits right now should prepare for the possibility that in about a month's time, that lifeline will disappear. For those who can afford to, socking away as much of that money as possible into a savings account would be a wise move. Unfortunately, many people who are living off of their jobless benefits need every penny to cover essential expenses. It's those people who stand to struggle immensely if benefits aren't extended beyond early September.