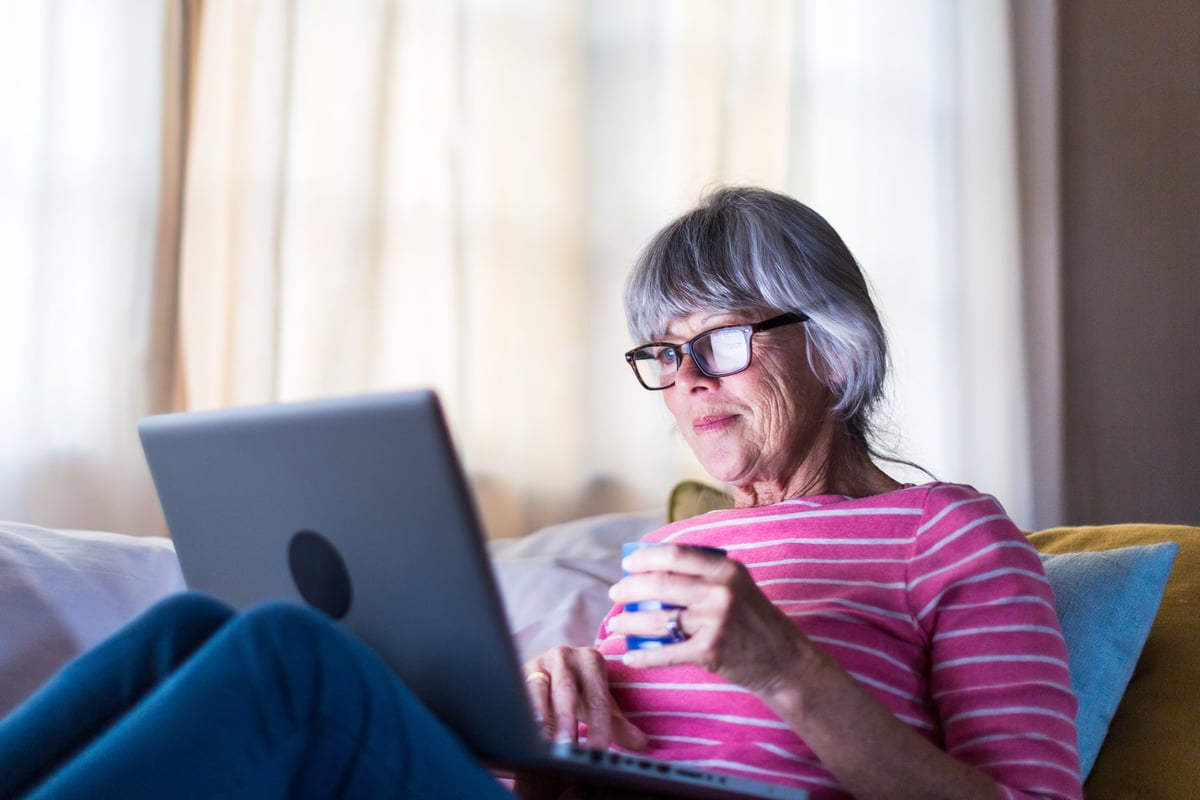 Most people think the federal government should support individual career growth, according to a new study.

The coronavirus pandemic has caused a lot of people to rethink their career plans. And that may especially apply to workers who are stuck in dead-end jobs.

Being trapped in a role with limited upward mobility isn't just bad for individual morale. It can also put workers at a financial disadvantage. People who aren't given an opportunity to climb the ladder tend to have a hard time growing their earnings. That means they could struggle to build savings or meet other key financial goals.

Meanwhile, it's not uncommon for college graduates to take any old job after finishing their studies, only to realize it's the wrong fit. Yet many people in that situation often get stuck in unfavorable work situations for years because they lack the knowledge and skills to move to a different industry.

In fact, changing careers often means having to put in the time to learn new skills. And it also means having to bear the expense of doing so. That's something a lot of people can't afford -- especially at a time like this, when so many households are still in the process of recovering from the financial impact of the pandemic.

So what's the solution? It could boil down to the government funding career changes for those who want to pursue them.

Could the government start paying for career retraining?

Right now, there are different government programs geared toward helping people attain a college degree. But what if such programs could also exist for established members of the workforce who need to learn new skills to better themselves professionally?

If the government were to offer grants so workers could seek training, it could help a lot of people pursue better careers with higher salaries. And that could, in turn, help fuel the economy on a whole.

A good 77% of today's workers support the idea of using federal funds for short-term job training programs, according to Prudential’s latest Pulse of the American Worker report. And while the government may currently focus on addressing near-term emergencies like eviction waves or high levels of unemployment, once things improve in that regard, lawmakers may be able to start thinking of ways to help workers -- especially lower-income workers -- get on a path to a more financially rewarding career.

Of course, there are some skills that can really only be learned through spending time in a given industry. But some people enter the workforce lacking basic skills, like computer skills, that severely limit their ability to earn a healthy wage. If the government were to step up and fund that sort of education or provide grants for it, a lot of people could move from minimum-wage jobs to roles that pay a lot more. And that could also help some families get off of government assistance.

There's much to be gained by empowering workers to further their careers. It'll be interesting to see whether more federal funding gets allocated for this purpose in the coming years.

Ally is an advertising partner of The Ascent, a Motley Fool company. Maurie Backman owns shares of Prudential Financial. The Motley Fool owns shares of and recommends Ethereum. The Motley Fool has a disclosure policy.
Many or all of the products here are from our partners that pay us a commission. It’s how we make money. But our editorial integrity ensures our experts’ opinions aren’t influenced by compensation. Terms may apply to offers listed on this page.